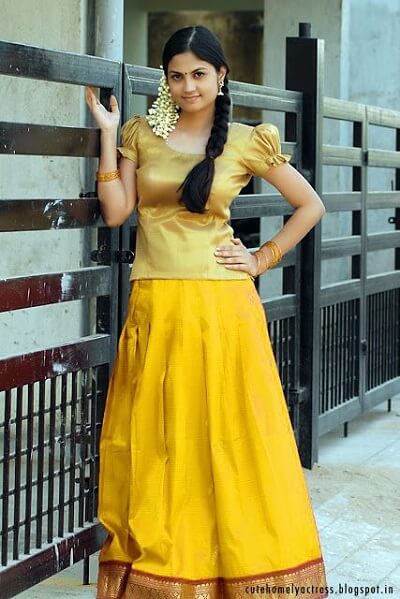 Aashritha is a Tamil actress made her Tamil debut in the movie Isakki (2013) but has gained a number of eyeballs after taking part in the movie Orange Mittai in 2015, co-starred by Vijay Sethupathi and others.

She was born in one of the old Tamil city Madurai, Tamil Nadu to a Tamil family and had a passion for modeling and acting. 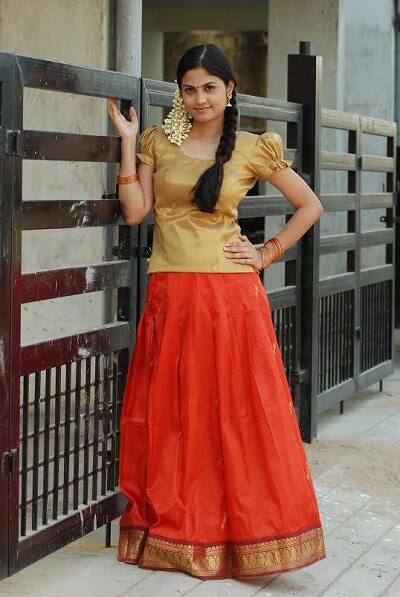 Before entering the Tamil cinema, Aashritha was into modeling and has featured in a number of advertisements and has won the title Vivel Miss South India’s Beautiful Face pageant.

Also, she is the runner up in the Miss Andhra Pradesh contest.

She acted well in the orange Mittai as a torturing and the playful girlfriend of the lead role.