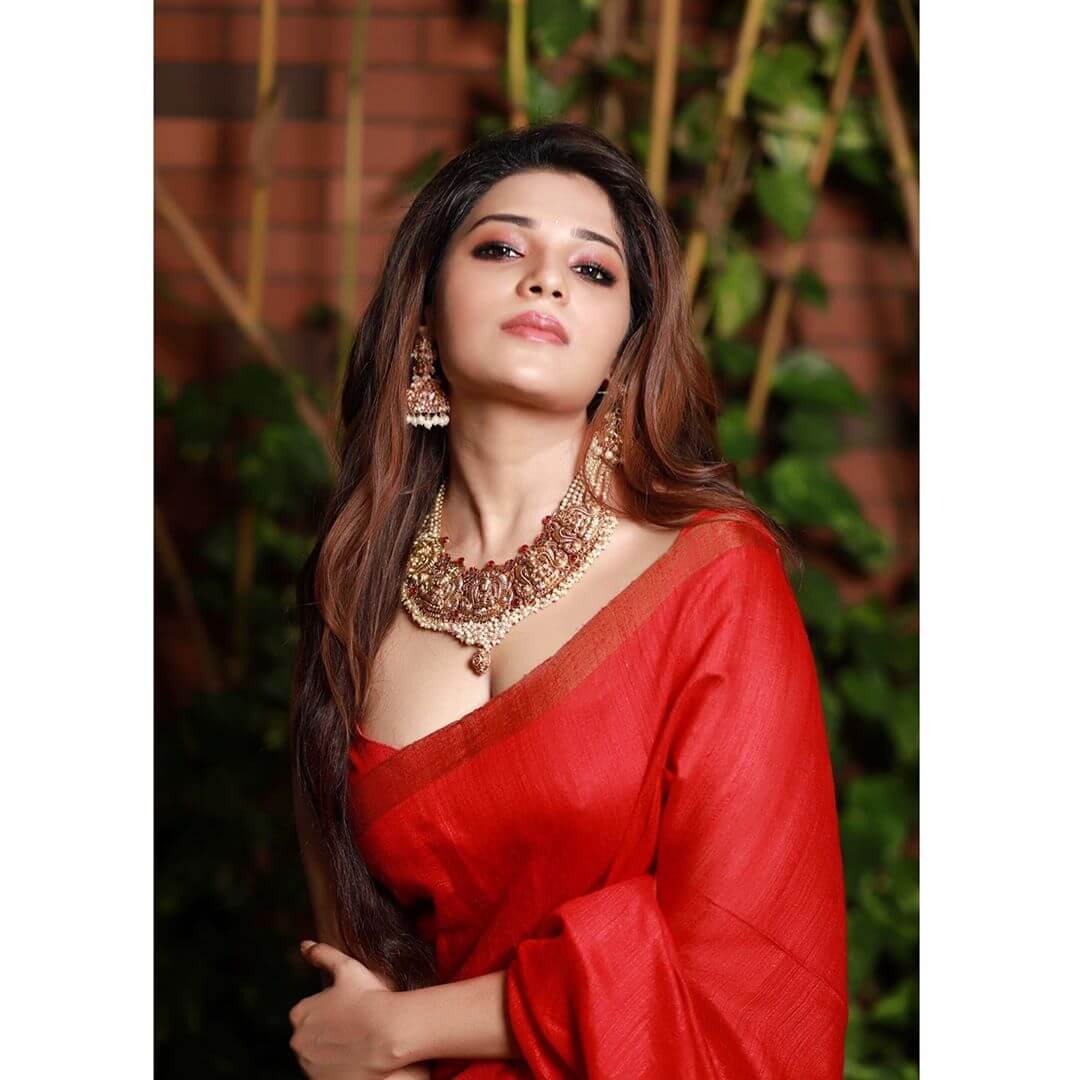 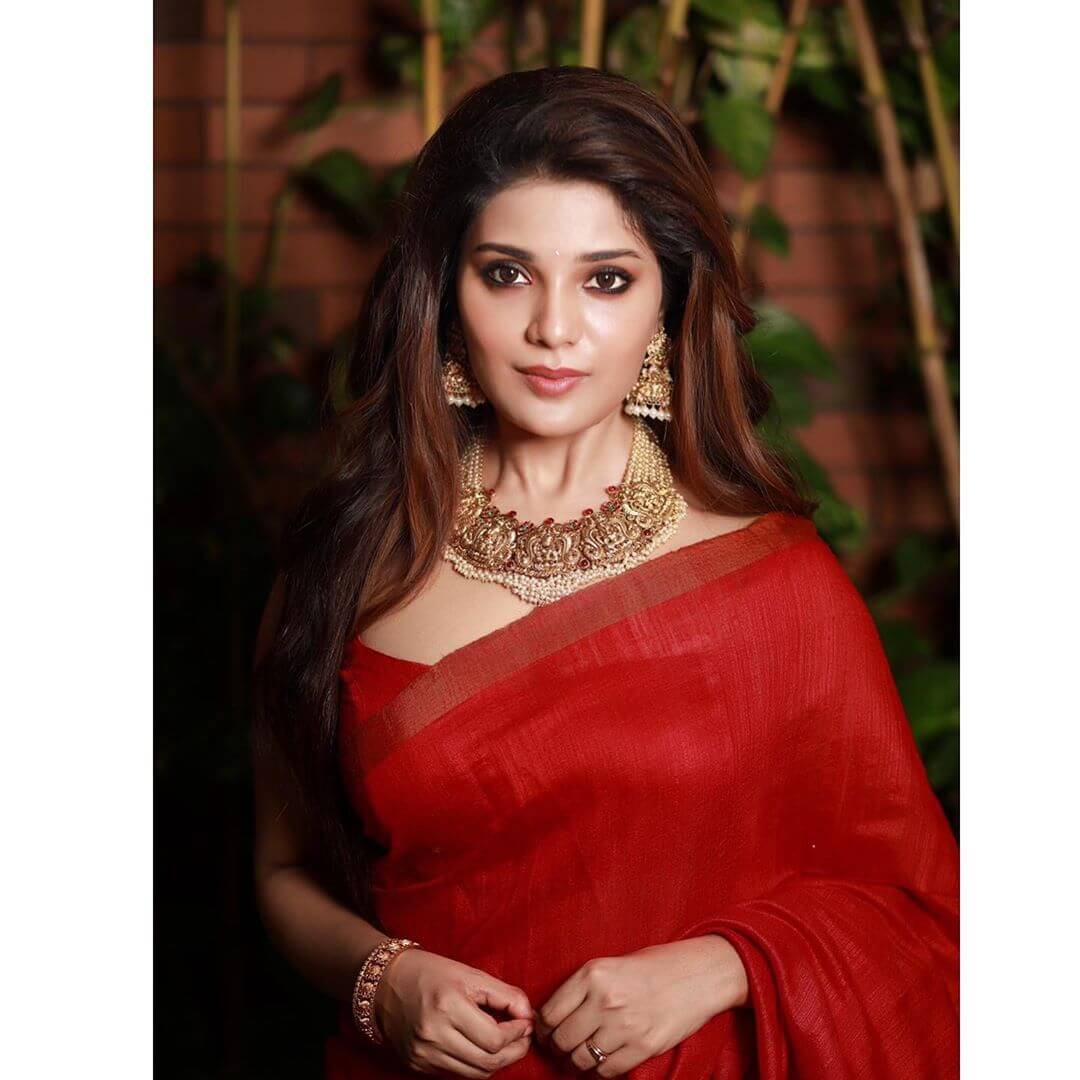 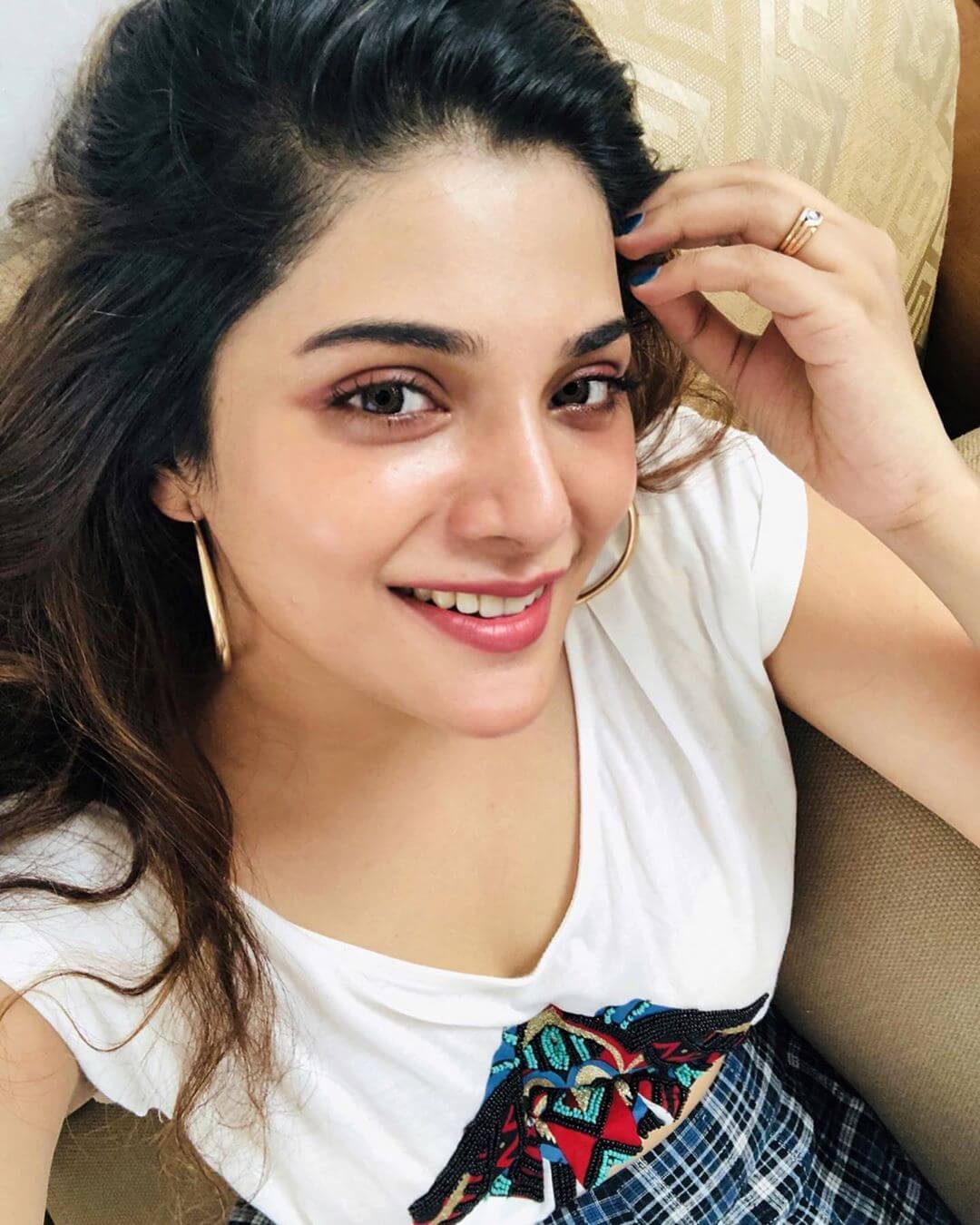 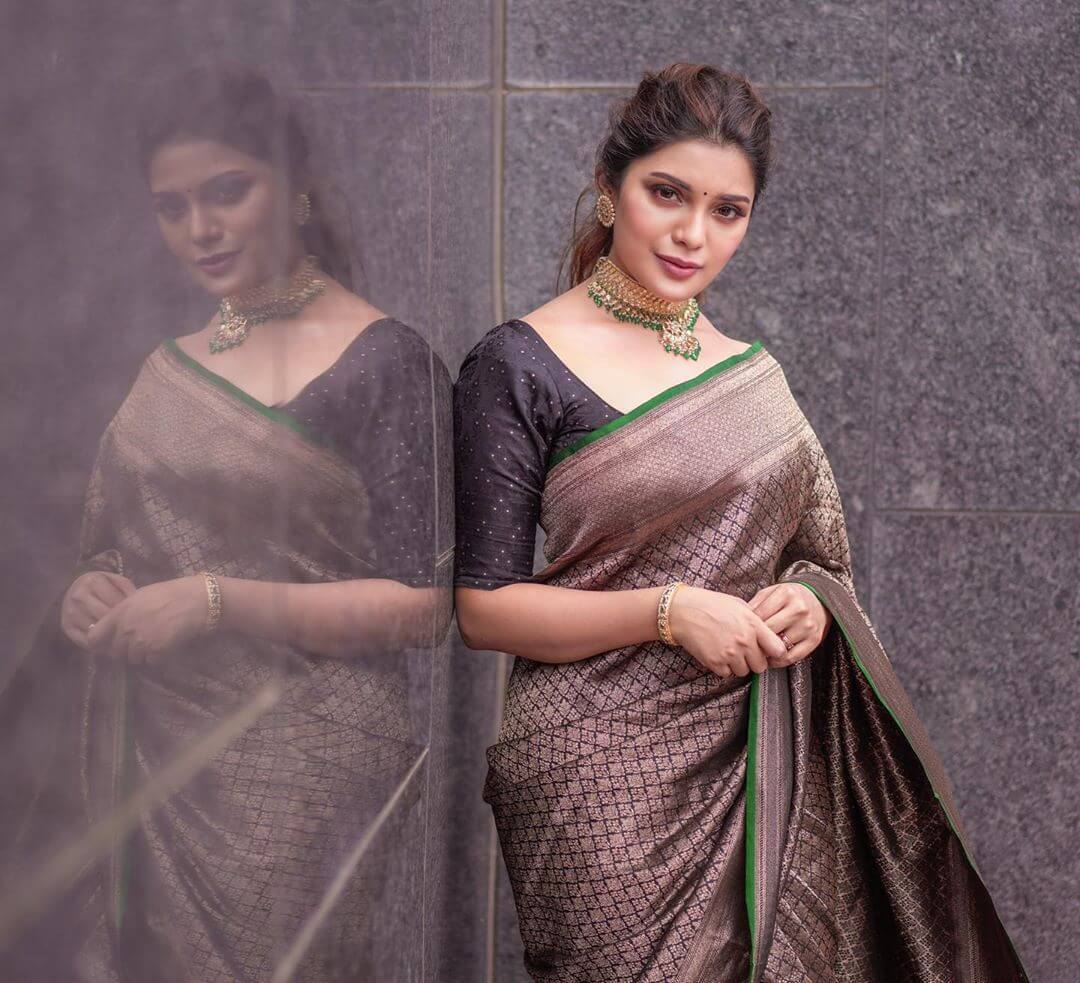 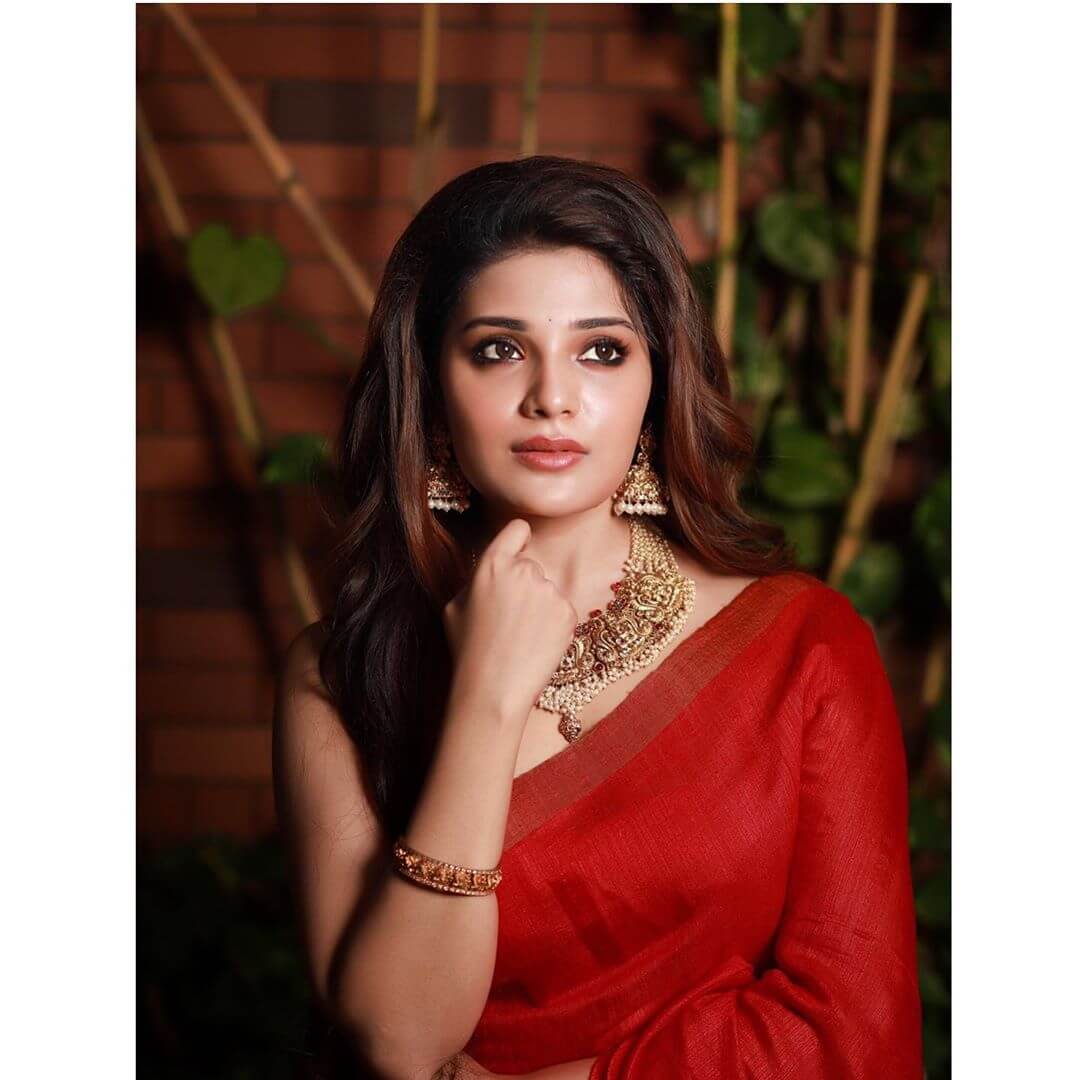 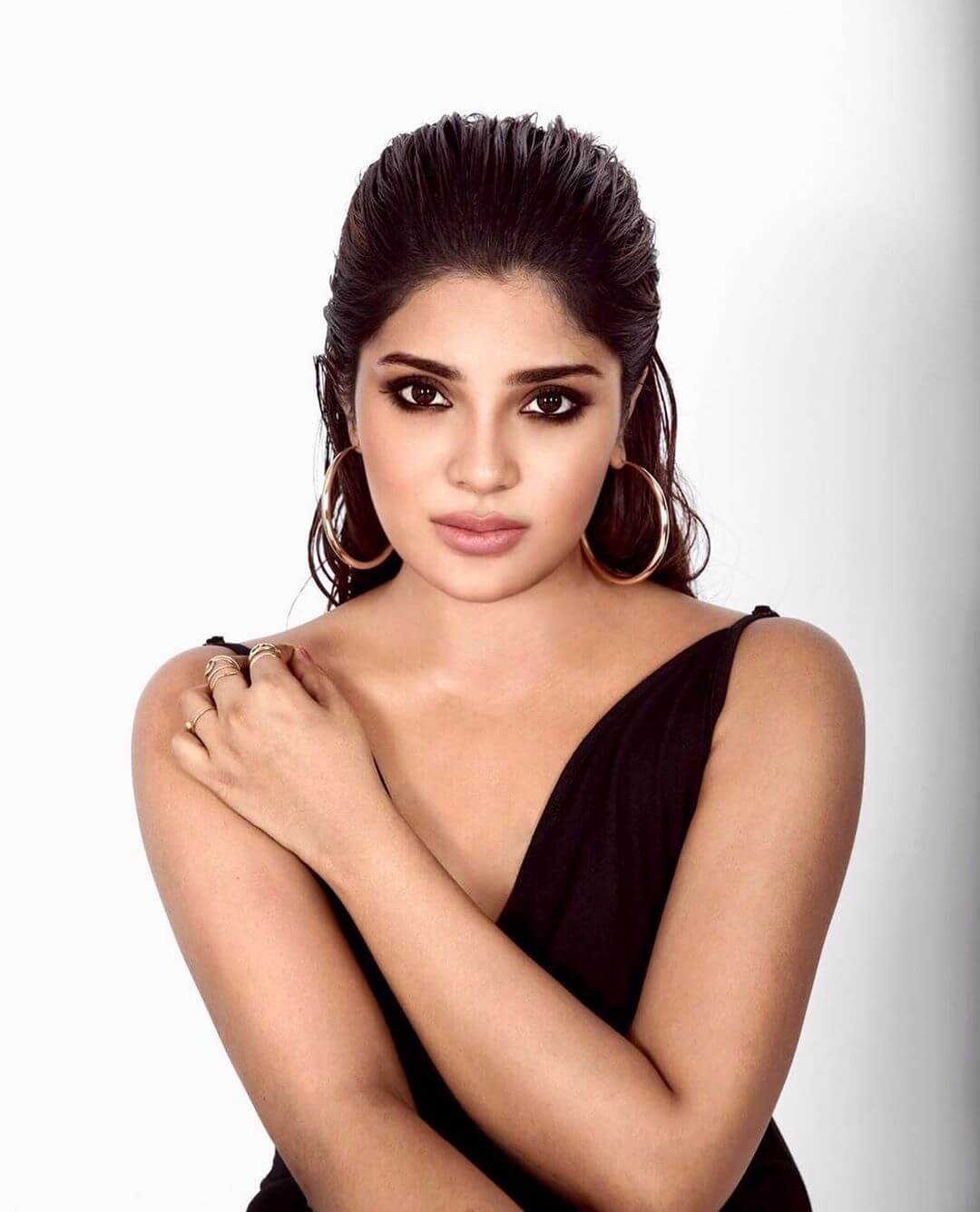 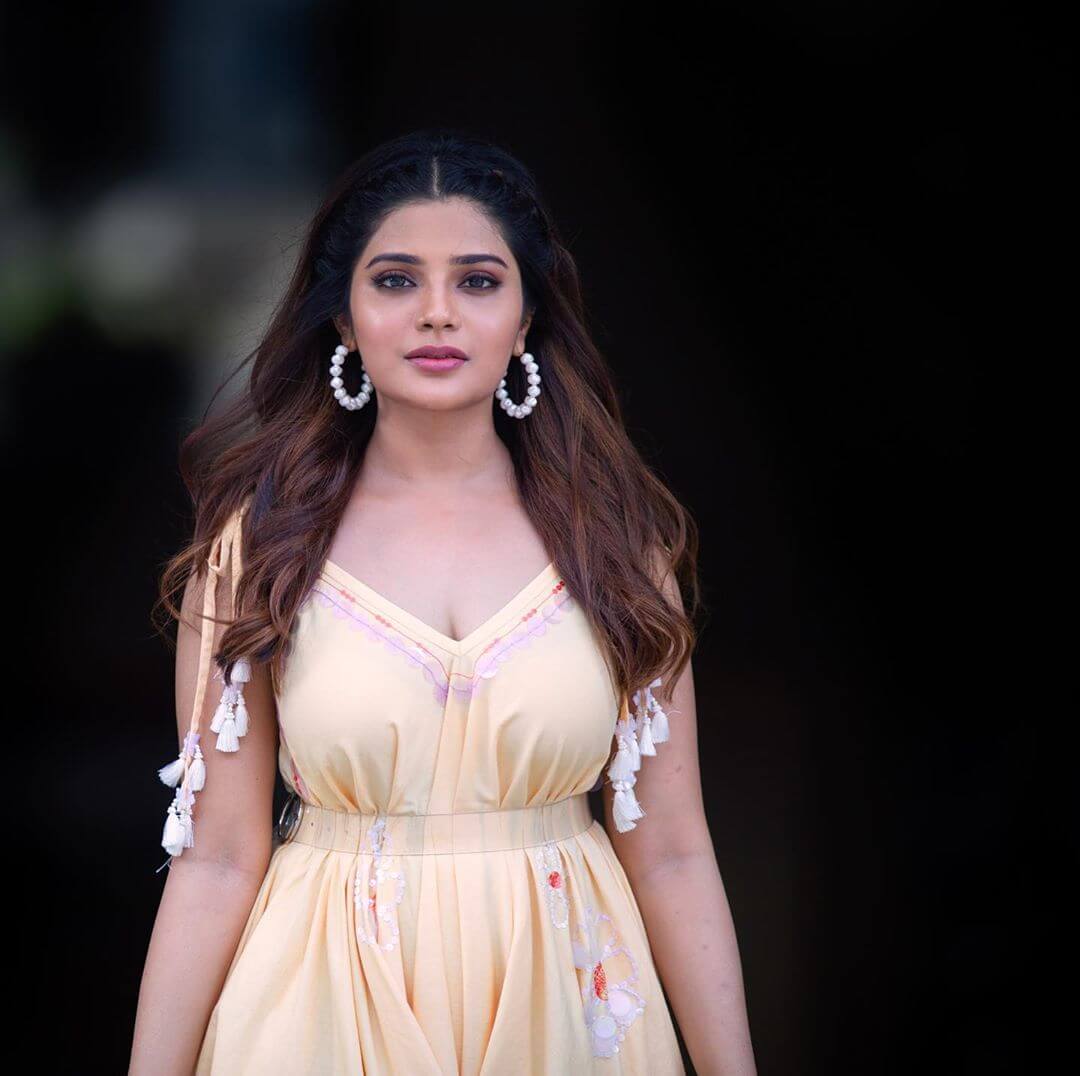 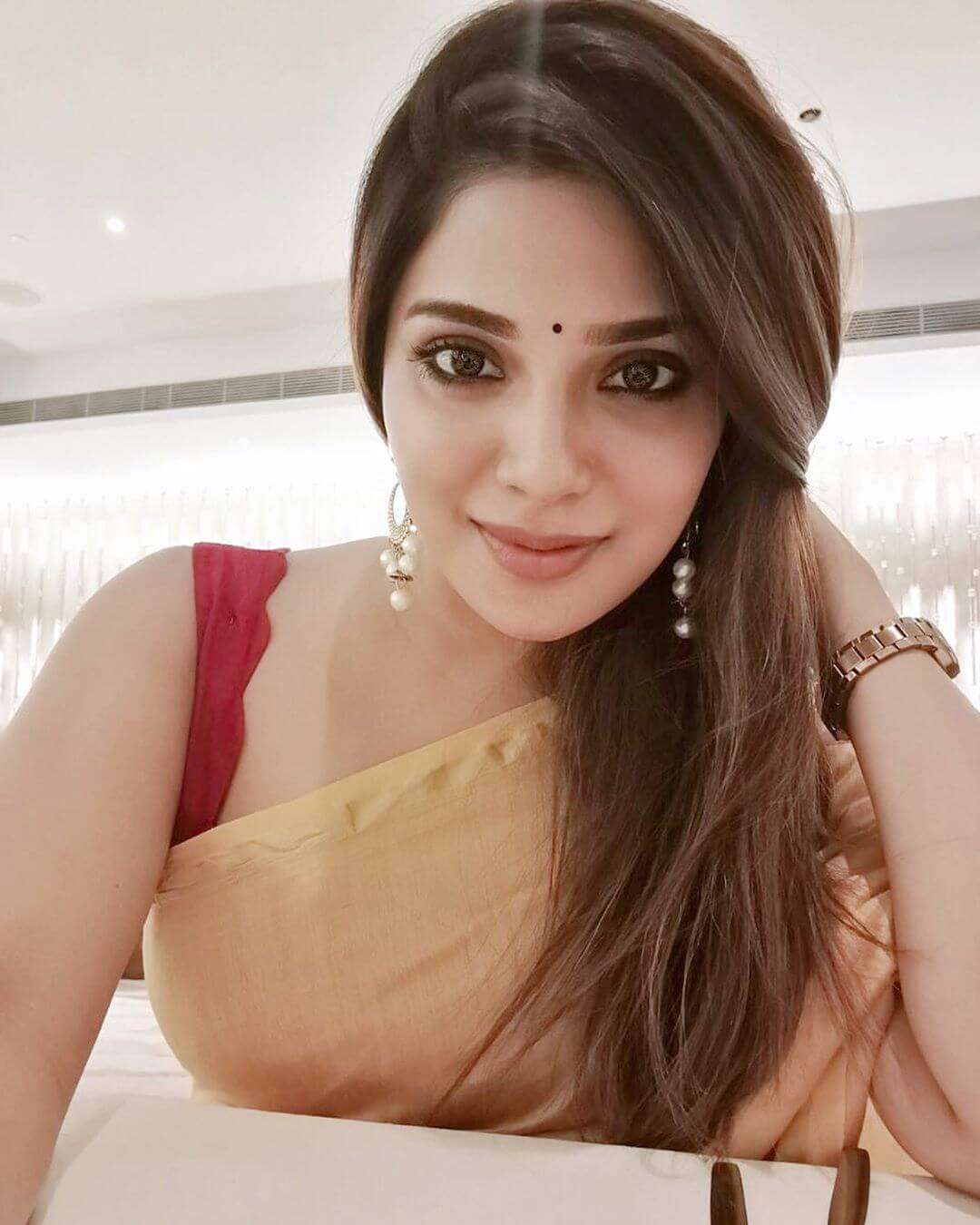 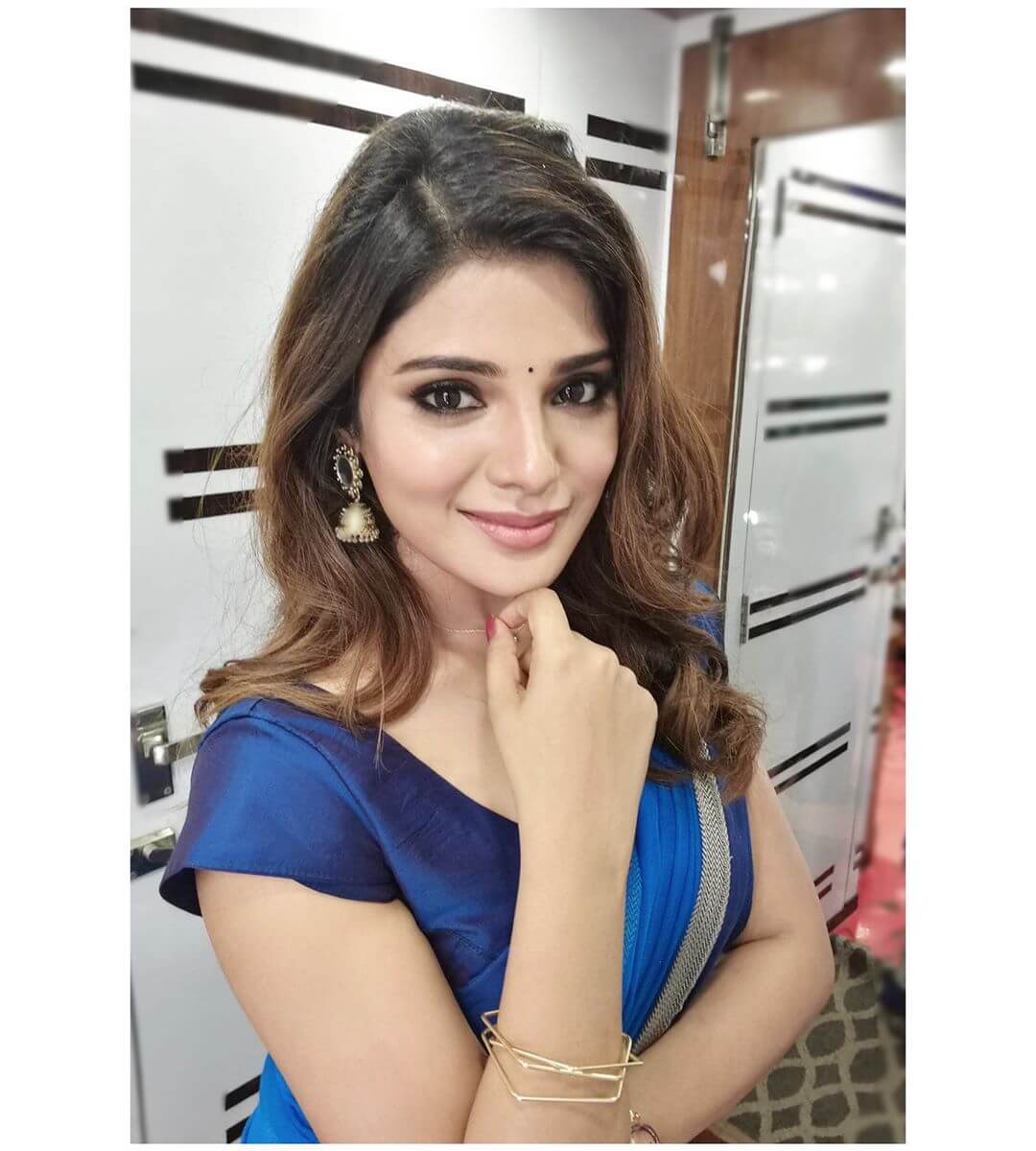 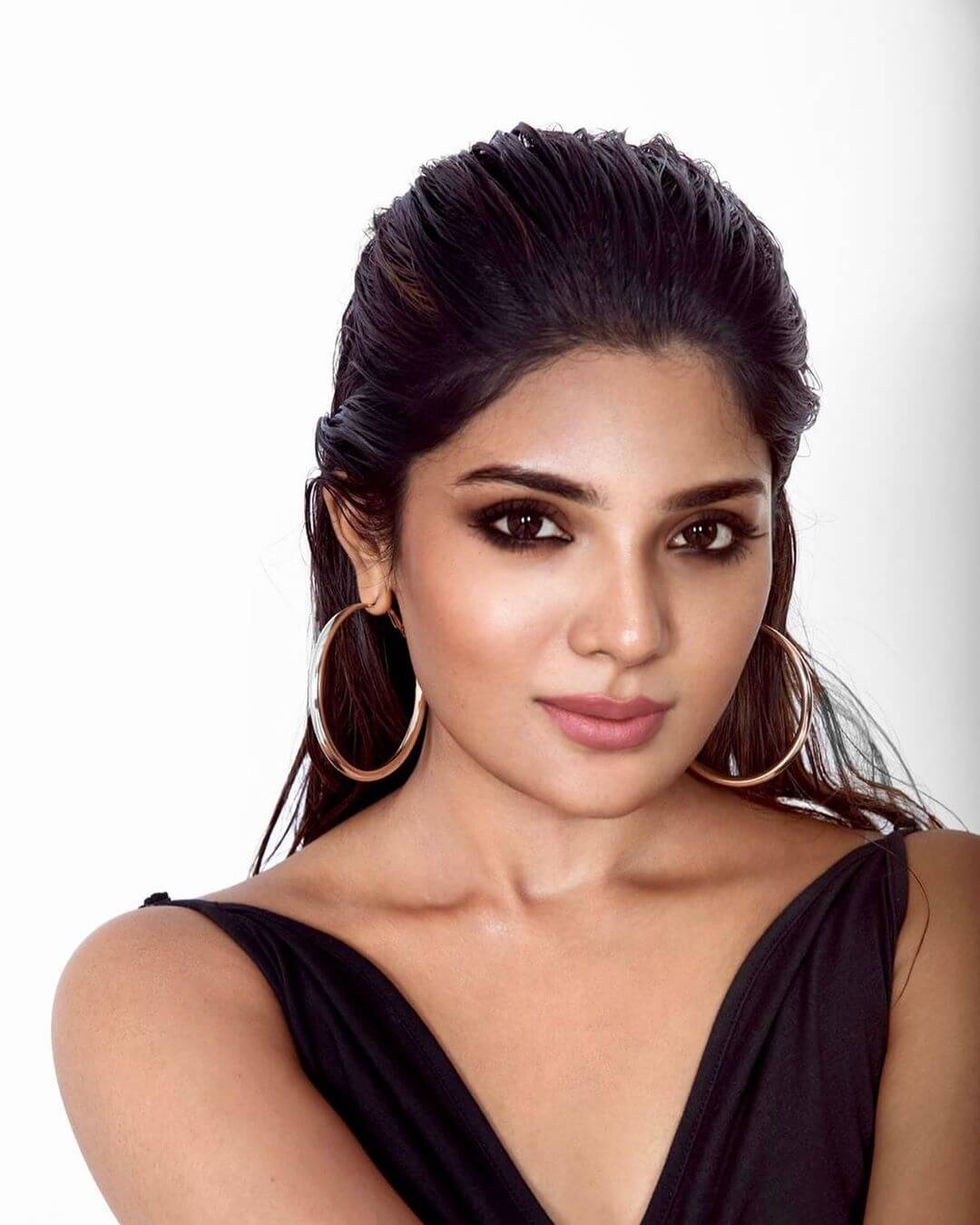 Aathmika is a young and upcoming Tamil actress born on 9 February 1993 in Chennai, Tamil Nadu. She went to M.O.P. Vaishnav College for Women, Chennai, India and completed her graduation. 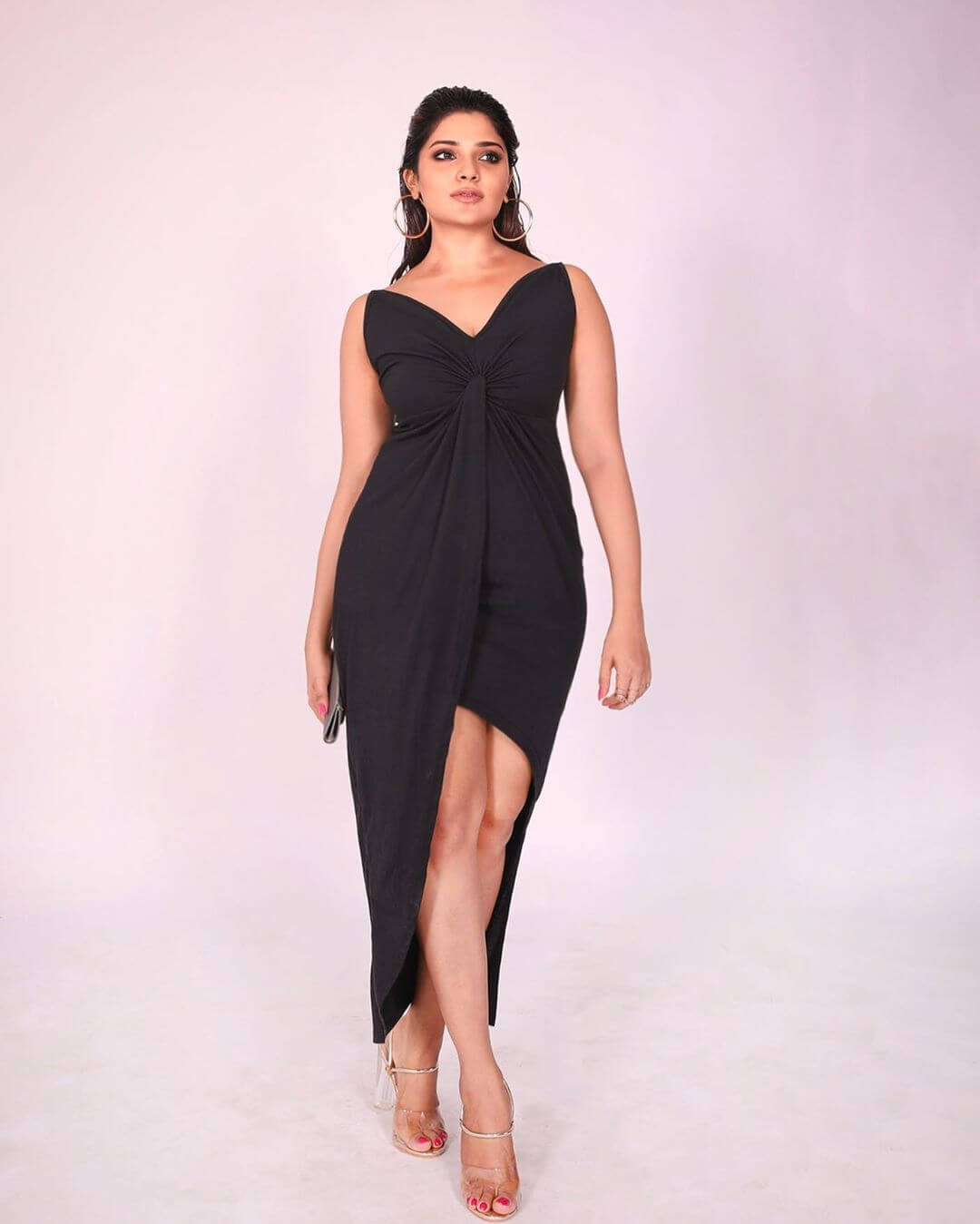 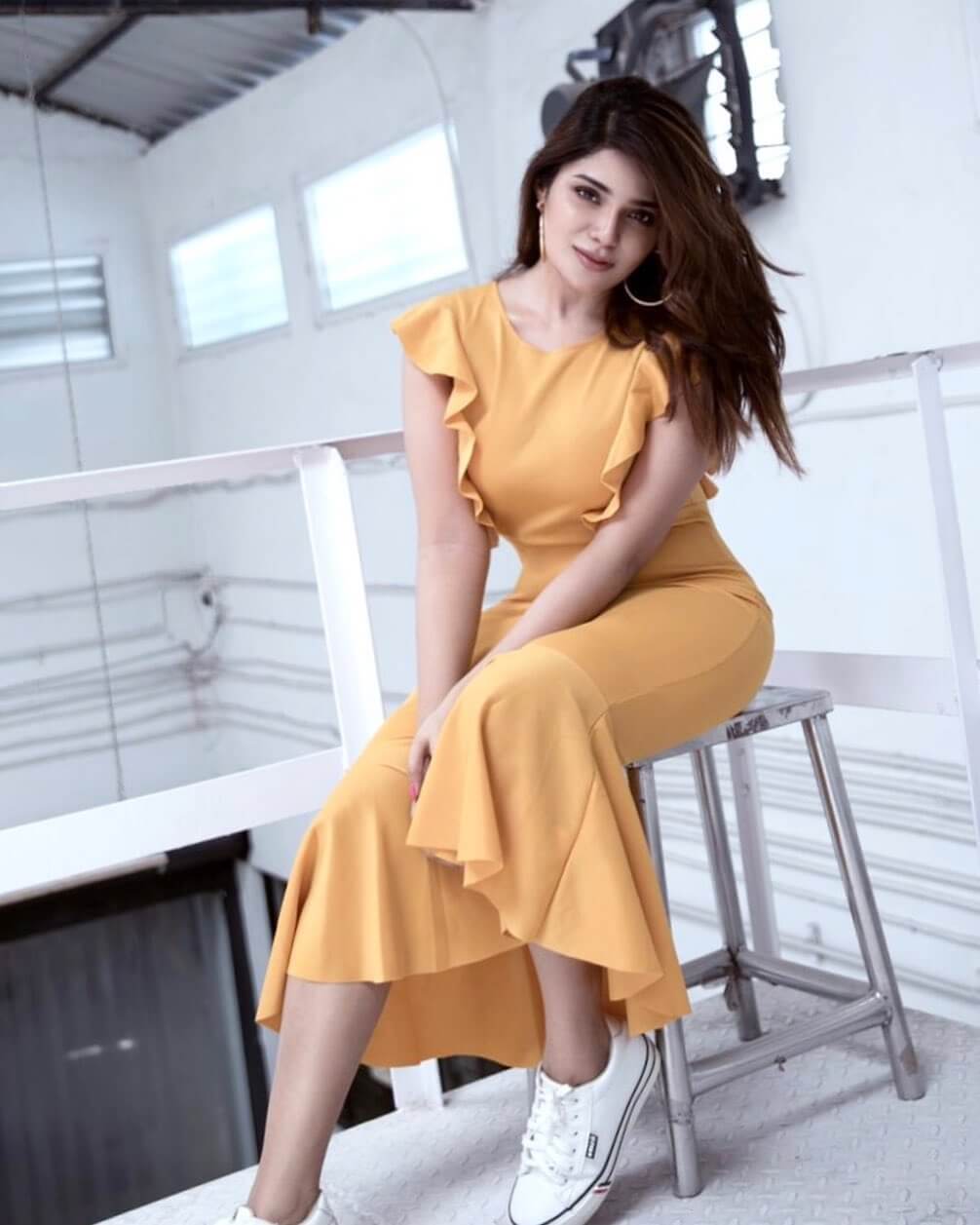 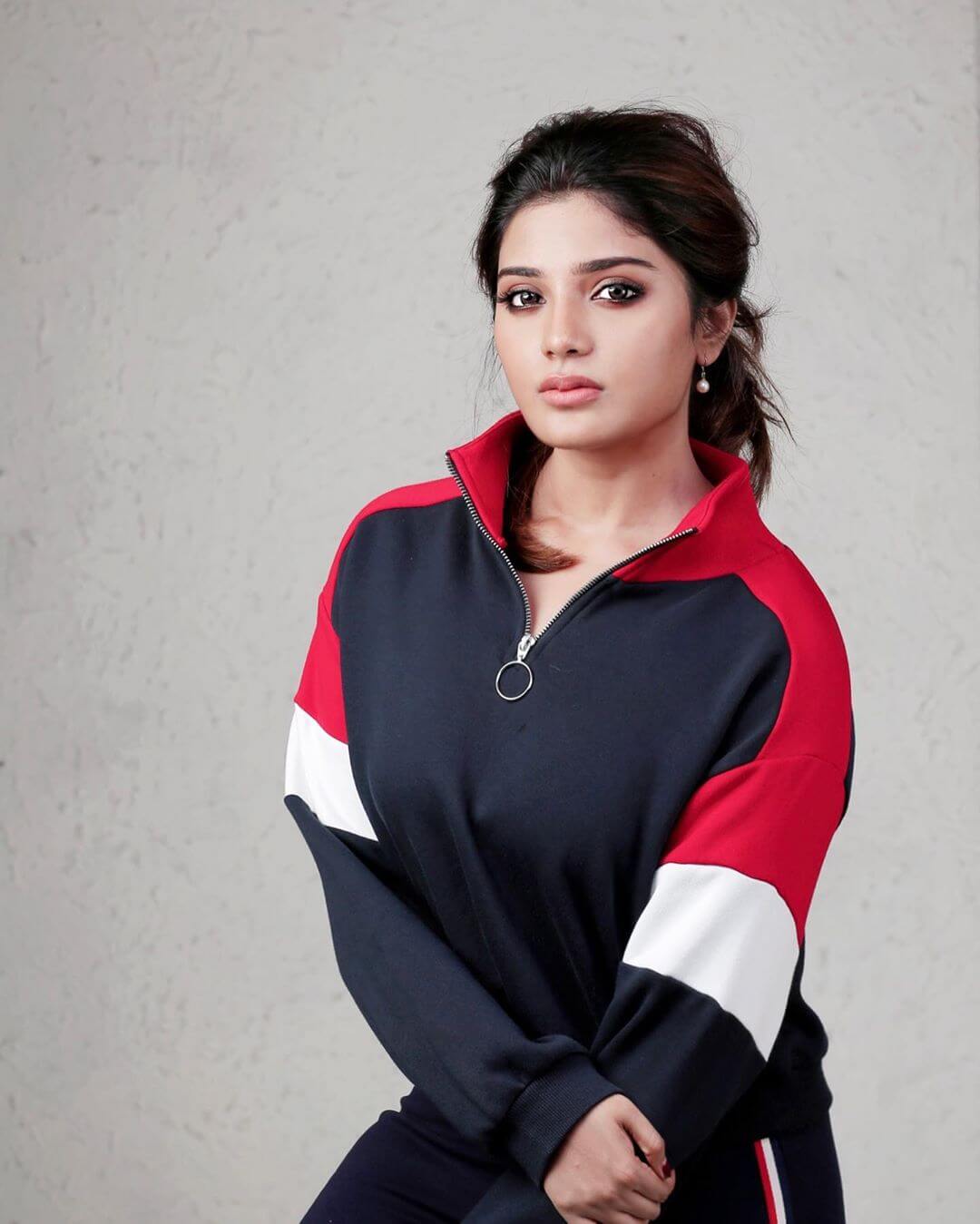 She made her debut in the movie Meesaya Muruku, alongside Hip Hop Tamiza and the movie was directed by Adhi, himself. 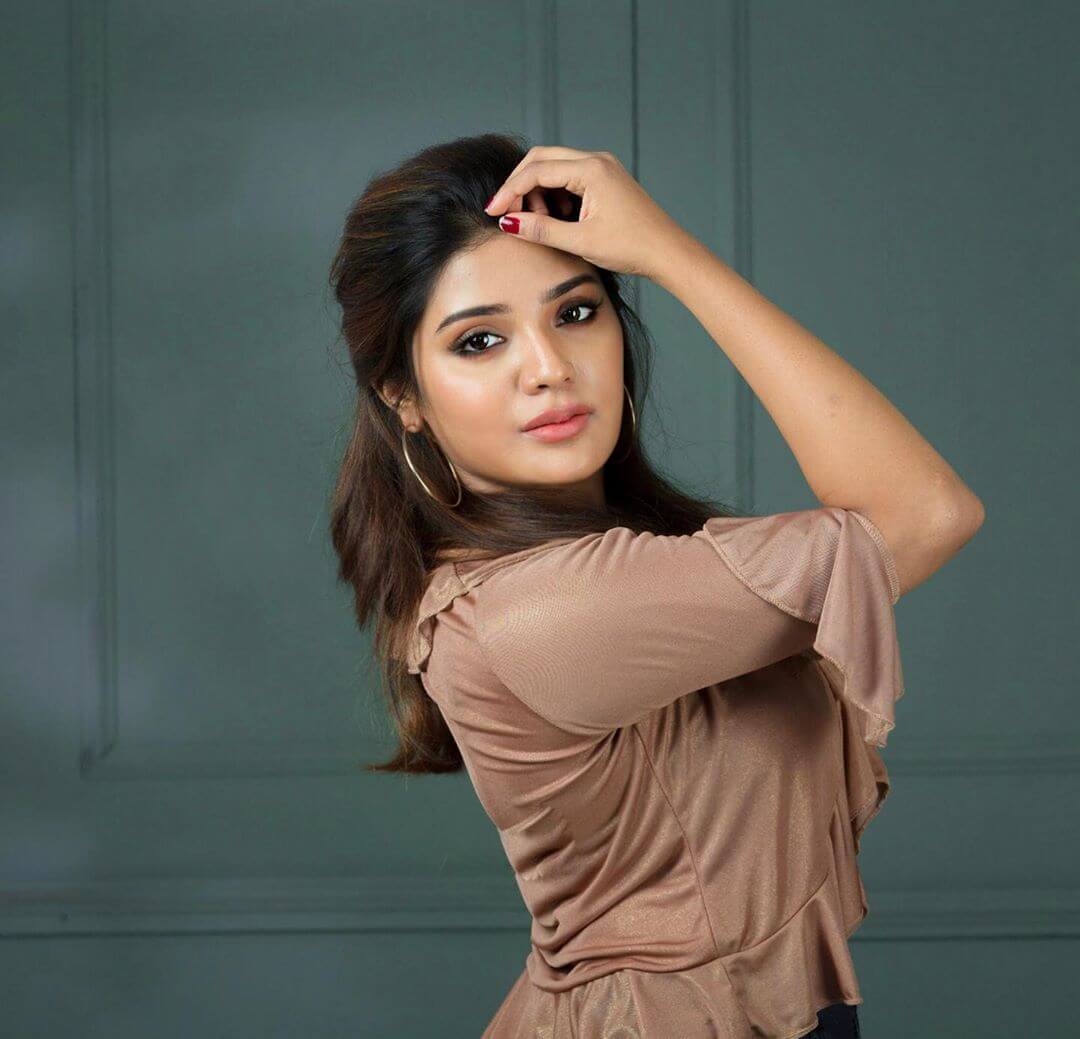 Actress Aathmika is also into the field of modeling which is her passion too. She has also appeared in a few of the television shows and other social media shows. 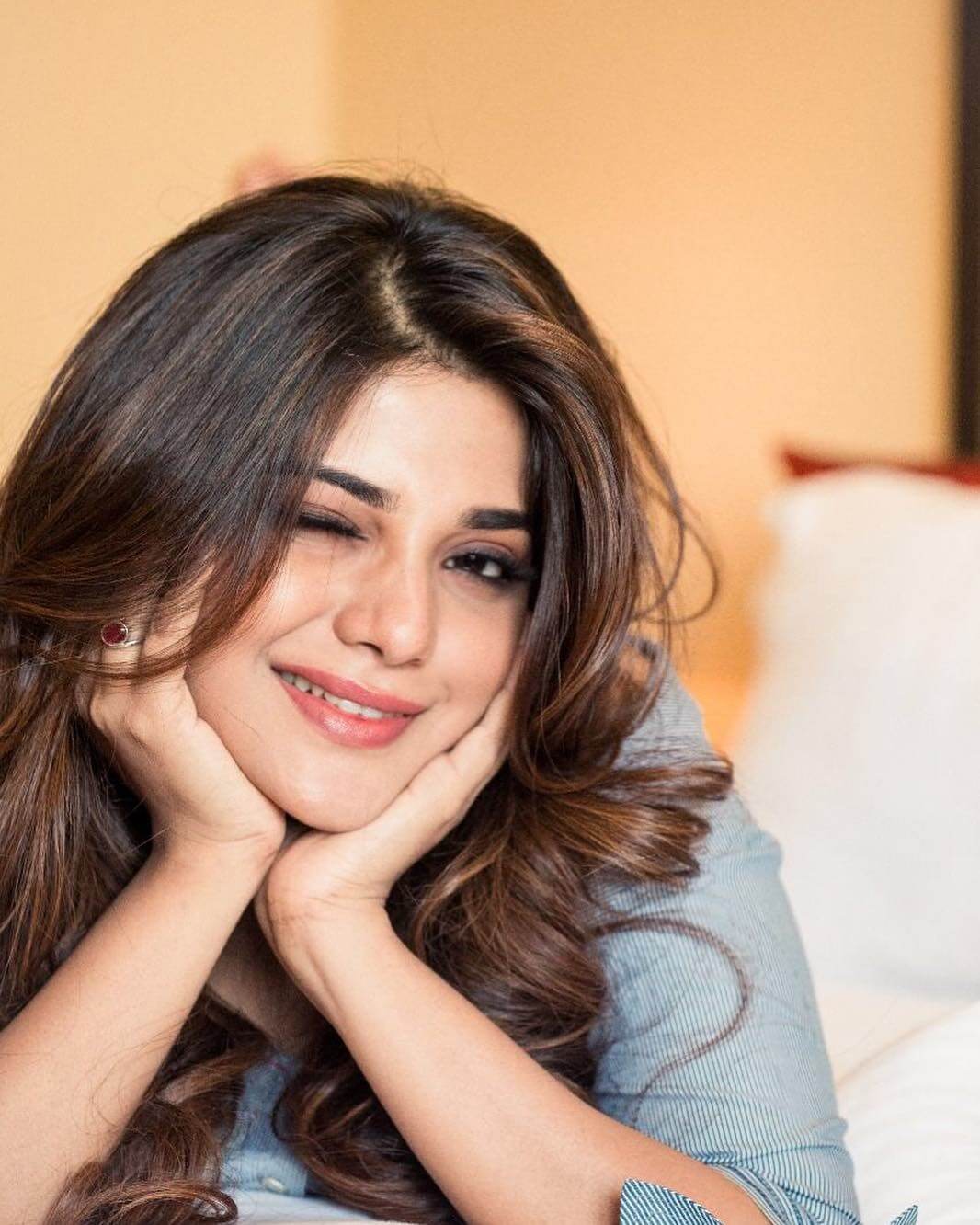 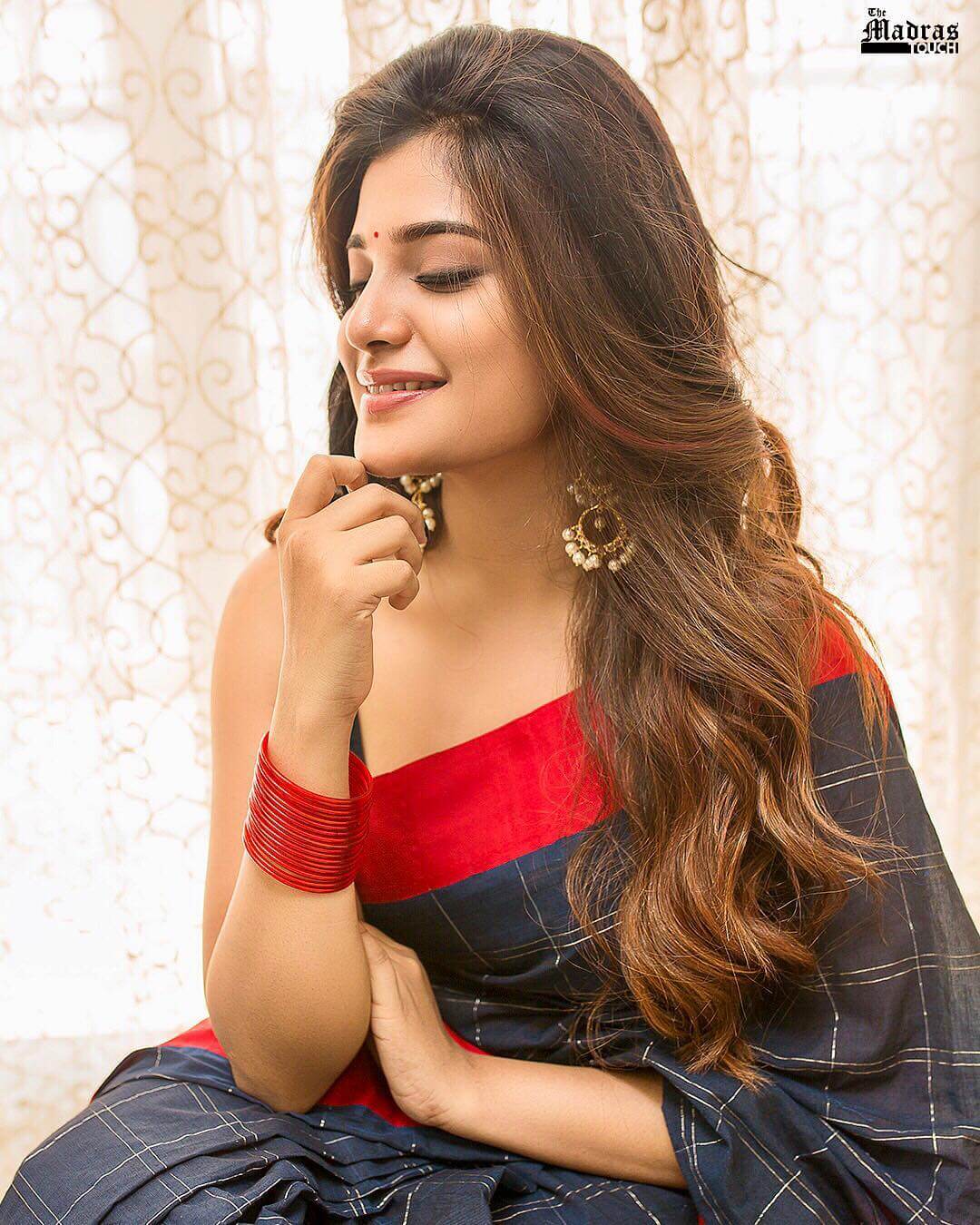 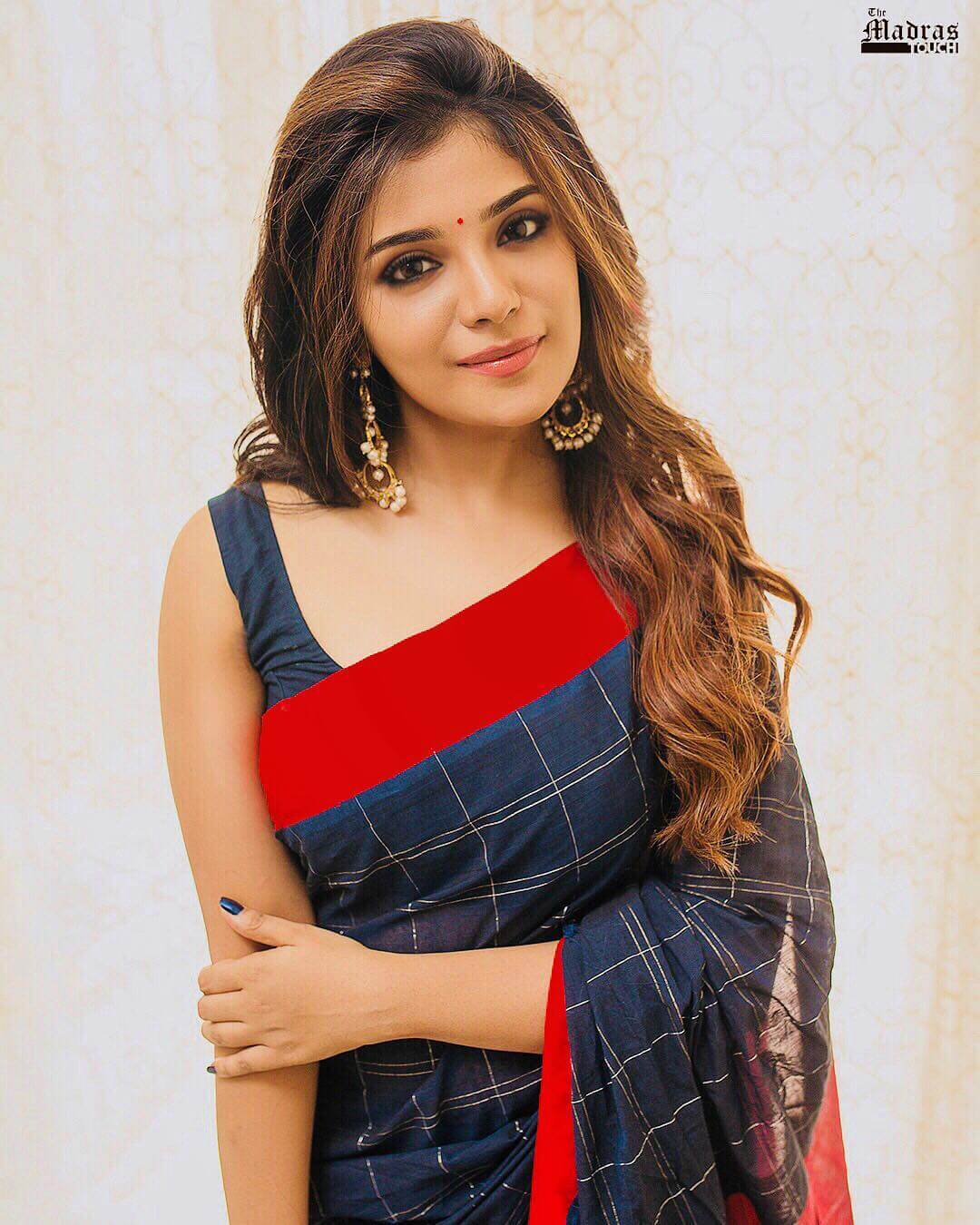 The Tamil short film which played for around 60 min in the name of Magic has created a great platform for Aathmika to make her foray in the Kollywood industry. 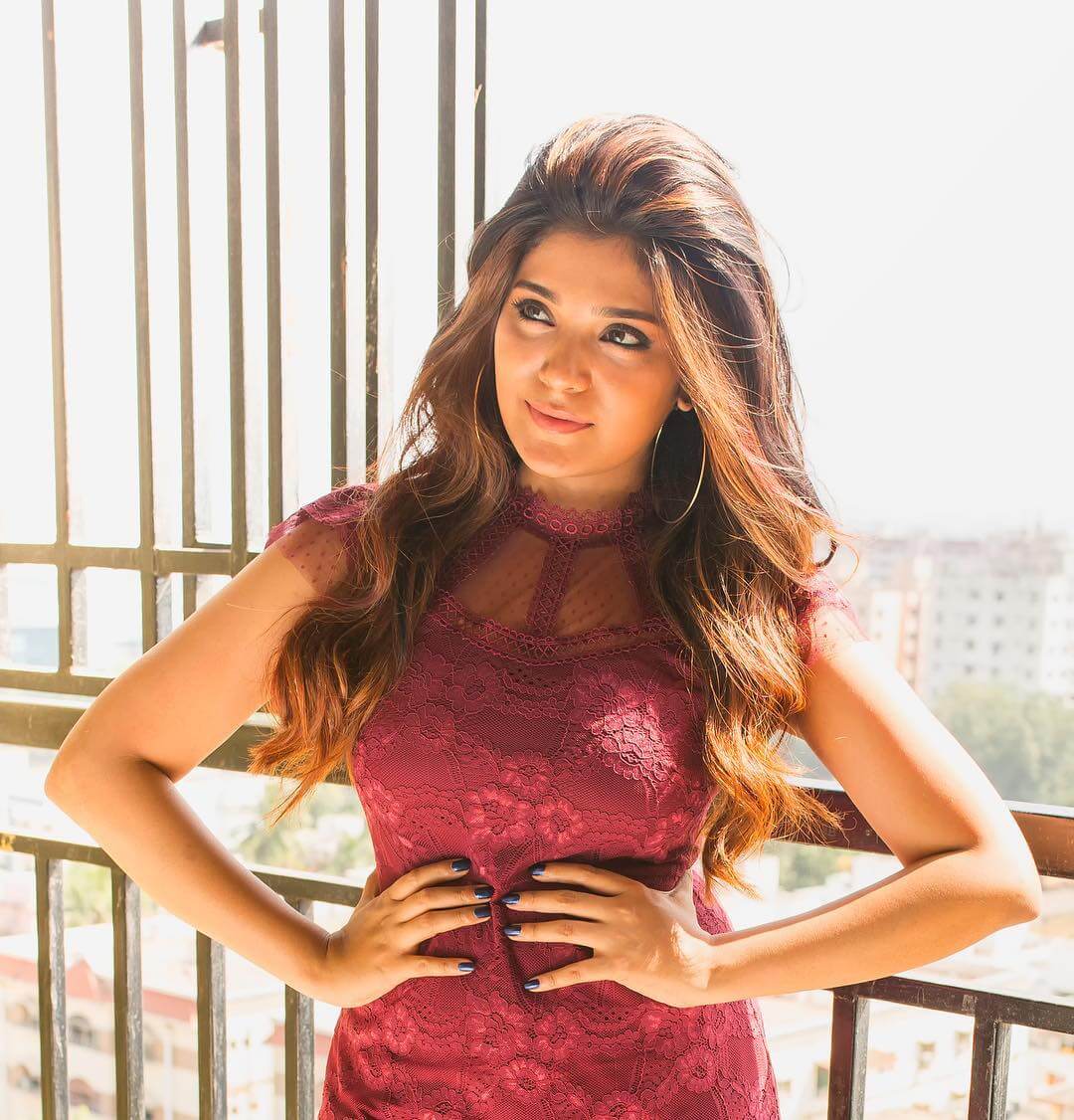 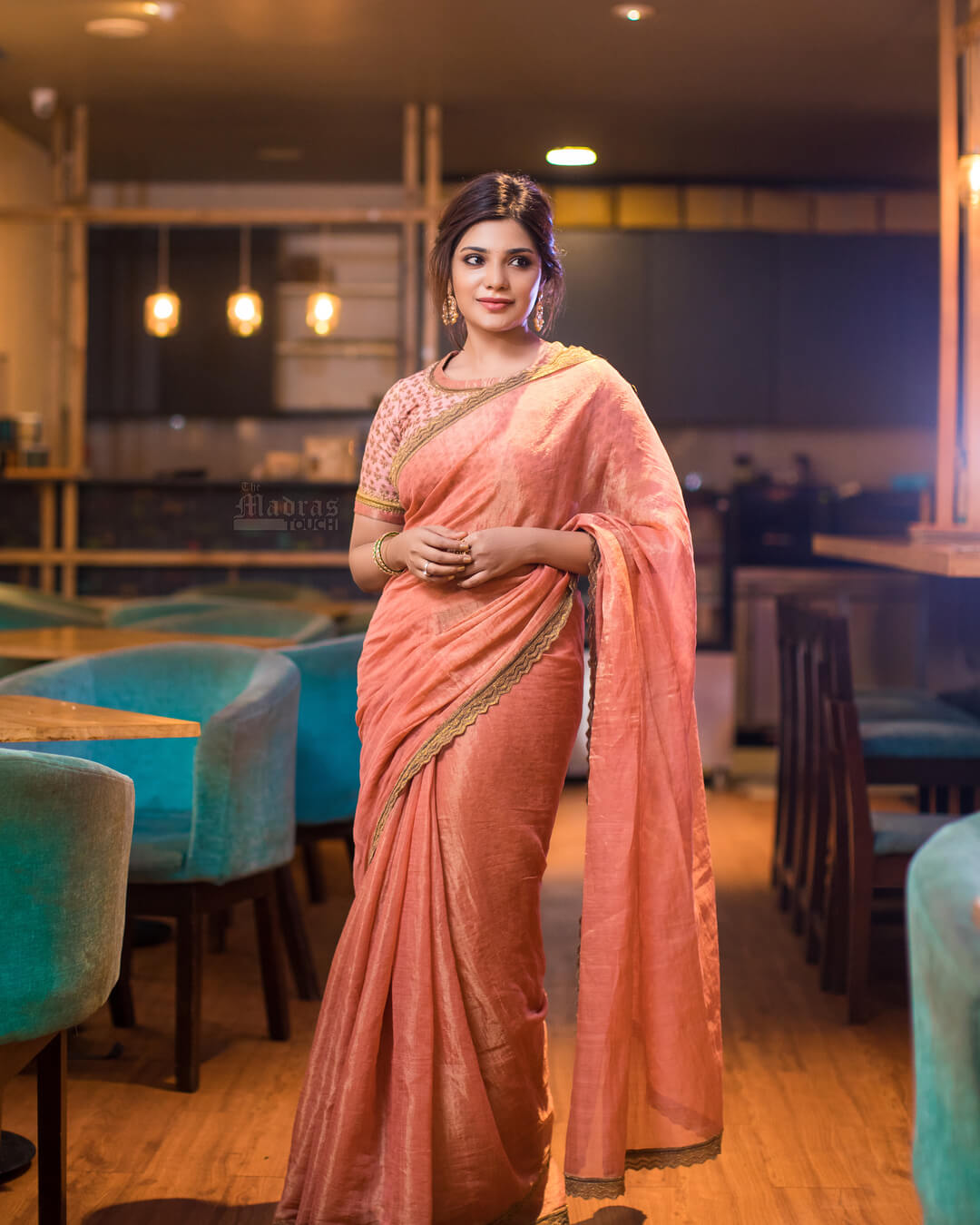 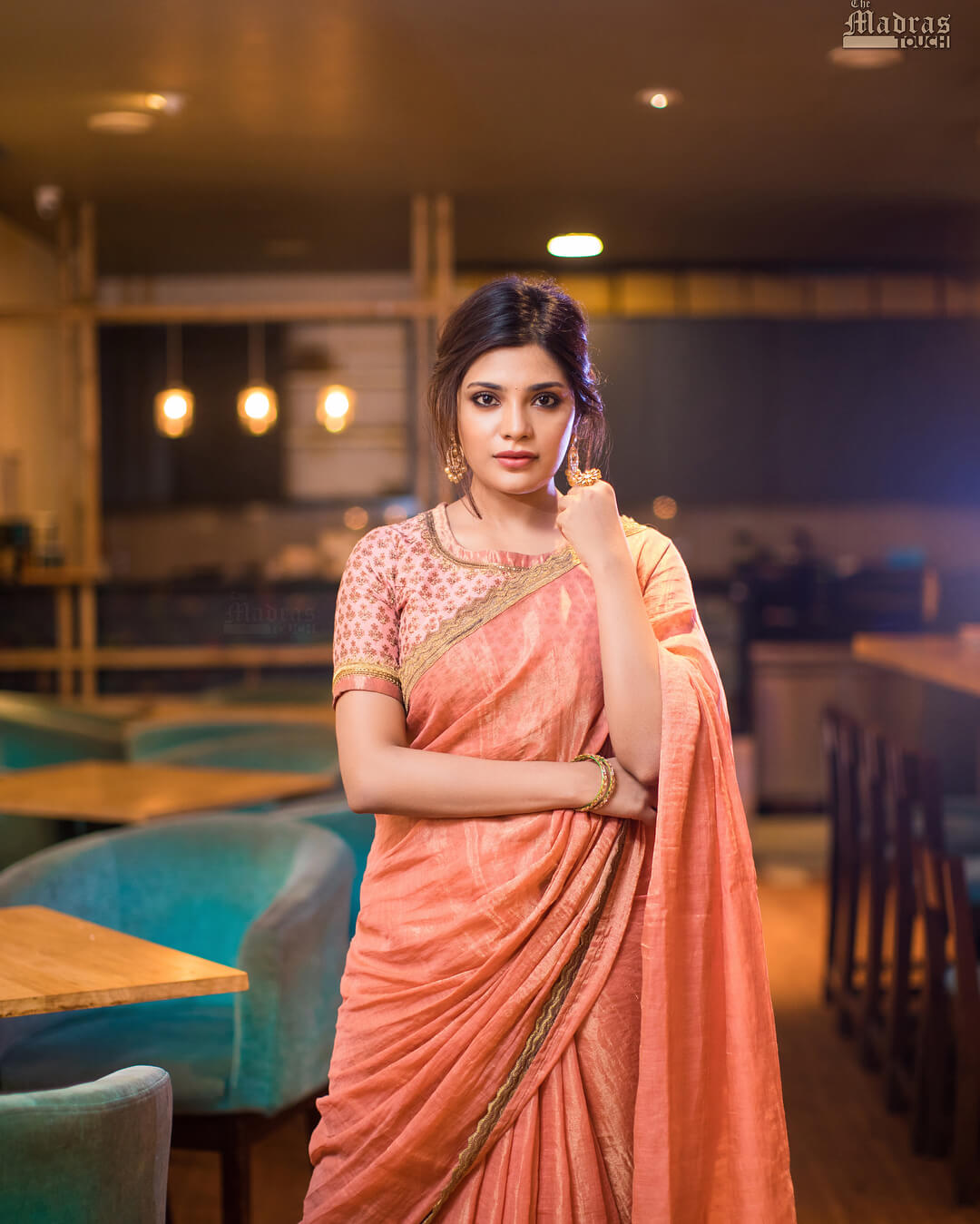 The actress is expected to feature in other south Indian language movies shortly, as she started receiving more offers from other parts of South India.