Amala Paul become Hot and Sexy after loosing her weight

Amala Paul is a South Indian actress, who is well known for her Tamil movie Mynaa, opposite Vidarth, directed by Prabhu Solomon.

Further, she is noted for her Tamil debut Sindhu Samaveli, a controversial subject and became popular taking lead roles with top Tamil actors like Vijay, Vikram, Arya and Dhanush.

While, Amala Paul was establishing her career, she married her love husband, Director Vijay on June 2014.

However, the relationship remained for a shorter period and got divorced. 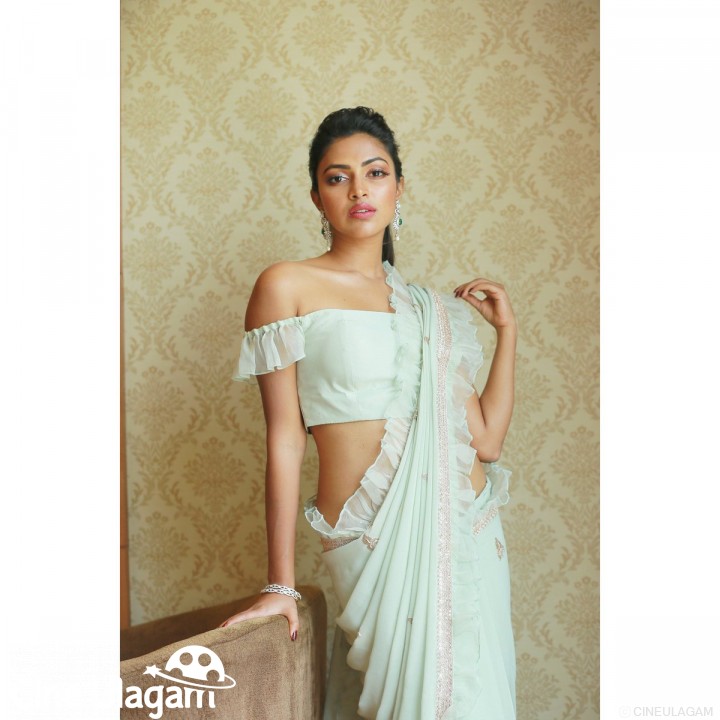 The actress stopped featuring in movies while she was in her marriage life, but now she had planned to give a re-entry in the movies.

Regarding this, Amala lost her weight and looks hot and sexy in her new look. Above is her new look photo.