Anaika Soti (age 27) is a Tamil actress features mainly in Tamil, Telugu and Bollywood movies. She made her debut in the Tamil cinema industry, through the movie Kaaviya Thalaivan, (2014), opposite Siddarth.

Anaika was born on 14 January 1991 in Lucknow, Utter Pradesh and her father is a business man named Mithun Raj and her mother Savitha is a house wife.

She moved to Hong Kong, China with her family as she was born and lived there for four years.

Anaika Soti did her high and completed her fashion design diploma course in Malaysia.

After the completion of her educational career, she returned to India and moved to Mumbai, Maharashtra. 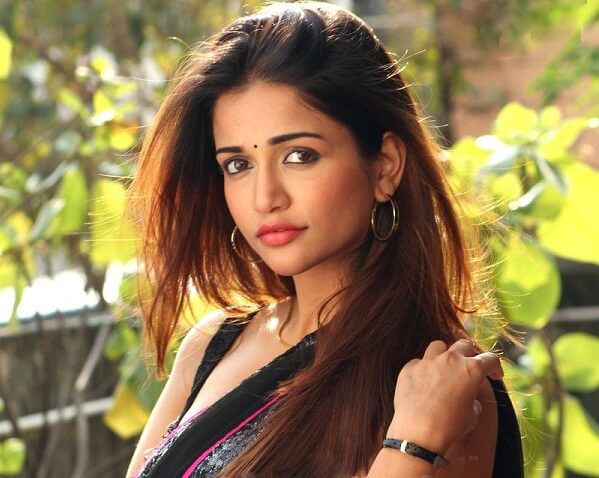 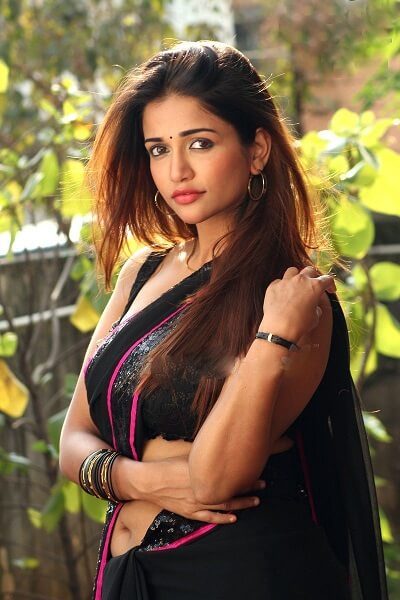 How she got a chance in the movie

Accidentally, Telugu movie director Ram Gopal Varma saw her in the shopping complex elevator and got interested to cast her in his movie. However, Anaika Soti declined the offer.

Later, the director Ram Gopal Varma convinced her to take up the role and she acted in the movie Sathya 2, which was shot in two languages. 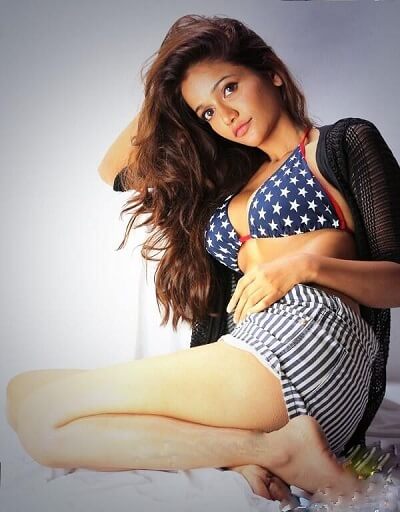 She acted in the role of Zamindar’s daughter (Princess Rangamma), who falls in love with a poor drama artist and finally commits suicide.

In the movie Semma Botha Aagatha, Anaika soti played the role of a Malayalam call girl and showed her innocent acting skills.

The way she speaks Malayalam looked very fake, but for the sake of Malayalam call girl role, she managed the dialogues.