Anu Emmanuel (age 20) is a South Indian actress, born and raised in Dallas, Texas, United States. She is one of the youngest Indian actress with the date of birth 28 March 1997 and gets on screen when she is in India, otherwise pursuing her school studies in the United States. Anu Emmanuel becomes famous after the lead role in the Tamil movie Thupparivaalan (2017), directed by Mysskin. 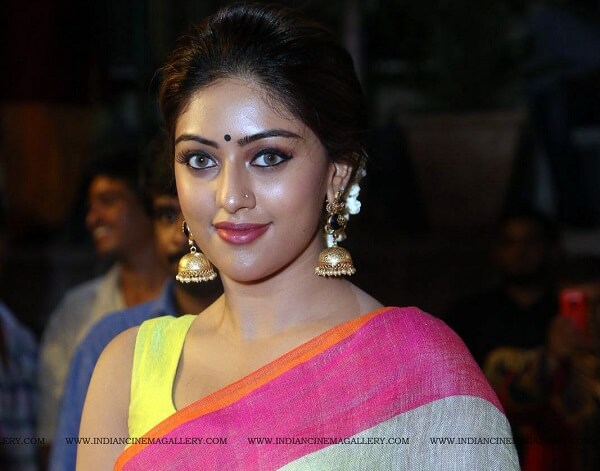 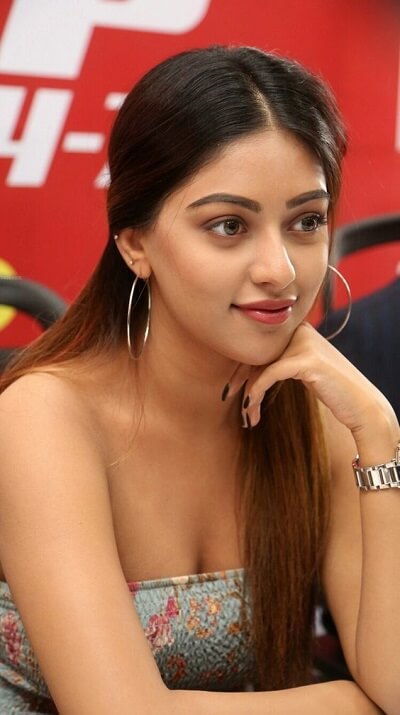 2018
Some of her upcoming Telugu movies are Agnyaathavaasi, Naa Peru Surya, Sailaja Reddy Alludu, Amar Akbar Anthony, which are being filmed

Anu Emmanuel made her debut in the Malayalam movie Swapna Sanchari (2011) as a child artist portraying the daughter character of Jayaram and Samvrutha Sunil. 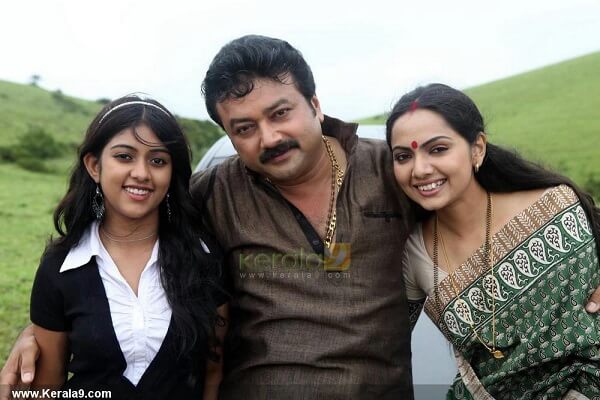 She crowned herself as a heroine for the first time in the movie Action Hero Biju (2016), directed by Abrid Shine, a sub-inspector story of in Kochi City.

Anu joined Nivin Pauly in the lead role in the movie. 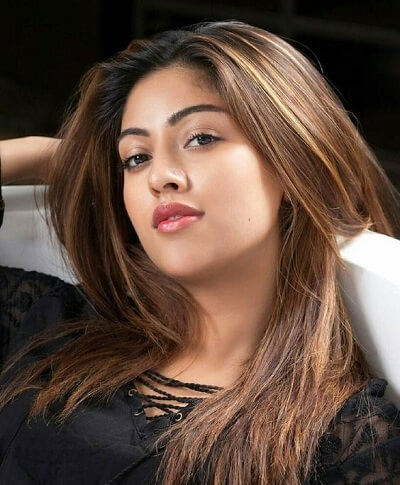 The movie is based on a foreign return guy, showing off by spending money to gain fame, but finally gets to the ground state and suffers.

The movie was a box office hit and Anu’s performance was appreciated by many. 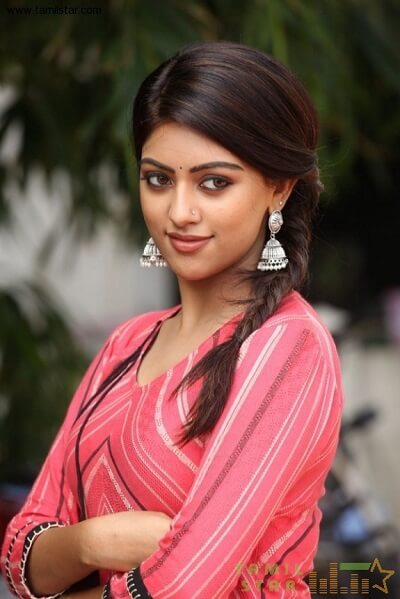 While making the movie Swapna Sanchari, Anu Emmanuel was studying in the Indian school and went back to US for her higher studies.

Though, Anu Emmanuel continued her higher studies in the US, her mind was revolving around the Cine field.

While she was in her final days of college, she received the chance to act in the lead role with Dulquer Salmaan for the movie Charlie (2015).

But, due to her final exams, the opportunity was dropped by her.

After her higher studies, Emmanuel joined with Nivin Pauly for the movie Action Hero Biju, in the direction of Abrid Shine.

Though, the movie release was postponed several times, it did very well in the box office.

After this movie, she turned back to US for continuing her college studies and she was doing her graduation in Psychology.

She was noted for her outstanding performance for the Telugu movie Manju (2016), in which Emmanuel won the Producers Guild Film Award for Best Actress in Telugu and further nominated for SIIMA Awards for Best Debutant Female in Telugu.

Later the session, Anu Emmanuel turned to the Telugu cinema for the movie Oxygen (2017), directed by A. M. Jyothi Krishna, opposite Gopichand. 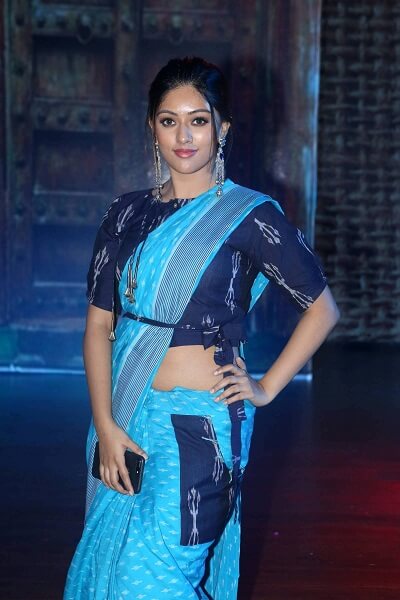 In the same year, she did her lead role in the Tamil movie Thupparivaalan (2017), directed by Mysskin.  She portrayed the character Mallika, who is a pickpocket and works under her the uncle who forces to do. 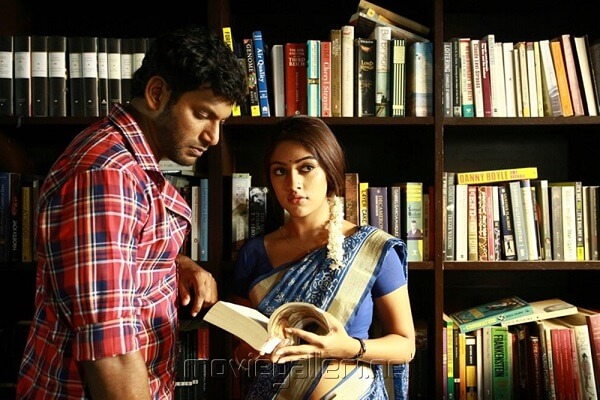 Anu Emmanuel earned good scores in the movie for many scenes. Especially, when she was stabbed to death by the horror, cruel Villain, she steals his mobile phone, which becomes the main turning point of the movie.

Some of her upcoming movies are as follows: