The Secret about Anushka why she is in Foreign now

Anushka Shetty is one of the gorgeous and tall Tamil actress in the kollywood industry. In a short span of time, Anushka dream girl for many of the Tamil cinema fans.

But, from recent times the actress is in Austria, which is a European country for the beauty treatment.

Anushka gained weight for the movie Inji Idupazagi, which she was not about to reduce later on, even after the strict diet plan and gym workouts. 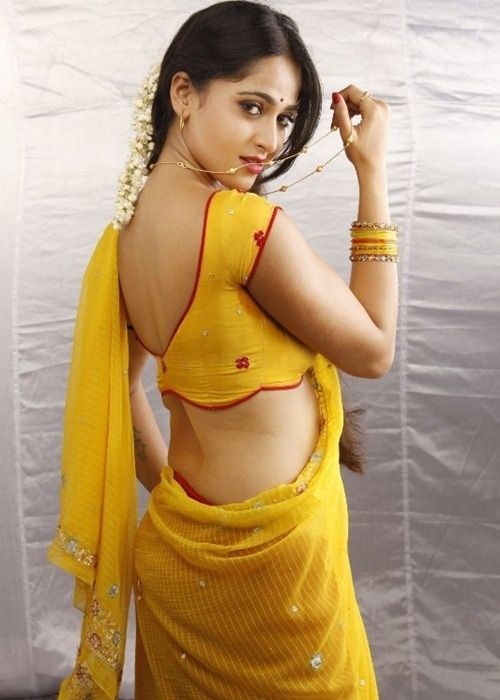 Furthermore, few camera tricks, graphics and makeup were done spending some crores to show Anushka young and slim for the movie Bahubali 2.

As the weight reduction plan continues to fail even after the Anushka’s yoga sessions, the actress has decided to take treatment in the country Austria, where a specific beauty parlour is run for reducing the weight and to regain charming.

It’s a plan of 15 days total, and 1 lakh rupees in being charged per day, says the reliable source.