Arthana Binu (age 25) is a Tamil actress appears mainly in Tamil movies and other language movies like Telugu and Malayalam. Arthana is basically from Thiruvananthapuram, Kerala and entered into the cine field through the Telugu movie Seethamma Andalu Ramayya Sitralu.

Lated in the year 2017 she made her Tamil movie debut through Thondan. Followed by Thondan, Arthana Binu received chance to take place in Semma, Kadaikutty Singam and Vennila Kabaddi Kuzhu 2 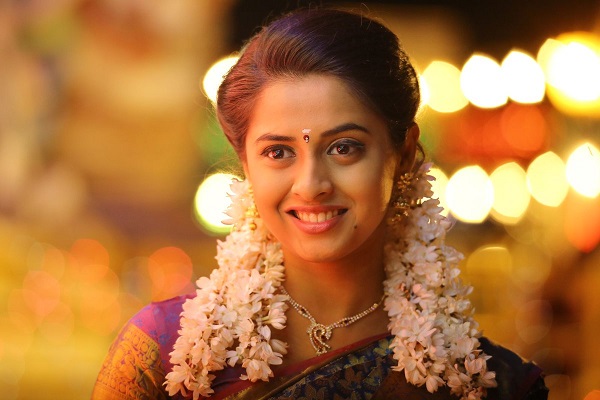 The Tamil actress Arthana Binu studied in St. Thomas School Thiruvananthapuram, which is near from her home.

She was much interested towards the Television activities, which she came to the field of anchoring in a TV show, when she was doing her 11th standard.

She became famous for her anchor in Smart Show, which is an entertainment game show hosted by Sreekandan Nair and broadcast by the TV channel Flowers. 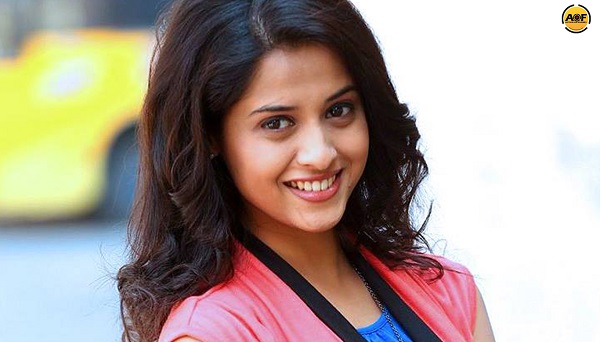 After the completion of her school days, she did her under graduation degree in Journalism, Mass Communication and Video production at Mar Ivanios college, Thiruvanathapuram.

During her college days, Arthana involved in modelling and indulged in promoting the reality show in Malayalam called Ningalkkum Aakaam Kodeeshwaran with actor Suresh Gopi.

The actress has some personal issues in the family, as her father Vijayakumar, who is a senior actor divorced arthana’s mother, when she was a kid.

Her mom raised Arthana in struggle with no support from elsewhere.

She also refuses to mention about her father and takes up the surname Binu, which is her mother’s name

Arthana Binu was noticed by the Telugu movie director through facebook. The director approached Arthana through her friend and gave her the chance of acting in the movie Seethamma Andalu Ramayya Sitralu. 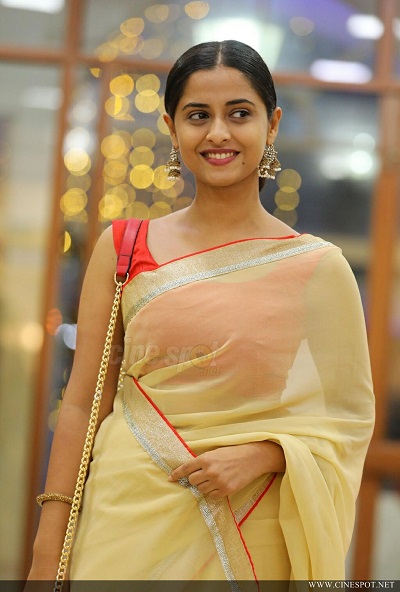 When asked about this miracle, she Arthana Binu stated the following:

“It wasn’t even on my page. Director Srinivas Gavireddy saw a photograph of mine on my friend’s Facebook page and approached me through my friend. I later went to Hyderabad, gave an audition and got selected for the part.

I have always been interested in acting and have been doing ads and modelling ever since I finished schooling.

I have done a short film Online Predators and have also co-anchored a Malayalam game show Smart Show.

But this was a new experience. Post-release, I have been getting good reviews and many are messaging me saying that my performance doesn’t look like that of a debutante,” says this Tamil actress. 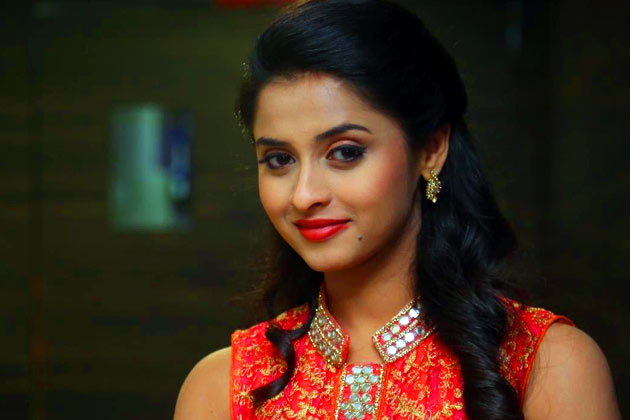 Her family is her priority and strength, says Arthana Binu

During her journey in the silver screen of Telugu industry, she happen to get good company from the people. “I found a great friend in Raj Tarun. He is such a big star and I was lucky to work with him.

I don’t think I could have found a better buddy than him. Working with him was so much fun. He is grounded and extremely supportive,” said by Arthana Binu.

After the success in Telugu movies, Arthana Binu stepped into the Malayalam film industry. When asked about that, she mentioned as “My first Malayalam film Muthugavu is almost ready for release. 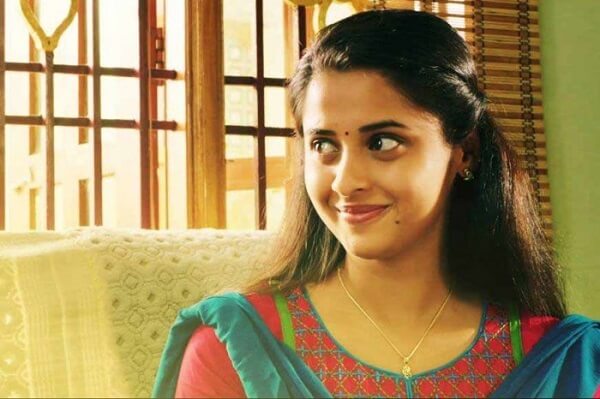 I have worked with Lijo Jose Pelliserry for ad shoots and Sandra Thomas, who is producing the movie, heard about me from him.

She approached me to do the role. I play the female lead in the film opposite Suresh Gopi Sir’s son Gokul,” she said.

However, Arthana Binu was not too much interested in signing more films. “I’m in my final year of B.A. Journalism and my exams are approaching.

So I want to finish the course before more shoots. But of course, if good projects come my way, I would love to sign them,” and finally she went back to the shoot.