Ashna Zaveri (age 24) is an upcoming Mumbai based Indian actress, predominantly appears in Tamil movies. Ashna Zaveri made her debut in Kollywood Industry through the film Vallavanukku Pullum Aayudham (2014).

Things you may not know about Ashna Zaveri 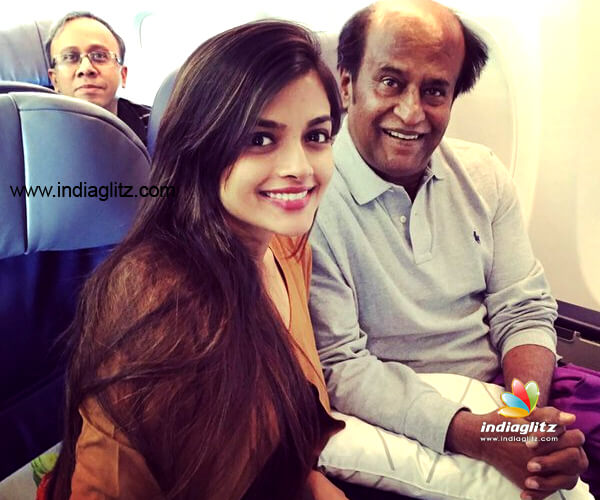