Athulya Ravi is an upcoming and young Tamil actress in the South Indian cine industry, born in Coimbatore, Tamil Nadu. Athulya made her debut through the Tamil movie Kadhal Kan Kattudhe (2017) with the new face Aneeruth.

Next, she appeared in Naadodigal 2, alongside some familiar faces like Sasikumar, Anjali and Bharani. 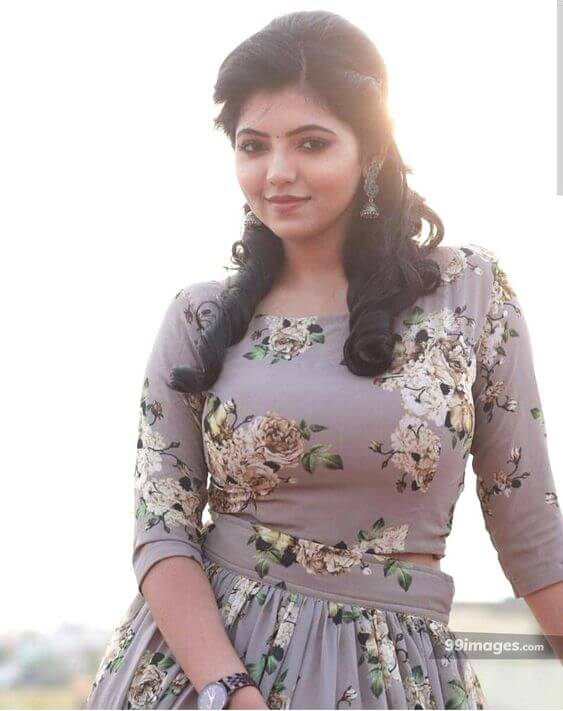 Athulya Ravi did her B. Tech., IT at Sri Krishna College of Engineering and Technology, Coimbatore as her under graduation and moved to Chennai for continuing her Master’s degree in Computer Science at SRM University. 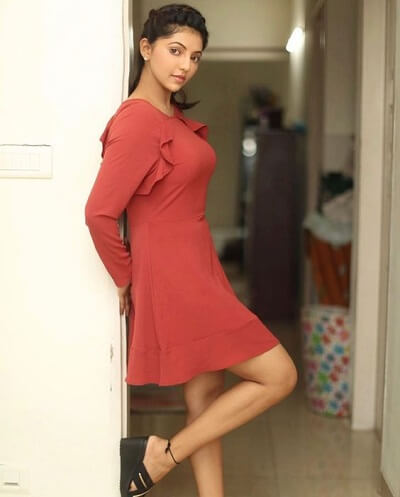 Athulya Ravi’s acting performance was noted by a number of media critics and commented positively about her performance and the movie she featured in.

Times of India mentioned that,

“it’s always a pleasant surprise when a small film manages to punch above its weight”,

“this refreshing little romance does this in an impressive manner, even while ticking all the genre indispensables” 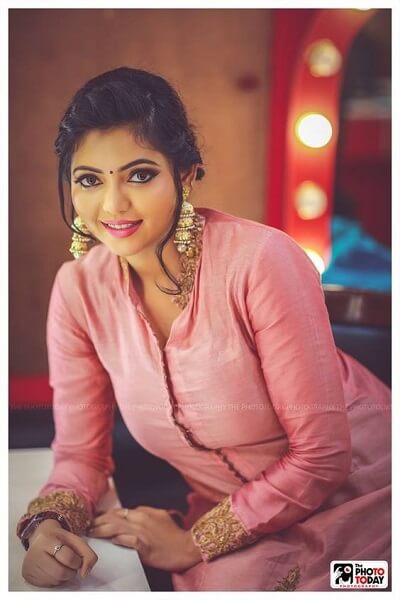 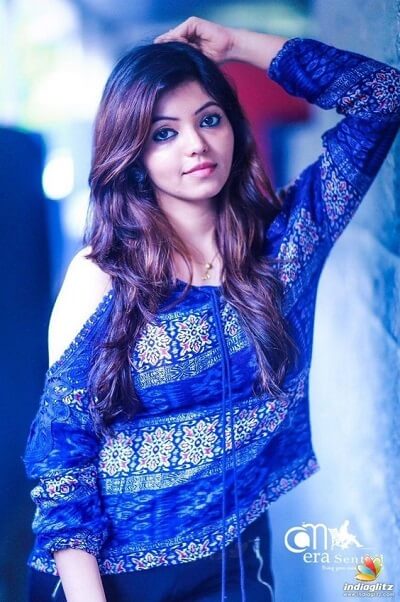 A reviewer from the Deccan Chronicle noted that,

“though Kadhal Kan Kattuthe is the usual romance, breakup, reunion story, what makes it tick is its lively presentation combined with well-written dialogues and appreciable performances from a new set of actors”, to wrap it up “a cool and breezy film that is worth a watch”, he added. 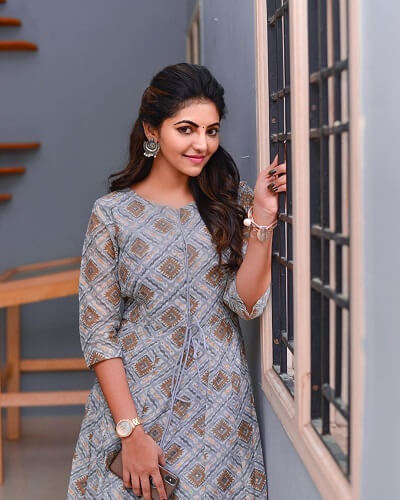 She then featured in the Tamil film Yemaali (2018), for which the teaser released showing Athulya undressing and having a cigar in her hand. 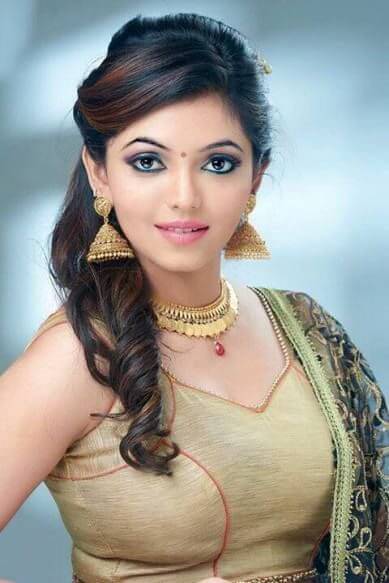 Later the teaser created an underprivileged image with her fans for which she has apologized that its due to the character being portrayed in the movie. 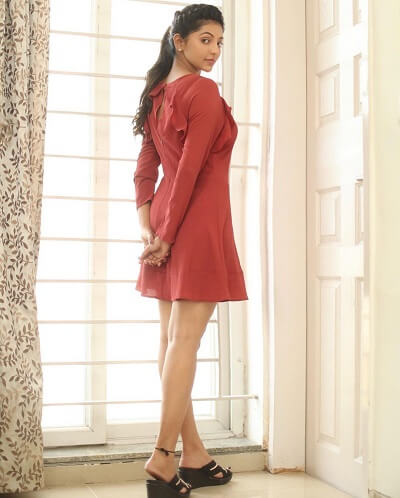 Further, she mentioned that her character in the movie Yemaali is an independent girl who doesn’t believe the sentiments or the mannerism of a normal woman in life.

She also mentioned that the scene will be deleted when the movie gets released.