Staying in a rented house, actress Dhanya got calls from unknown numbers from May 14 and 16 and the person on the other end uses filthy language to the actress. 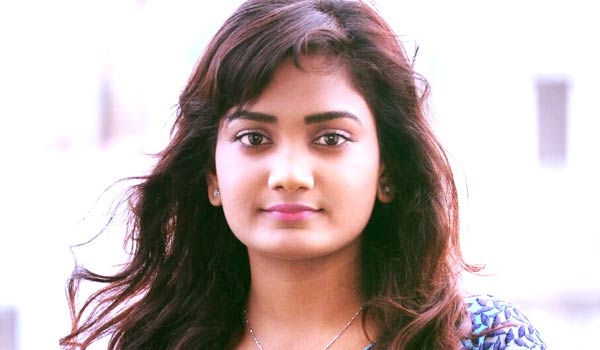 Dhanya has acted in two Tamil movies so far and an upcoming actress in Kollywood. Porkalathil Oru Poo (Banned in India), the story based on Tamil Eelam (LTTE) and 18-05-2009 are her upcoming projects.

The phone person in the threatening call also asked her how she could act nude in the movie 18-05-2009.

Based on the situation, the actress approached the Chennai city police commissioner’s office and lodged a complaint against the threatening calls.

Further, the complaint was taken to the cybercrime branch to trace the suspect indulged.