Chandini Tamilarasan (age 25) is a Tamil actress born in Chennai, Tamil Nadu on 12 August 1992 (dob). She mainly appears in Tamil and Telugu movies. Chandini Tamilarasan made her debut in Tamil movies in 2010, through Siddhu +2 (2010), opposite Shanthnoo, directed by the Veteran actor, Bagyaraj.

But, her performance was noted and recognised only after the movie Vil Ambu (2016) 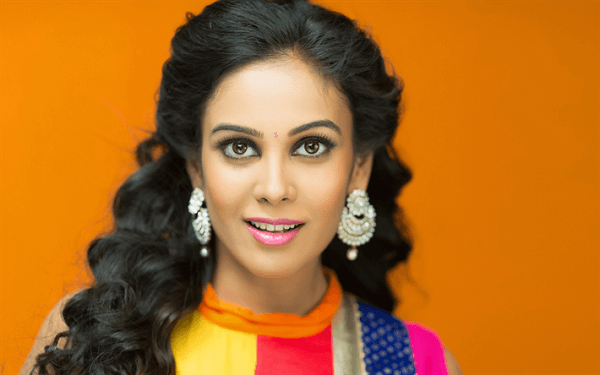 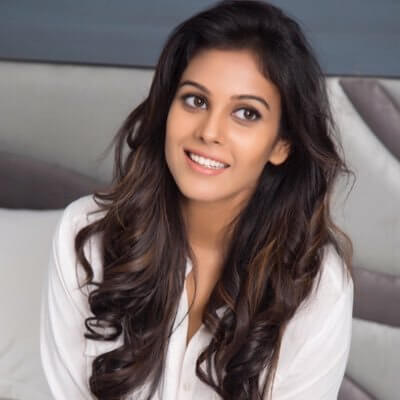 Later, she shifted to college located in Chennai, the Ethiraj College for woman and completed her Visual communication degree.

She played the role Kanakavalli in the movie Vil Ambu. She uttered beautiful one side love reactions and dialogue throughout the movie towards the hero (Harish Kalyan). 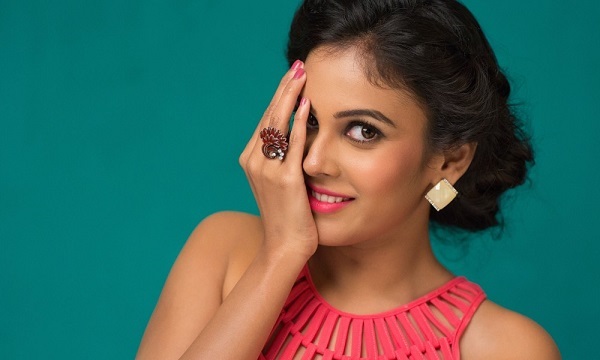 Especially, when she keeps on telling her friend “yei avan evlo azaga irukan paaru de, enakellam avan kidaipana ???” (He is handsome and will he marry me ???)

Things you may not know about Chandini Tamilarasan

Chandini Tamilarasan was kissed 19 times by his co-star during a movie shooting. No idea it was intentionally done by the hero. 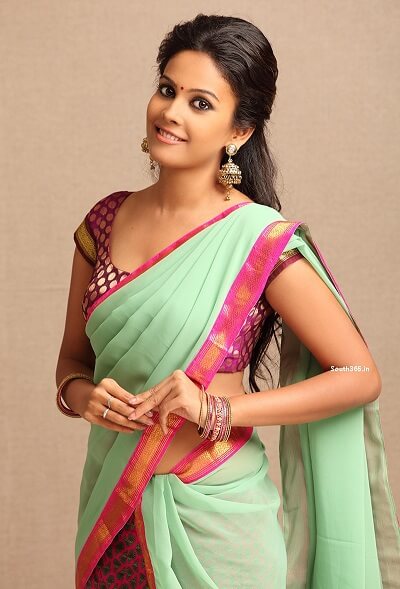 Her next role name in the movie Raja Ranguski (2018) is Ranguski, which is a pet name of the late legendary writer Sujatha. 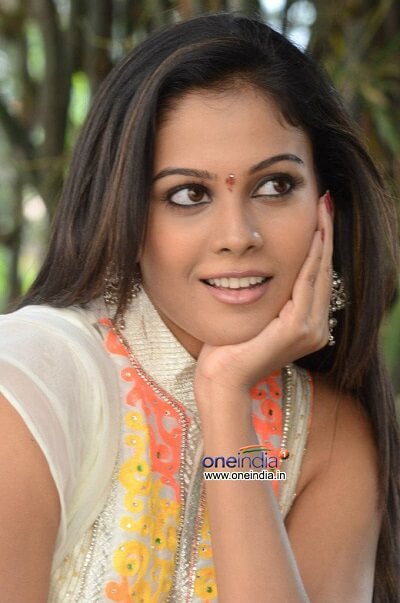 At the age of 17, she appeared as a contest in the Miss Chennai 2007 pageant. However, she was not in the top three positions.

Chandini appeared as a heroine in the Silver screen first and later she continued her career even in supporting roles. 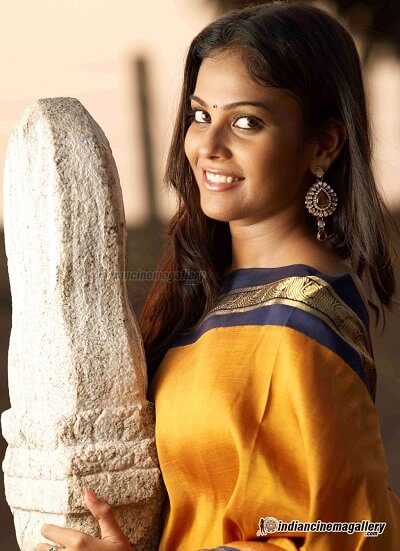 Her performance received good comments for her Slum girl character in the movie Vil Ambu.

Chandini Tamilarasan is a great Aravind Samy’s fan and she is surprised and happy to work with him in the next film by director Selvah.