Delna Davis is a south Indian actress and also known as ‘vidiyum varai pesu ‘Vaidehi among the Tamil film audience. She changed her name as Vaidehi, which is her stage name only in Tamil movies and she remains as Delna Davis in Malayalam movies.

She was born in Thrissur, Kerala and majorly seen in Tamil and few Malayalam movies.

So far, Delna Davis has acted eight movies, of which six movies from the Tamil and two movies from Malayalam. 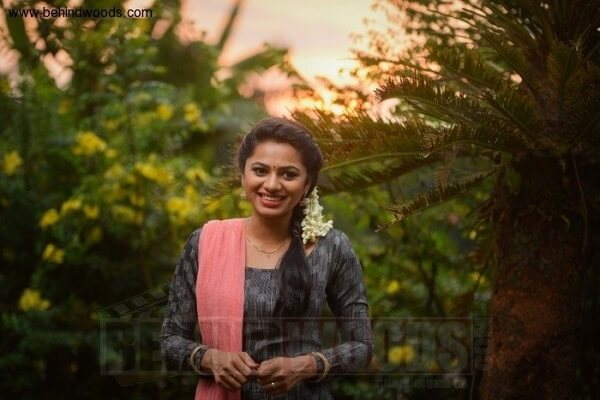 She did her school in Trissur and pursuing her English literature from a college located in Kerala. 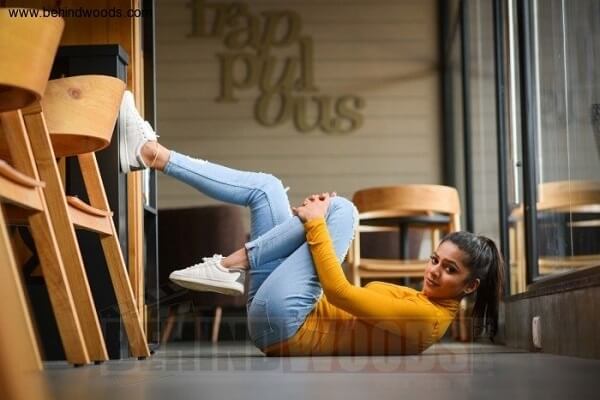 As the actress is slowly trending, there is no much detail about her personal life like Date of birth, age, parents and other details.

Dela Davis made her debut in Tamil movies through Vidiyum Varai Pesu (2014), playing the female protagonist. 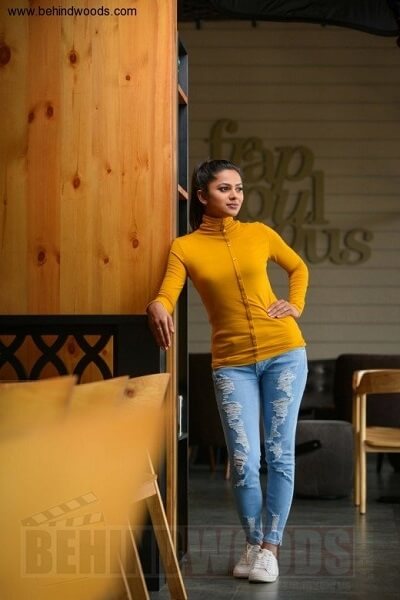 The movie did an average job in the box office and the next year she did another movie in Tamil, the Patra (2015), opposite Mithun Dev.

In 2015, she made her debut in Malayalam films through You Too Brutus, while on the other side her Tamil release Patra (2015) on the same year did very least job in theatres. 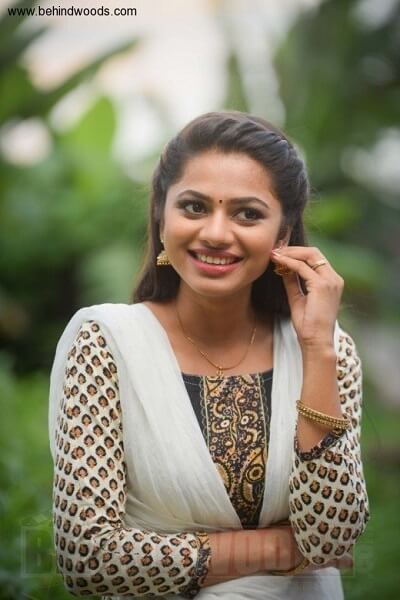 Delna Davis also received more chances from Kollywood for her performance as Vaidehi, however, most of them were not released. 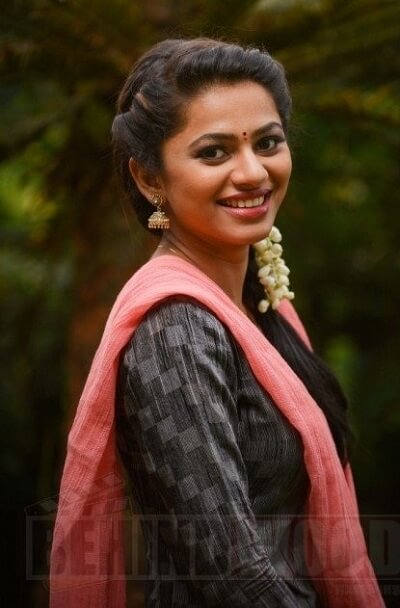 Though Delna’s previous Tamil projects went unnoticed, her cast in the movie 49-O (2015), co-starred, the veteran actor Goundamani in the lead role gained her the spotlight. 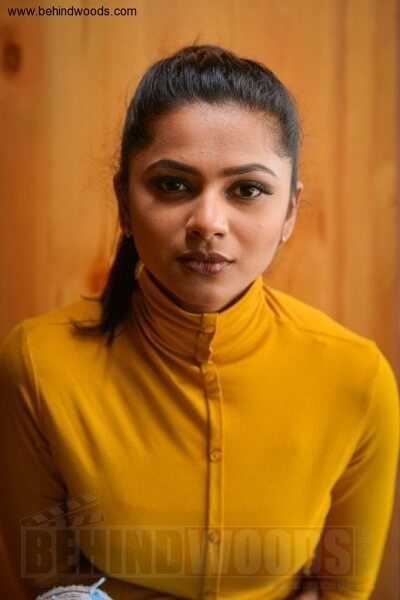 Later, her performance in Kurangu Bommai (2017), opposite Vidarth and senior director Bharathiraja, almost brought Delna Davis to the limelight from darkness.

Things you may not know about Delna Davis

Delna is repeatedly getting acting chances from Mollywood, but she refused to the chance since she is not happy with the roles, offered. 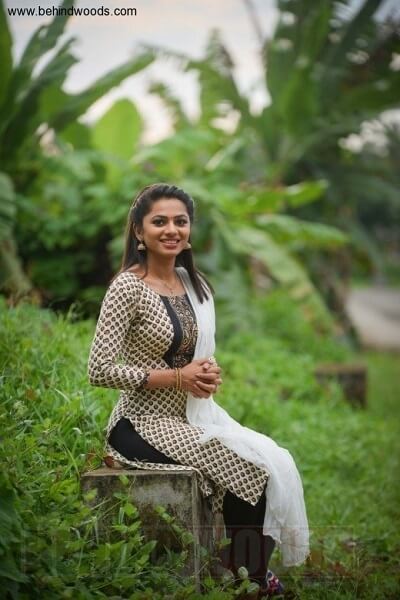 She admires Vidarth, the actor noted for the Tamil movie Mynaa and Bharathiraja for accepting her cast in Kurangu Bommai (2017)

At present, Delna is pursuing her English literature in a college located in Koratty, Kerala. 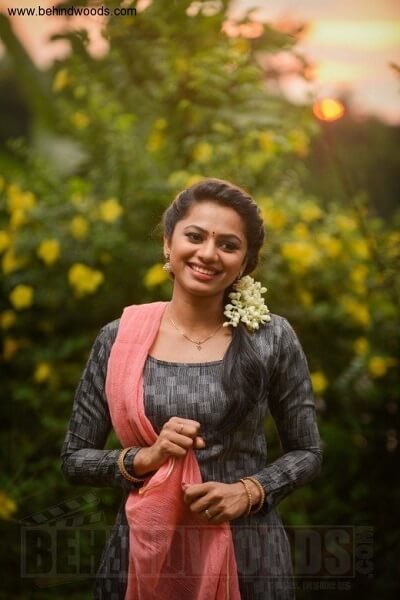 She also says her college is very strict about attendance percentage and all her movie shoots are scheduled weekend for her. 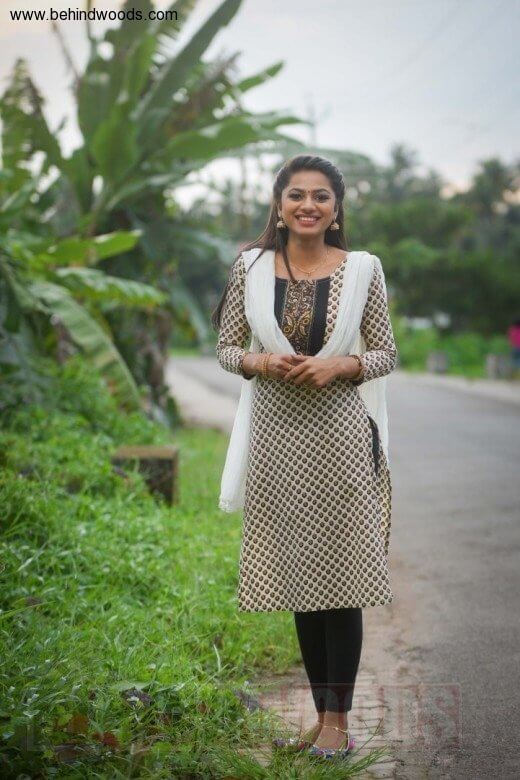 The actress Vaidegi says, her role in Tamil movies are strong and she chooses to remain in Kollywood than in Mollywood. 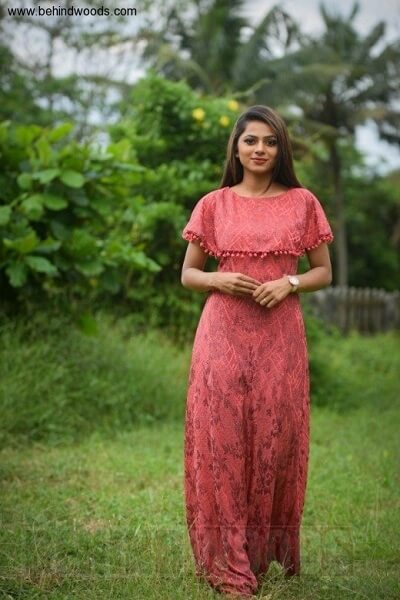 Delna Davis is a classical dancer and her dance master got her the chance in Tamil Movies by asking his friends.