No matter, whether the actress is new to the field or experienced in the field of the film industry, they keep a good level of interest in their photoshoot as compared to the movies.

Also, it is common that the celebrities try to wear a fashionable clothes, which often receives bad comments from fans and the public.

But this isn’t the case with the Tamil actress Thamanna Bhatia. She recently gave a photoshoot for a popular magazine Femina cover page, which she posted on her official twitter page.

Immediately after posting, the photo received numerous comments from her fans mentioning she is too hot and too sexy.

See in the photo and say what you feel about the still. 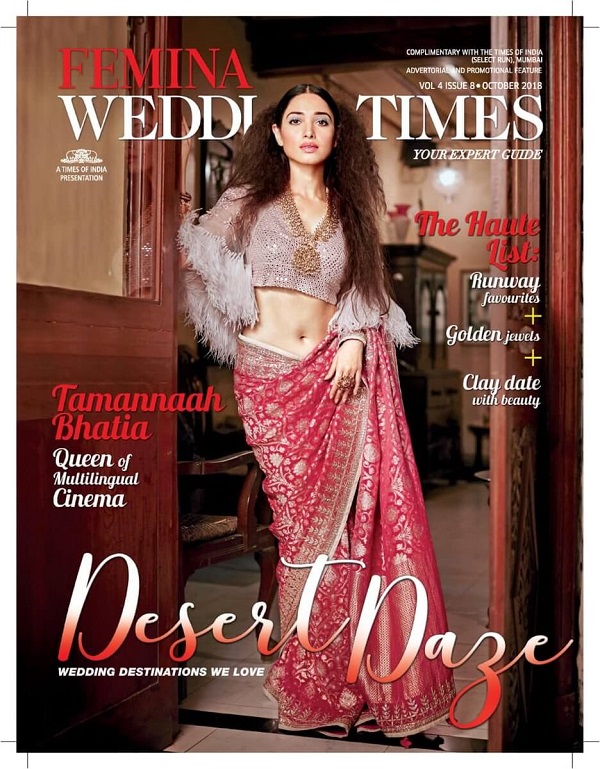