The collaboration of the Tamil director Pa. Ranjith and Rajinikanth in Kabalai was a huge box office hit and the same trend is expected alongside Qureshi.

Apart from the acting career, Huma Qureshi is also an eminent model and a celebrity, who was nominated three times for the Filmfare Award. 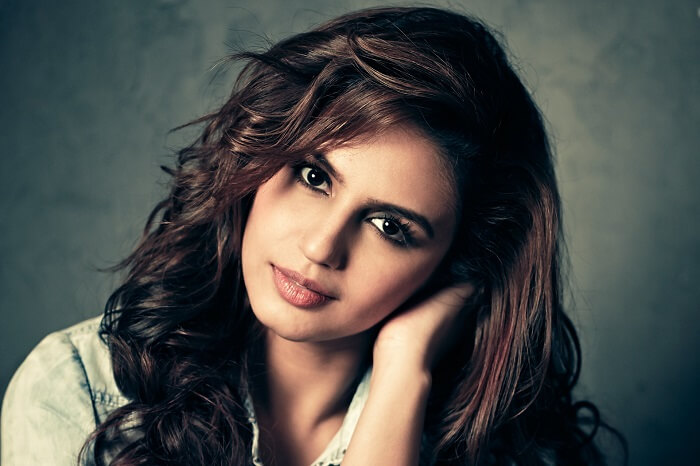 After the commercial success of Kabali (2016), Rajinikanth joins Huma Qureshi in his upcoming movie kaala, about to release on 7th June 2018. This is the first time that the actress Qureshi is appearing in the Tamil movie.

Also, the movie Kaala will be released in south Indian languages like Tamil, Telugu and Malayalam and Hindi.

Initially, the female lead role, opposite Rajinikanth was proposed to be Vidhya Balan, however, the actress did not accept the role offered in the movie. Later, Easwari Rao was chosen for the role instead of Vidya Balan.

Huma Qureshi takes up the role of a Muslim girl Zareena, the Ex-girlfriend of Rajinikanth in Kaala.

Huma tweeted the following in her page:

Huma Qureshi, while doing her bachelor’s degree in History at University of Delhi, she was associated with modelling and also worked as a Theatre actor. 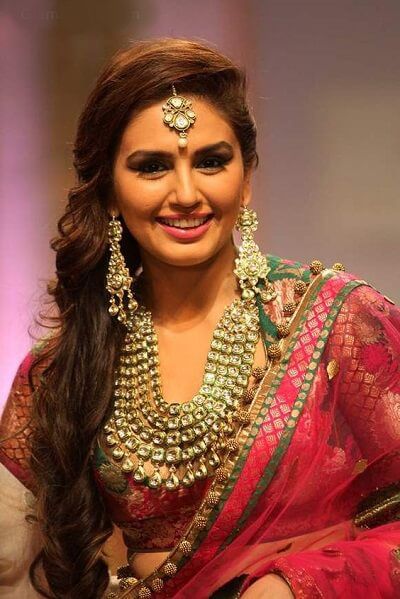 Later, she moved to Mumbai, as she got a chance to feature in commercial advertisements of Hindustan Unilever for a two year contract period.

During the commercial shooting of Samsung mobile advertisement, the Indian film Director, Anurag Kashyap noticed the performance of the Huma Qureshi and committed in three movies of his own company 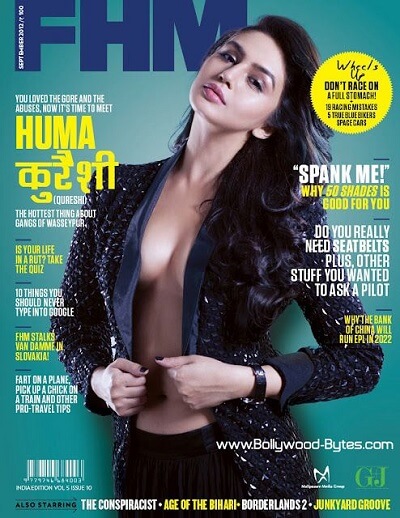 Huma Qureshi started her life in the silver screen as a supporting artist in the movie Gangs of Wasseypur (2012), a dual part crime story.

The movie gained her the reputation and has scored several nominations, which includes the Filmfare Award for Best Female Debut and the Best Supporting Actress. 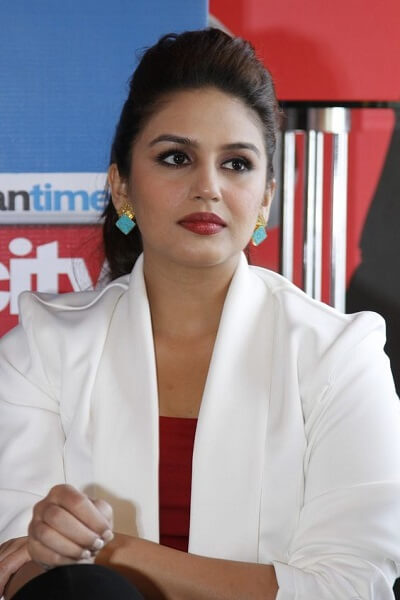 After the successful supporting role, she made her female lead role in Luv Shuv Tey Chicken Khurana and Ek Thi Daayan in 2012. 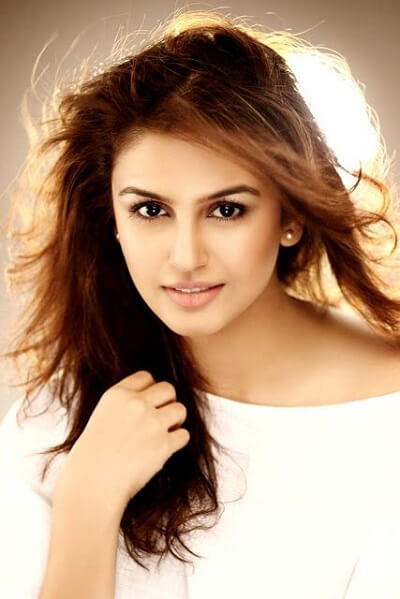 Huma Qureshi was born on 28 July 1986 in Capital Delhi to a Muslim parent. Huma’s father owns a number of restaurants in the brand name Saleem’s and her mother’s name is Ameena Qureshi, a house wife.

The family relocated to Kalkaji, South Delhi, when Qureshi was below six. Her mother is basically a kashmeri and she has three brothers, of which one of her brothers is an actor, known as Saqib Saleem.

She did her under graduate degree in History, and completed with honours in Gargi College, University of Delhi. While she was in her college days, she joined the theatre group and from there she featured in commercials.

During her theatre workshop, she got introduced to N. K Shrama, who is Huma Qureshi’s mentor and acting guru, who made her realise that, she could become an actress.

Also, Huma has been a part of the many NGO collaboration project and she has helped a documentary film maker once.