Indhuja Ravichandran, better known as Meyadha Maan ‘Sudarvizi’ is a Tamil actress started her career through the movie Meyaadha Maan alongside Priya Bhavani Shankar and  Vaibhav. 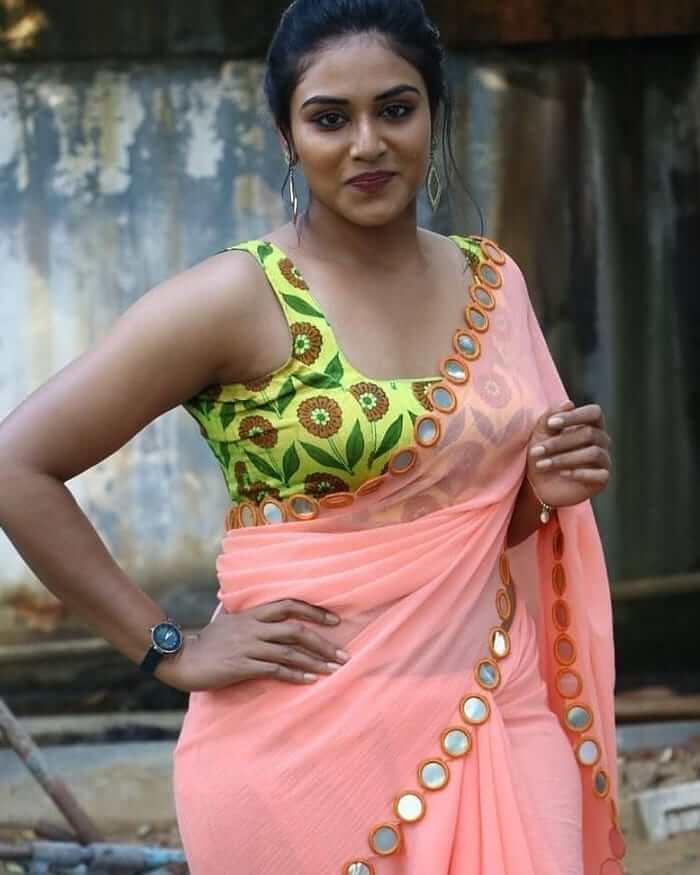 Actress Indhuja was born on 1 August 1994 in Vellore, Tamil Nadu and currently, the actress lives in Chennai. Apart from being an actress, Indhuja is also into the modeling field and took part in some of the fashion shows.

The actress was famous for her performance in the movie Meyaadha Maan for playing the sister character for Vaibhav. 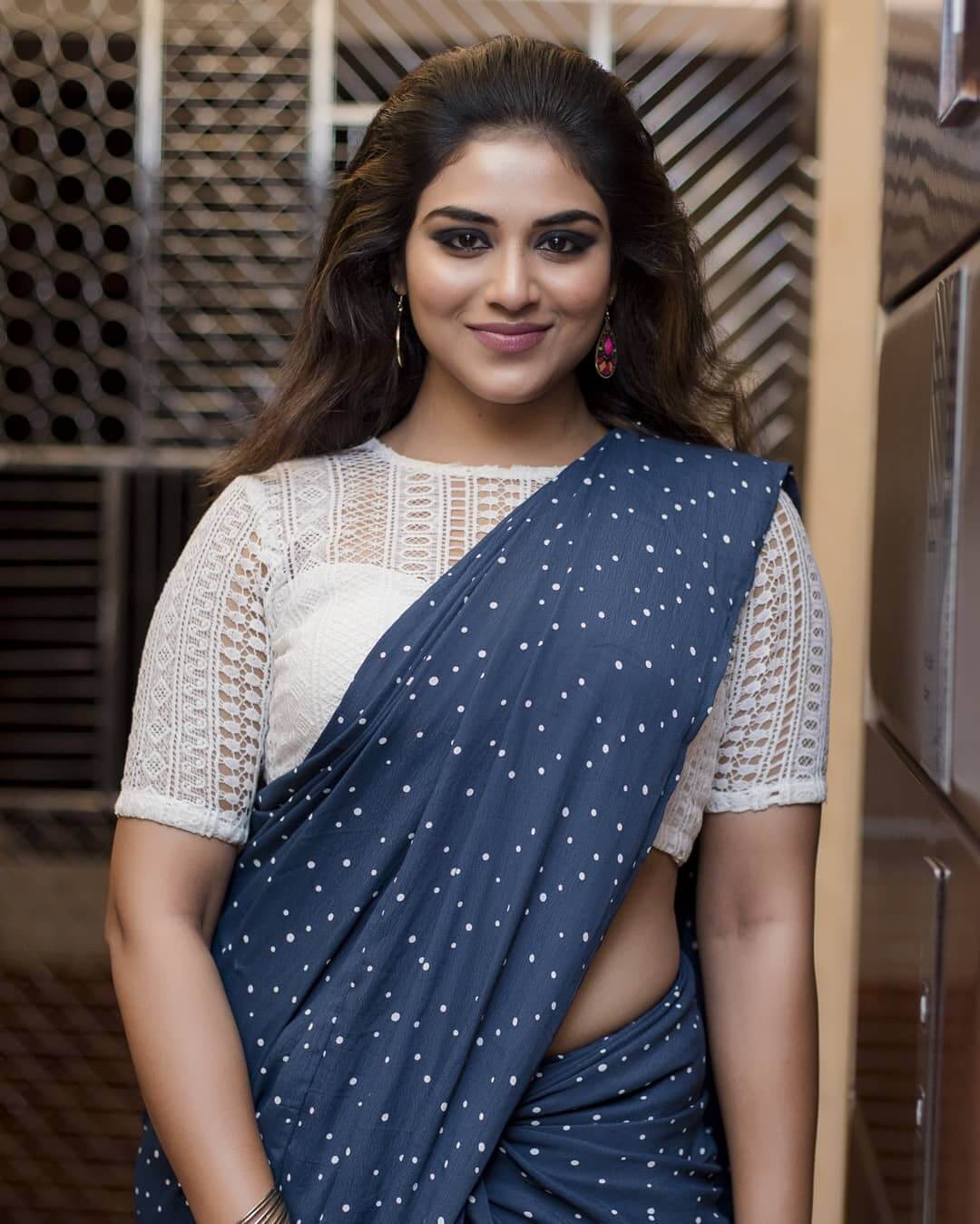 She has an unusual voice and impressive emotional dialogues, with such voice, gains more recognition, which she delivers in a proper style.

Indhuja started getting more attention for her debut movie Meyaadha Maan for her realistic acting performance. She received positive reviews from many movie reviewing sources. 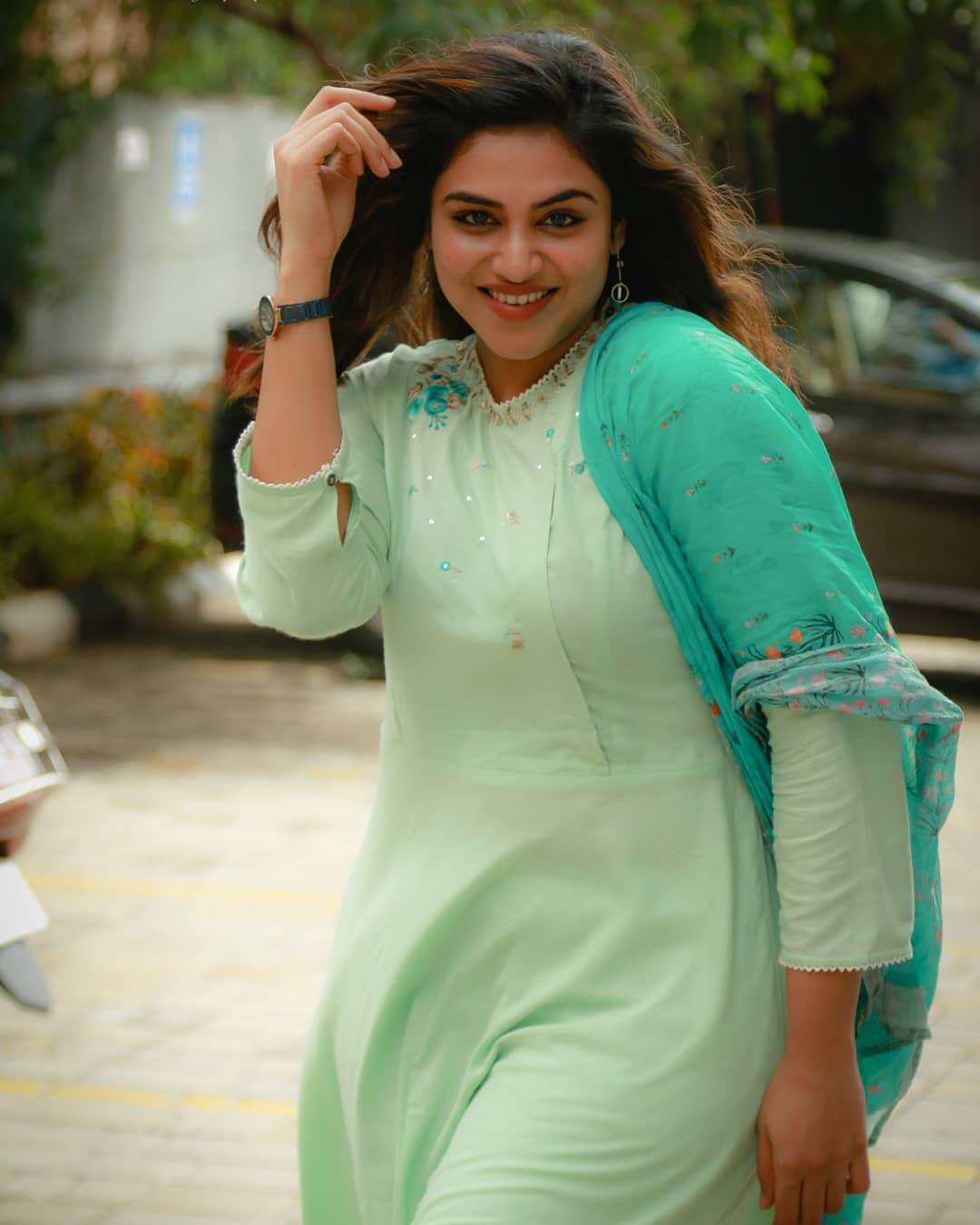 She then went on to feature in many other movies in Tamil, and the other movie for which she had received more attention for her performance is Bigil, which got released in the year 2019. The movie cast other leading actresses like Nayanthara, Reba Monica John, Varsha Bollamma, Amritha Aiyer and others. 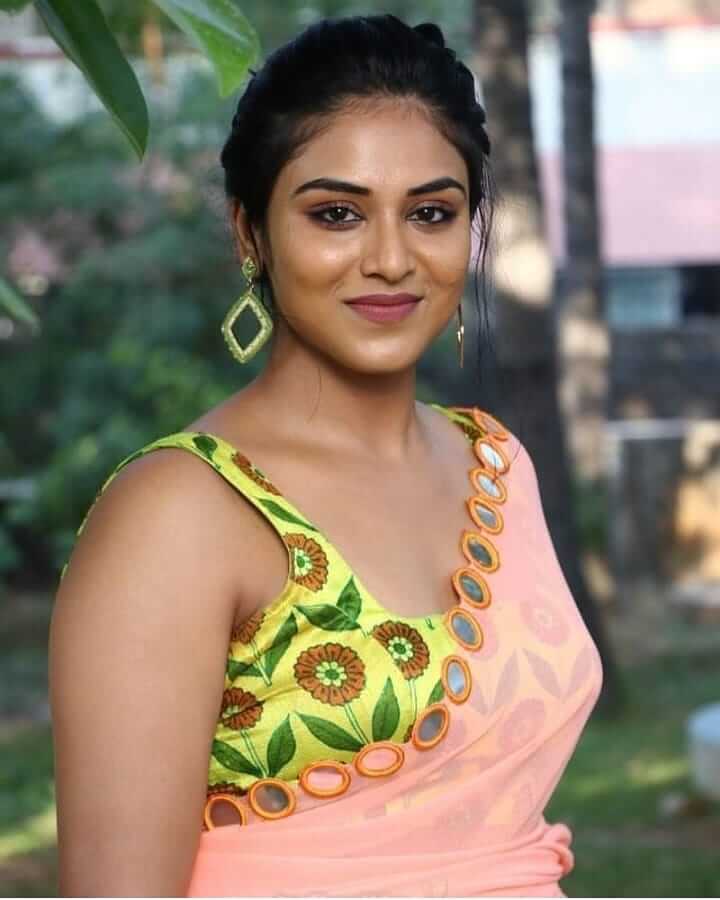 She played the role of Vembu, who is one of the players in the football team Bigil. She had a number of scenes in the movie and again receive wide recognition for her playing. 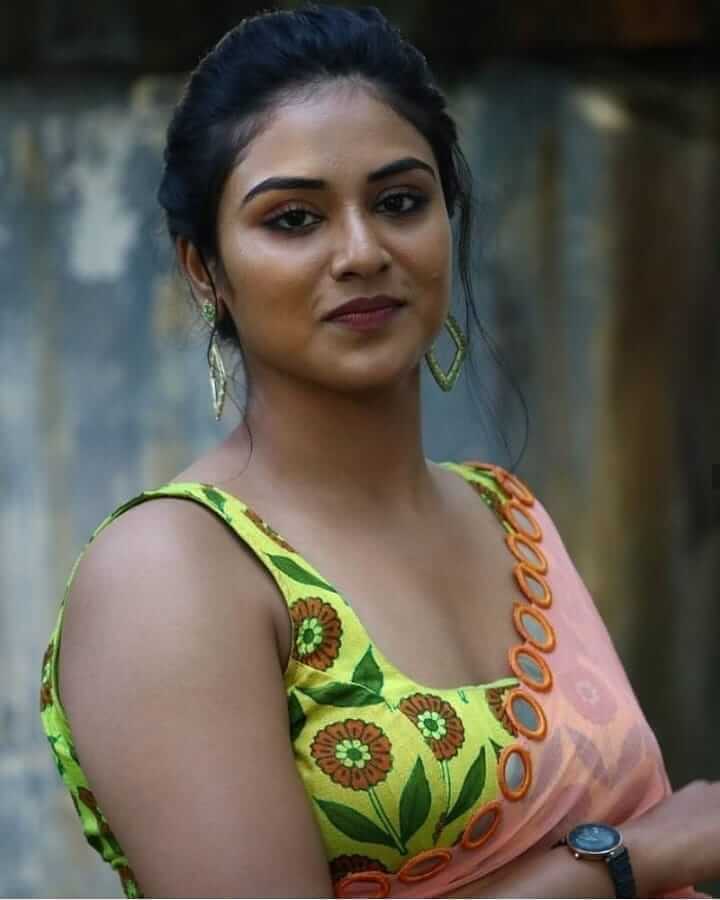 Actress Induja is also renowned for her photoshoot which got released a few months before in her social media account and created a lot of heat on the internet.