Iniya (Age 27) is one of the Hot and young Tamil film actress, mainly acting in Tamil and Malayalam movies. Iniya is well known for her birth name Shruti Sawant, but she later changed her name to Iniya, especially while committing her for the movie Vaagai Sooda Vaa. 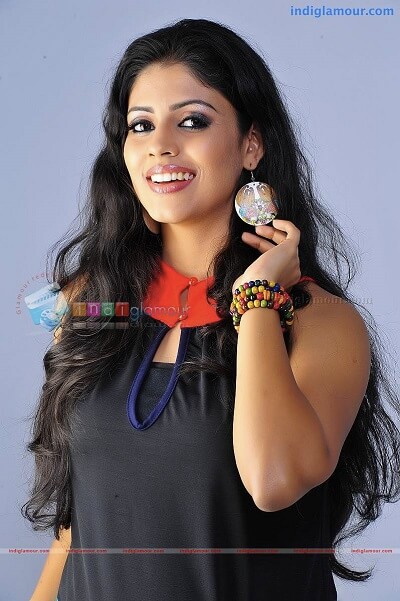 She is also into Modelling and brings Special appearance in movies.

Iniya is also blessed with one elder sister (Swathi, a Malayalam Television Actress) and one younger brother named Sravan

Later she completed her B.B.A degree through distance education.

Iniya came into the field of acting when she was in standard four in Koottilekku, which is a telefilm. Followed by that, she went on, getting roles in Malayalam Television Serials, Short films and other roles in acting.

Iniya won her Miss Trivandrum title in 2005, that took her to the new level of career and she started featuring in leading advertisements and brandings.

Iniya was praised for her remarkable performance for the movie The Sacred Face, which threw light on the child abusing.

In 2010, Iniya signed her Tamil movie titled Padagasalai, in which along she signed four more Tamil movies, which failed to release.

There are many movies that featured Iniya in the leading role did not get released. The veteran director, Bharathiraja was impressed about the performance of Iniya in the movie Vaagai Sooda Vaa included in his movie Annakodiyum Kodiveeranum. 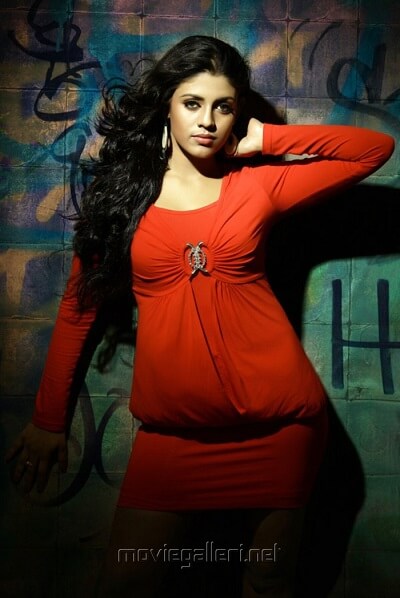 But, due to the change in the Story and Screenplay, Iniya was replaced.

However, her role of tea shopkeeper in the movie Vaagai Sooda Vaa (2011), opposite Vemal has created her a huge positive vibe about her acting performance.

The way she uttered her role as an uneducated rural girl in making love to Vemal is lovely. Though, Iniya featured in Yuddham Sei movie, directed by Mysskin, she was only known by the Tamil audience widely through Vaagai Sooda Vaa.

Transforming from the previous role of Vaagai Sooda Vaa, Iniya displayed herself as a modern youth of Urban, perusing her medical education in the movie Mouna Guru, Co-Starring Arulnidhi. 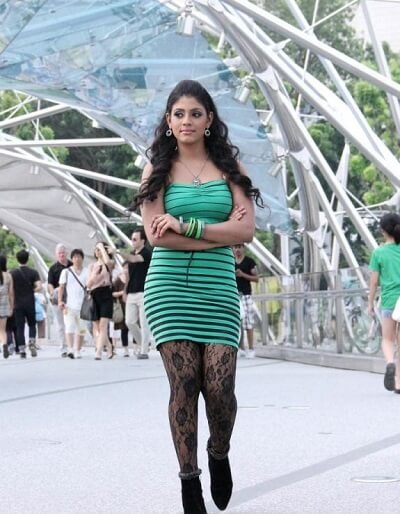 She played a supporting loveable girl character for her boyfriend, who has been blamed wrongly.

Iniya played an odd betrayal character in the movie Naan Sigappu Manithan (2014), which again is a noteworthy performance from her. Currently, she is working on upcoming movies like Pottu and Parole.