Ishaara Nair (age 31) is a Tamil actress, born in Kumily, Kollampattada, Kerala. She was born on 30 May 1986 (DOB) to a Malayali family and started her career in Kollywood movies. Actress Ishaara Nair is famous for her lead role in the movie Sathuranga Vettain (2014), for playing the role Bhanu, an innocent girl. Ishaara’s family details are not yet known. 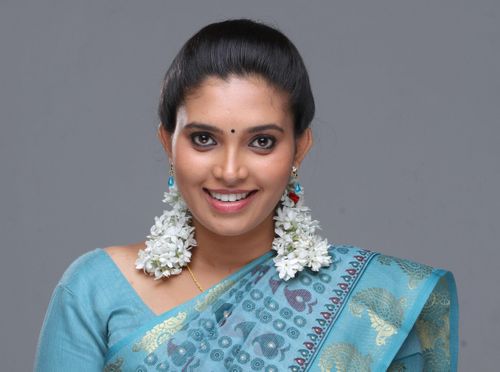 School: She did her school in Kerala

Marital status: She is unmarried

Boyfriend: no details available about her dating or Boyfriend 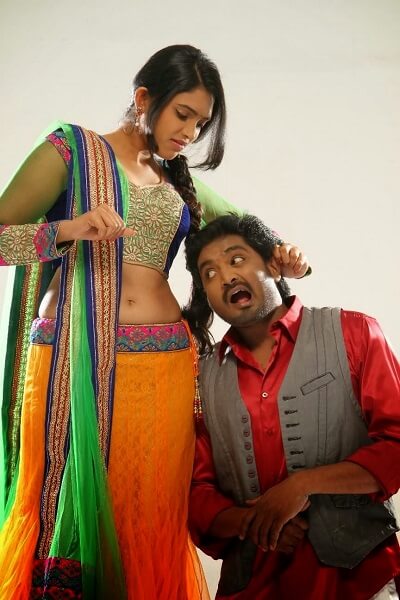 She made her debut in Tamil movie through Venmegam (2014). The movie was unnoticed and gave a poor revenue.

However, while making her first film, Ishaara Nair was committed in four more movies.

In the same year she did a lead role in Pappali (2014), a comedy drama based subject, opposite Senthil Kumar. 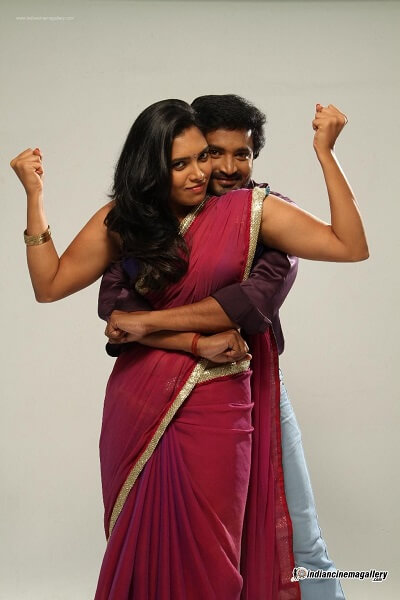 The movie was a huge box office hit and Ishaara gained critical acclaim for her performance in the movie. 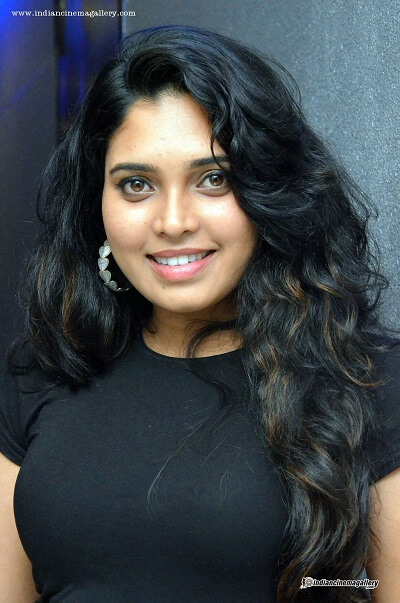 Almost, after two years of gap, she reappeared in the movie Ivan Yarendru Therikiratha (2017) and Papparapaam (2017), directed by the new director, Sasikumaran. 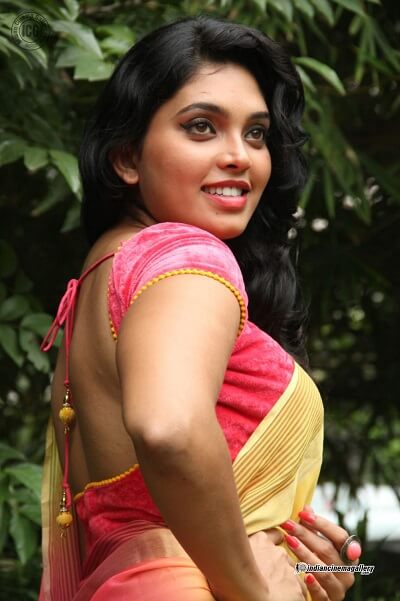 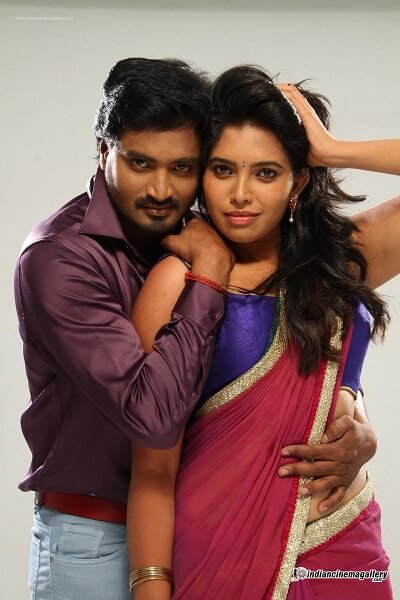