Ivana is a South Indian Tamil actress became familiar after her debut in the Tamil movie – Naachiyaar (2018), directed by Bala. Actress Ivana (age 17) was born as Aleena Shaji and also appeared in few Malayalam movies. Ivana received positive comments about her acting performance in Naachiyar for playing the role ‘Arasi’.

Ivana can now be considered as the youngest Tamil actress in the Kollywood industry, born in the year 2000. She is also mentioned as ‘Naachiyaar actress’ and started her career in the Malayalam movie, Masters (2012). 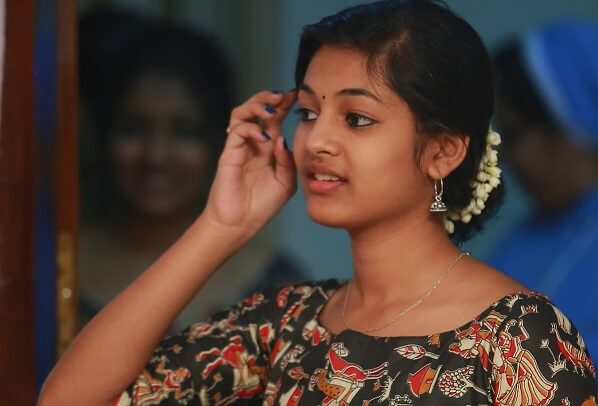 After three years, Ivana played a role in another Malayalm movie Rani Padmini (2015), followed by Anuraga Karikkin Vellam (2016), in which she portrayed the Daughter character for the lead actor. 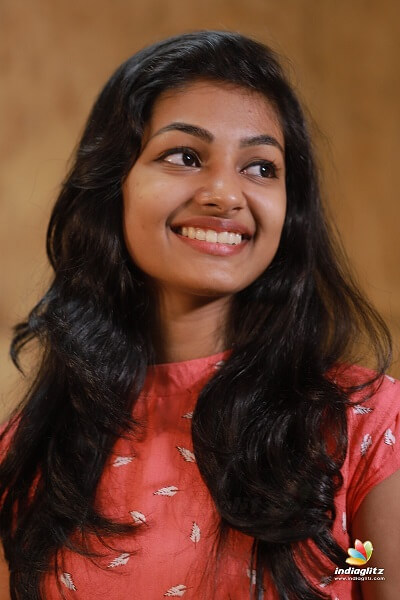 So, with the help of her cousin, she then concluded her stage name to Ivana.