Jangiri Madhumitha, also called as Madhumitha is a Tamil actress and a comedienne, become famous for the name Ada Then Ada in the movie Oru Kal Oru Kannadi, opposite Santhanam. But, Madhumitha first appeared in a Television comedy show in Vijay TV for lollu sabha, a spoof series about the Tamil movies.

The show was widely recognized and enjoyed by the Tamil audience.

Santhanam, Lollu Sabha Manohar, and Jangiri Madhumitha were a part of the crew members of the Show Vijay TV for lollu sabha. The series contains 156 episodes and reached a wide range of Tamil audience.

Jangiri Madhumitha was introduced as the fourth contestant in the Bigg Boss 3 Tamil and joined the other female participants like Losliya, Fathima and Sakshi Agarwal.

She has mentioned that she is more into the side of devotional and keeps on praying. Remarkably, she entered the Bigg Boss house by chanting the Om Namasivaya Mantra, while the other contestants looked her amazing.

Also, she wanted to get inside the house with a photo of her favourite god, which is not allowed by the rules of Bigg Boss.

she got married to a media person from whom she got the on-screen chance later. She mentioned that, though she can be a good character performer, she did not receive such a chance apart from comedy to date.

Madhumitha seems happy and comfortable with the other housemates in the Bigg Boss house and continued in her daily activities. Below are the activities and important incidence of Madhumitha in the house day by day

Day 1: Mahumitha got selected in the general cleaning department and she was wearing a yellow top in the day.

In the first-day gameplay, Mahumitha was asked to do the task of naming all other housemates with a nickname. She gave a decent and nice pet name for her housemates and received the garland.

Day 2: this day was not around with Madhumitha. She just enjoyed and participated with the other Bigg Boss housemates.

Day 3: Madhumitha was just making fun in some way and was feeling bad for her Bigg Boss housemates.

Day 5: Today it’s becoming more of a Madhumitha day. She joined Vanitha against Sakshi and Abhirami, when Meera Mithun refused to wash the vessels.

She blamed Sakshi and the conversation between them went hot and serious.

Day 7: it’s a huge day for Madhumitha. A water bottle created a huge issue today. Today, a water bottle was mentioned as a kid born for Mugen Rao and Abhirami. 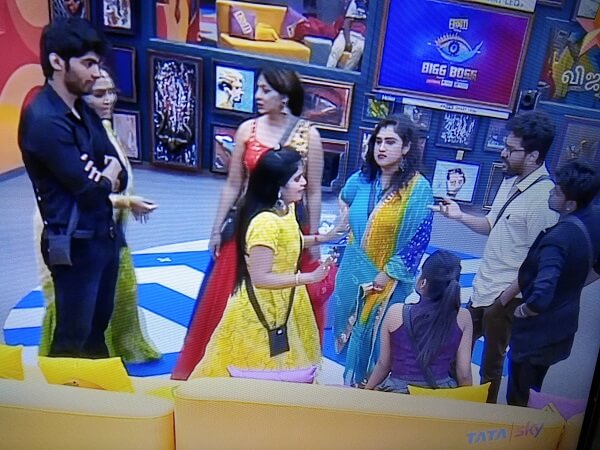 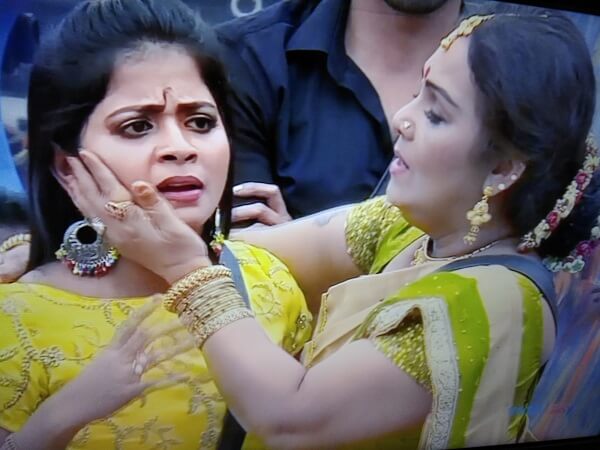 since Madhumitha pointed not to speak like that as this is not the culture for a Tamil girl to follow, the issue went huge. 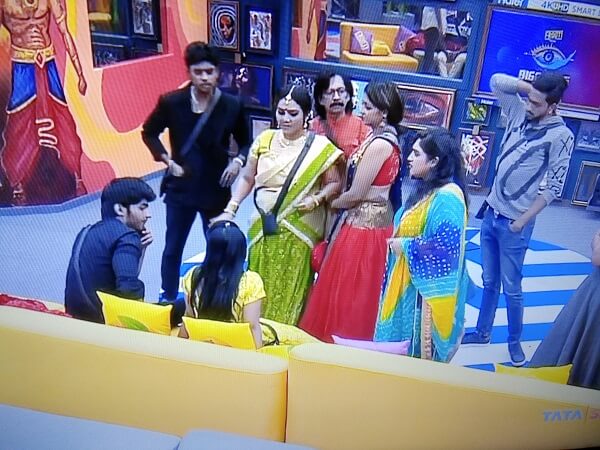 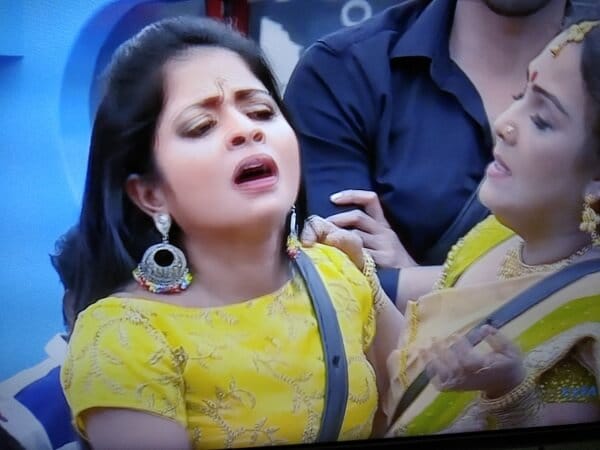 The issue further went deep and Madhumitha was cornered, that her perception about the Tamil girl is a fault.

Today, Madhumitha cried a lot and gone in deep stress. She was talking to herself a lot. She finally said sorry to Sherin for what she spoke.

Day 8: Yesterday’s issue played a major role in Jangri Madhumitha’s elimination today. She was nominated by a majority of Bigg Boss housemates to gain more than seven votes for her elimination.

Day 9: The Housemates of Bigg Boss concluded that Jangri Madhumitha joined with Meera Mithun and started a new friendship. 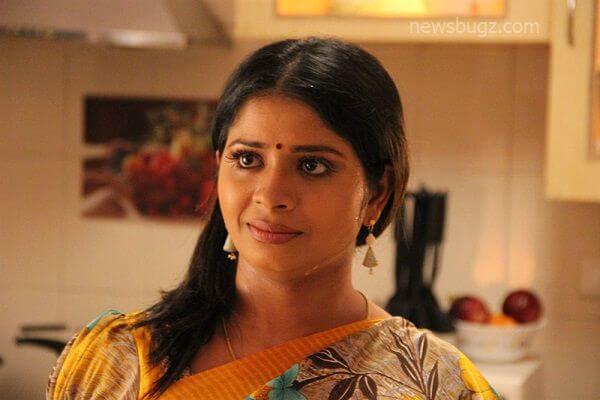 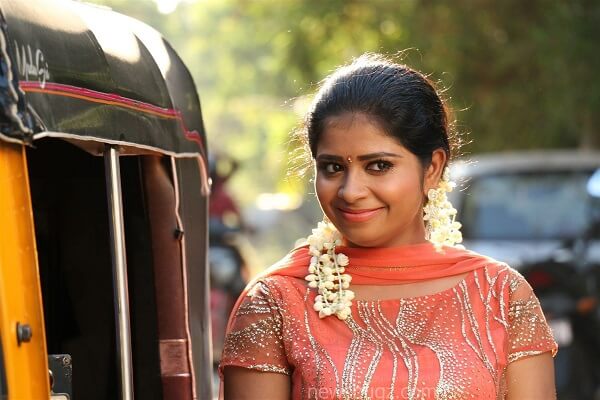 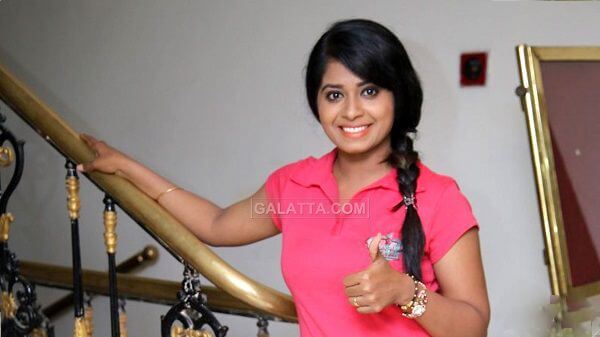 She became famous overnight through one comedy scene in which she is called and pampered as Ada Then Ada (comb honey comb) by her co-star Santhanam. 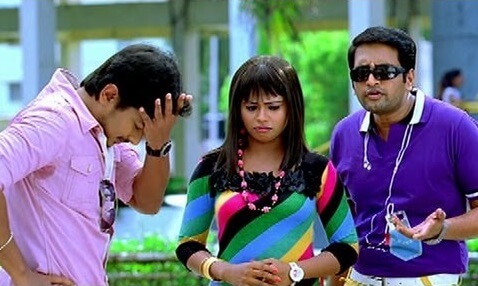 She received Vikatan Award for Best Actress in Comedy Role for her debut movie for playing the role Jangiri, which become her identity later.

Jangiri Madhumitha also worked with some of the lead stars of Kollywood like, Nayanthara, Vijay Sethupathi, Vijay, Soori, Siva Karthikeyan and Aarya. 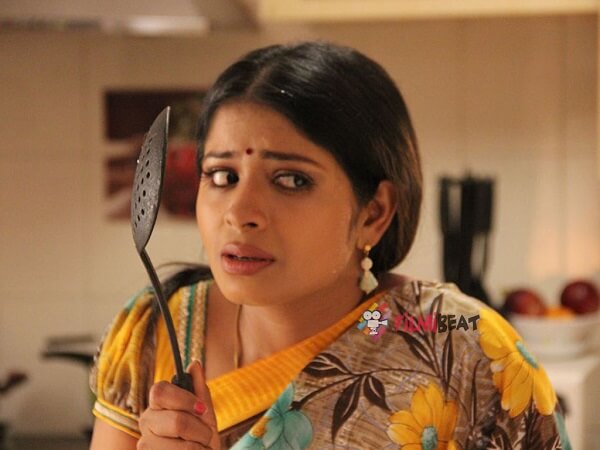 Jangiri Madhumitha, a new resident of the apartment was abused by Usha, in which the situation ended Madhumiha bit Usha.

For this reason, Usha lodged a police complaint against Madhumitha.