kalyani Natarajan (age 44) is a Tamil actress born on 13 March 1974 (DOB) in Tamil Nadu and raised in Mumbai, India. She mainly appears in Tamil and Telugu movies as a supporting actress, and suits best for Mother, doctor and higher official roles. kalyani Natarajan made her debut in Kollywood Industry through the movie Settai (2013).

kalyani Natarajan as a Model

She had completed more than 15 advertisements in her career, in which some of the well know are Kalyan Silks, GRB Ghee, Odonil Bathroom Air Freshener, Pothys Madurai. 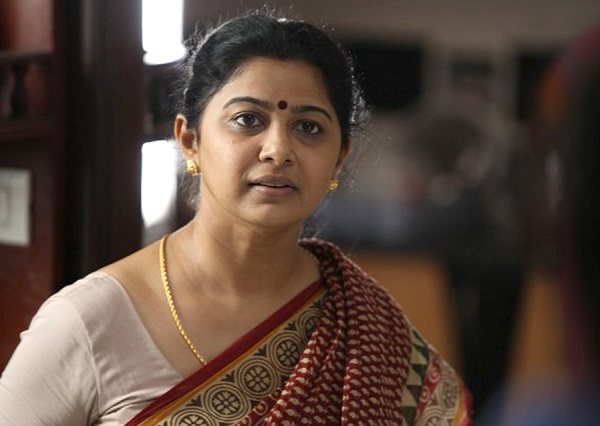 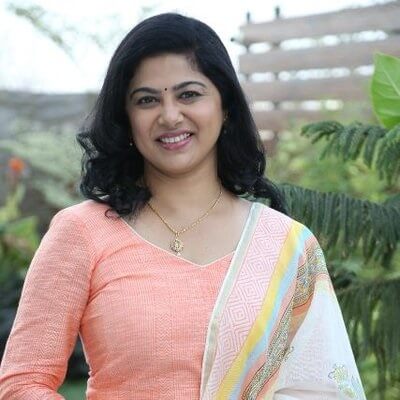 How kalyani Natarajan got acting chance?

She is born to a Tamil family, but raised in Mumbai. Kalyani used to be associated with the Mumbai friends for the theatre performance.

Any commercial Ad directors in need of a South Indian face would approach the troop, that’s how she got into a movie screen.

Kalyani Natarajan featured as a doctor in the movie Theri, looking gorgeous even at her late age.

If you don’t remember her in the movie Theri, she is the one who discusses the postmodern report to Vijay about the Politician’s Son murder case.

Kalyani portrayed the mother character for Vijay, in the movie Sarkar in 2018. The one scene she feels bad about the activities of Vijay (Sundar Ramaswamy character) takes the movie to the next level 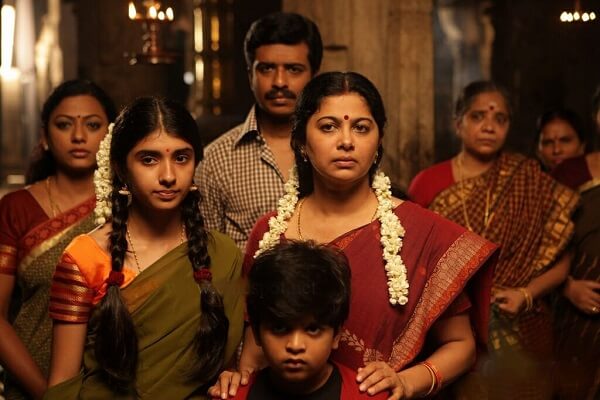 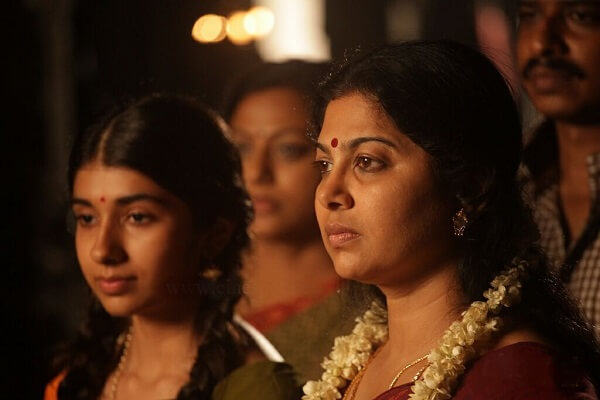