Kayal Anandhi (age 24) is a South Indian and Tamil actress also known as Hasika and Rakshita. She became popular after her Tamil movie Kayal (2015), for doing the role kayal, and thereafter known as kayal Anandhi.

She was born on 20 July 1991 (DOB) in Dindigul, Tamil Nadu, India and residing in Chennai currently.

She made her debut in Tamil movie through Poriyaalan which did not do well at the Box office.

However, in the same year 2014, Anandhi did her lead role in the movie Kayal, directed by Prabhu Solomon and reached the audience. 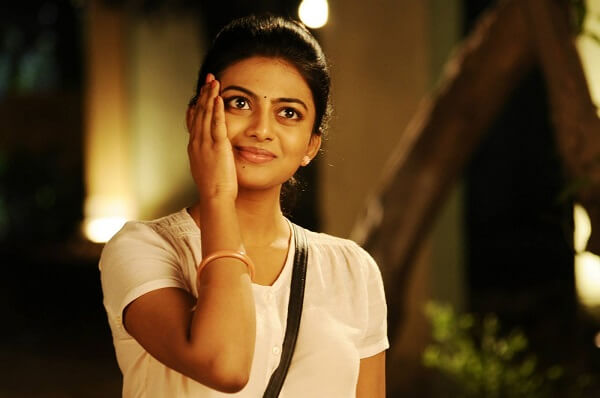 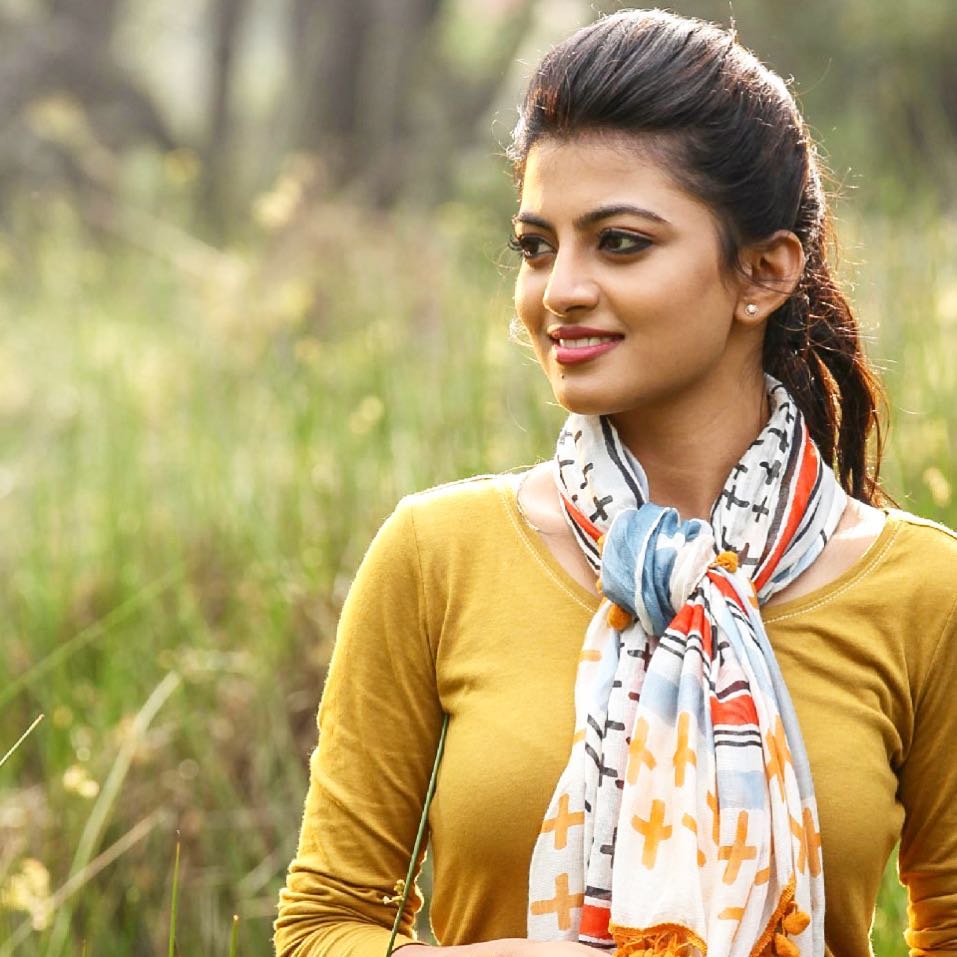 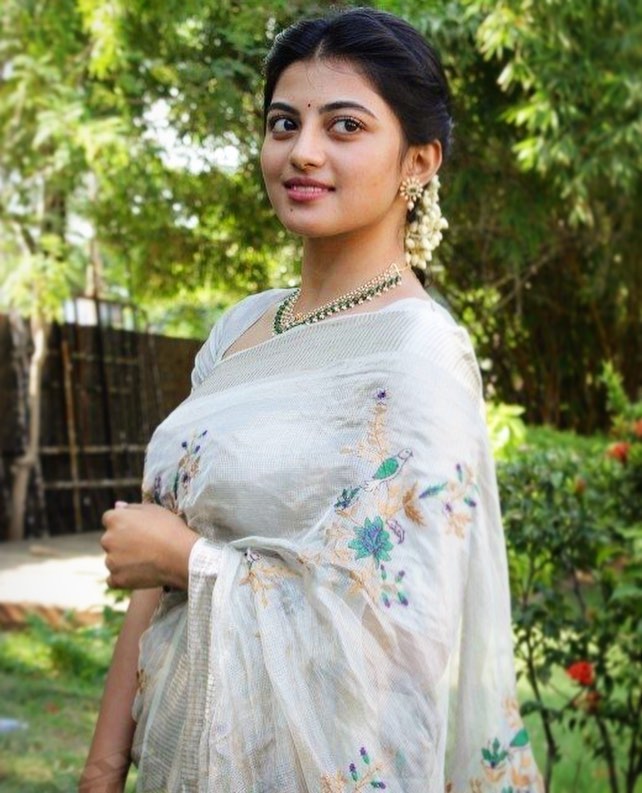 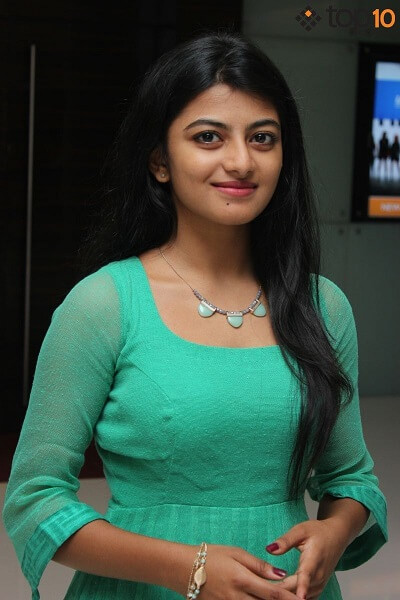 She is one of the young Tamil heroin having the age of 24 and she had recently gained weight to show her physic to be matured, as she loses chances due to her weak and lean figure.

The difference in her physic can be easily noted in the movie Mannar Vagaiyara (2018), opposite Vemal.

Kayal Anandhi is unmarried, and at present, there are no plans for her marriage, since she is focused towards her career.

Also, there is no detail available about, that she is in love with someone or dating someone.

Her ambition is to reach the top three heroines in Kollywood. 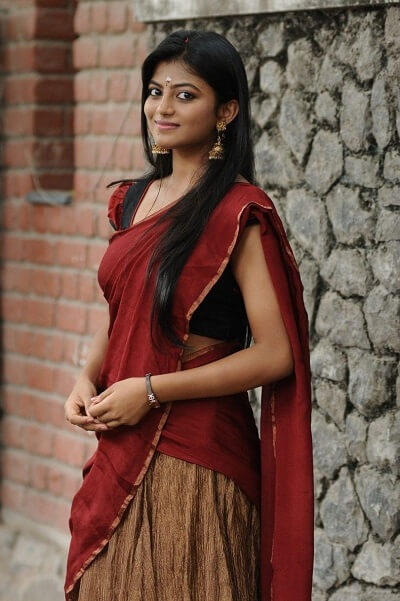 The year 2014 – Anandhi made her debut in Kollywood in the movie Poriyaalan, which reached poorly to the audience

Kayal movie – after her debut, she did her Kayalvizhi role in Kayal movie, which is based on 2004 Indian Ocean earthquake and tsunami.

Most of the movie reviewers gave positive comments about Kayal Anandhi’s performance in the movie. 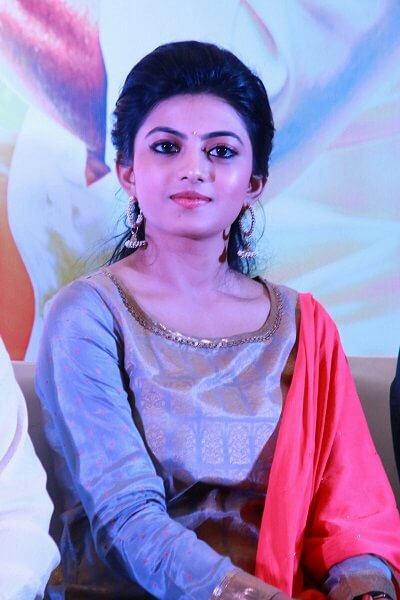 She got the lead role in the movie Chandi Veeran, opposite Atharvaa and the movie did not do well in theatres.

In the same year 2015, she acted in Trisha Illana Nayanthara as a school age lover, which is based on a playboy story, Co-starred G.V. Prakash and Manisha Yadhav

Another remarkable performance by Kayal Anandhi is in Visarnai, which is based on the real story.

She played the role Shanthi, a Telugu girl character in Tamil movie working as a servant maid, often getting help and love from Attakatthi Dinesh.

After Mannar Vagaiyara, some of her project in 2018 are Titanic and Pariyerum Perumal.

The movie was directed by Maari Selvaraj and produced by Pa. Ranjith, the director of Kabali and Kaala. 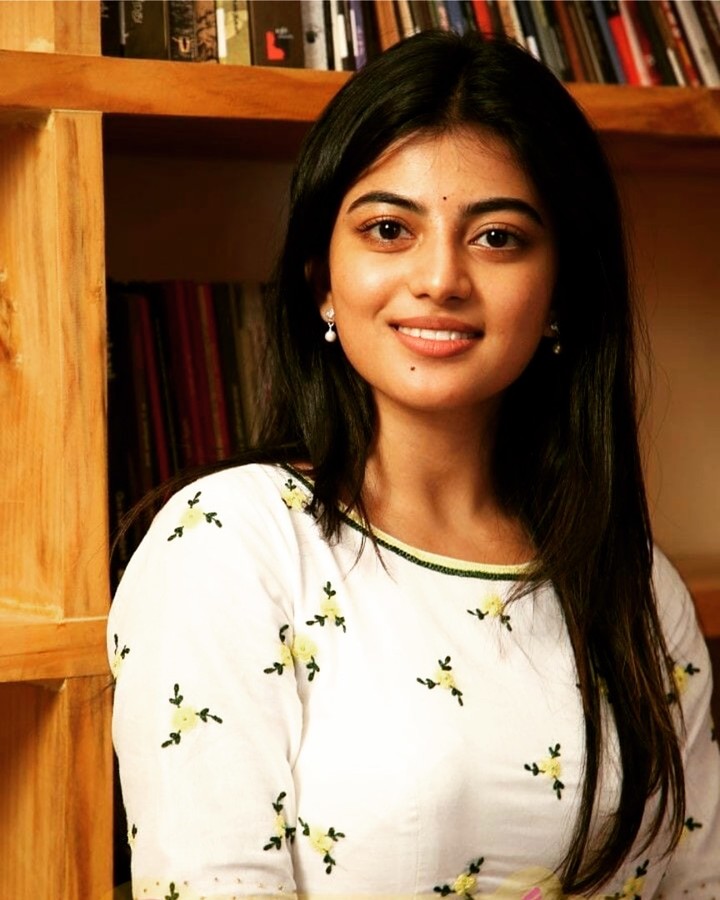 Anandhi played the role of a law college student, who is innocent and with cute expressions throughout the movie.

She was named Jyothi Mahalakshmi (a) Jo and the movie gained her critical acclaim for her performance.

The movie Irandam Ulagaporin Kadaisi Gundu is based on the bombs that were used during the second world war, which are still present in the sea undiffused. She played the role of Chittu alongside Dinesh in Selvam’s character.