Lakshmi Priyaa Chandramouli (age 33) is solely a Tamil actress mainly seen only in Tamil movies and Tamil Television. She was born on 9 April 1984 (DOB) in a Tamil Brahmin family located in Chennai. She came to the limelight after the Tamil short film Lakshmi portraying the female lead character, Lakshmi.

The short film was an 18 minutes duration and created a huge controversy about the way, the middle class women were projected.

The short film was produced by the director Gautham Menon and directed by Sarjun KM.

Actress Lakshmi Priyaa is also noted for her performance in Tamil movies released in 2015 like Kallappadam, Yagavarayinum Naa Kaakka and Maya. 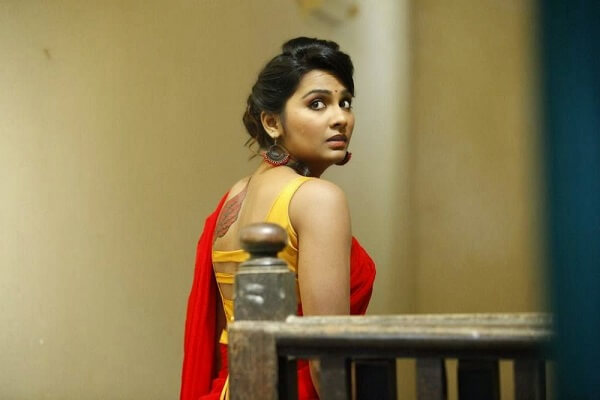 Lakshmi Priyaa Chandramouli as a Model

Apart from movies, Lakshmi Priyaa Chandramouli is also a model and seen in advertisements like Shankar cement.

She is also a part of the YouTube channel Put Chutney and features in a number of videos including political troll, portrayal, short films and funny plays.

Lakshmi Priyaa did her school in Chennai, Tamil Nadu and later pursued her master degree in the Madras School of Social Work completing her M.Sc., in Social work (Human Resource specialization). 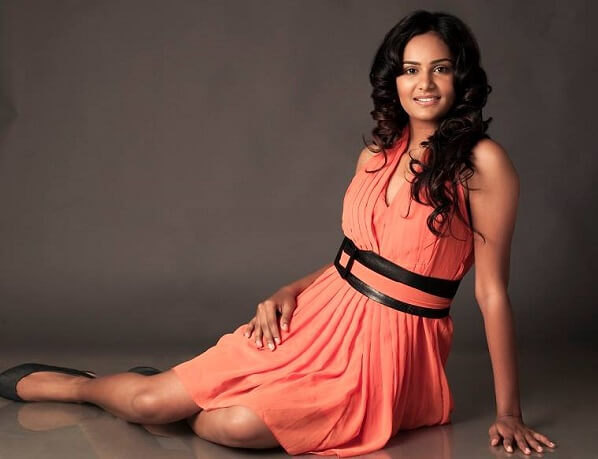 After the completion of her college days, she joined in as an HR in a corporate organization. As she is always having an interest about acting, she joined theatre group Evam (a drama company) at the administration level.

Initially she did not get a chance to drama play, since Lakshmi Priyaa Chandramouli was in a busy schedule.

However, she was around the theatre troop that helped her to figure out how the scenes are made from the script to live. 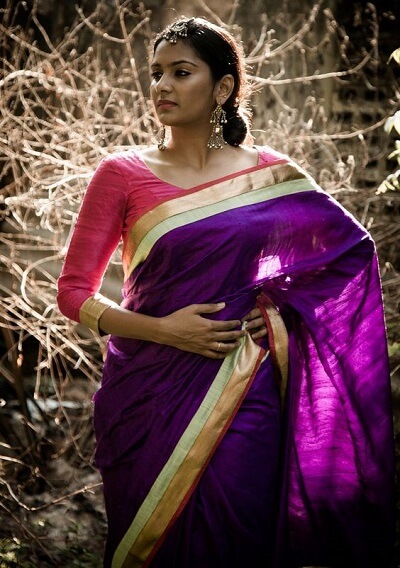 Actress Lakshmi Priyaa Chandramouli is a sports person since her childhood.

She joined gymnastics coaching at the age of less than 10, while on the other hand, she was also into the game Cricket.

Remarkably, Lakshmi Priyaa became a part of India’s B national cricket team (Rest of India) and played a series against West Indies. 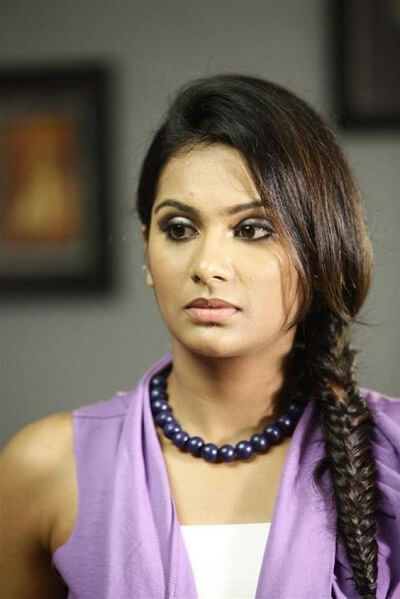 The actress is also a Frisbee (a disc thrown and catching game) player and a member of Chennai Ultimate Frisbee. She actively participates in Frisbee competitions and tournaments.

She was born in an orthodox Tamil Brahmin family in Chennai, Tamil Nadu, India. Her father’s name is Chandramouli and her mother’s name is not known.

Also, there are no details available, whether she has siblings. We will update the status soon.

The controversial short film of the year 2018 is the Lakshmi, in which actress Lakshmi Priyaa Chandramouli portrayed the main role Lakshmi. 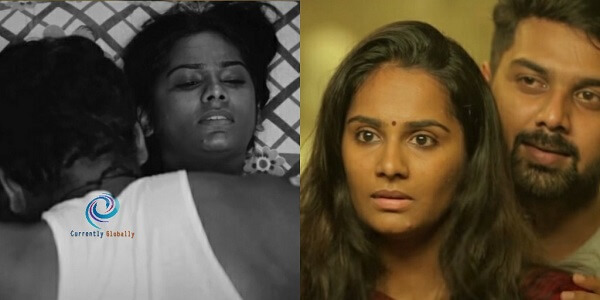 The short film is based on the middle class women’s life getting bored about the routine schedule and ignored by her husband, leading Lakshmi to have extramarital affairs, accidently overnight. 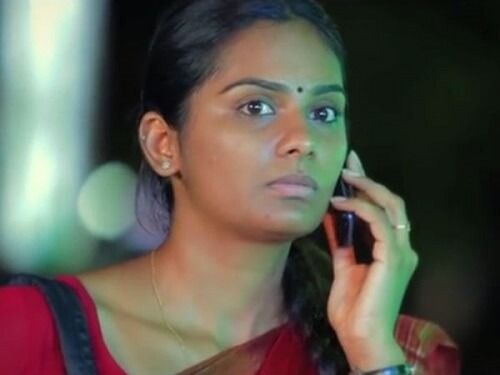 She gets into physical contact in the film that created a huge controversy in the Social media.

Otherwise, the short film was pictured in a great manner and Lakshmi received critical acclaim about performance in the short film.

Lakshmi Priyaa generally attends her shooting by taking leave for a while to her day job. 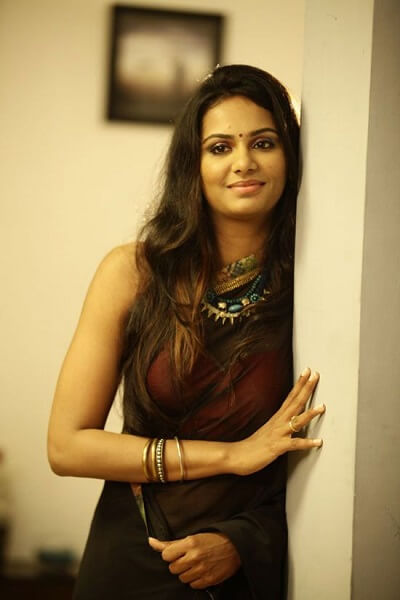 One of the Tamil cinema pioneers, Director K. Balachander cast Lakshmi priyaa Chandramouli in his Television serial titled Dharmayudham.  Since then, the actress has decided to act as full time career.

She was cast in the role Silandhi, a brave village girl in the movie Sutta Kadhai, since she knew stunt activities. 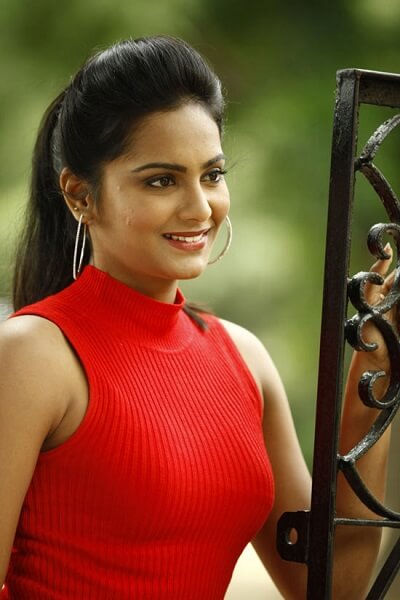 Lakshmi priyaa Chandramouli did her role as a retired actress in the movie Kallappadam gained her positive reviews. In the movie, she offers herself for the deal to get things done.

She was trolled in social media and became a topic of debate after her acting in the Short film Lakshmi. 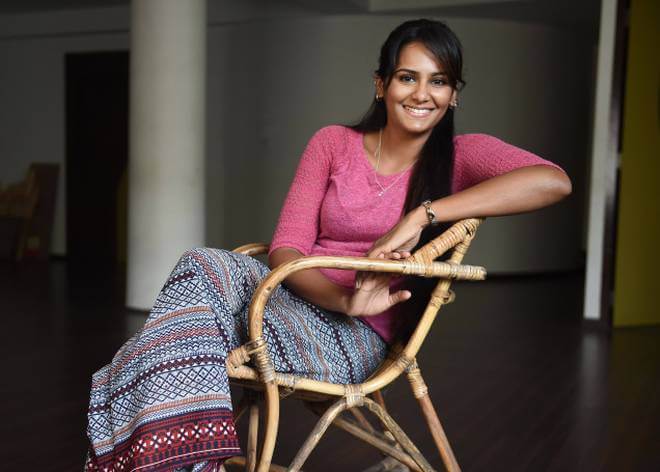 Yagavarayinum Naa Kaakka, the thriller story features Lakshmi priyaa for just 10 minutes at the end of the movie, which answers all the main story.