Mahima Nambiar (age 24) is a South Indian actress and features mainly in Tamil movies and few Malayalam movies. She was born on 21 December 1994 in Kasaragod, Kerala to a Malayali parents.

Other than the acting career, Mahima Nambiar is a classical dancer and a Singer.

She started her career as a model featuring in Television channels, while she was in school, and later featured in films as an actress. 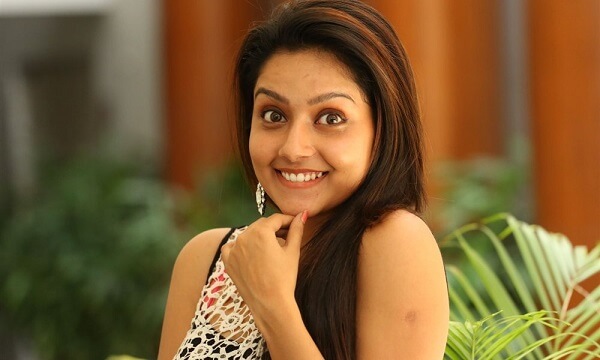 Mahima made her entry in Tamil movie through Saatai (2012), a village school and a teacher based subject co-starred Samuthirakani and Thambi Ramaiah.

Mahima Nambiar was studying in the 12th standard, while she was cast in the role of Arivazhagi for the movie Saatai. 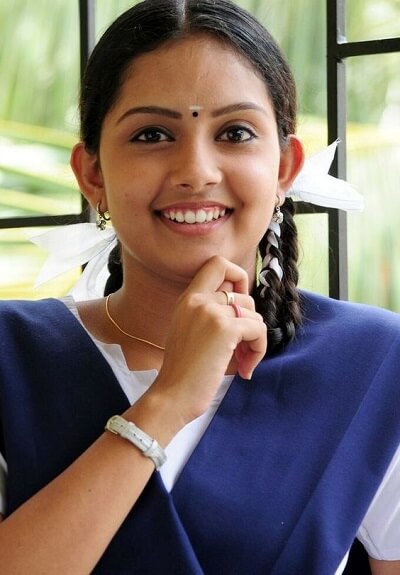 The appearance and Physique of the actress suit well for the role in the movie.

But, she has changed a lot for the movie Kuttram 23 as a lead, opposite Arun Vijay. Mahima’s performance as Thendral in the movie was appreciated. 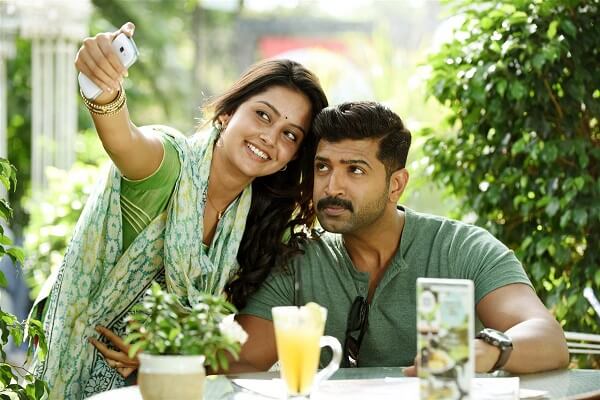 There are no details that, where she completed her school days. But, she has studied in a school located in Kerala. 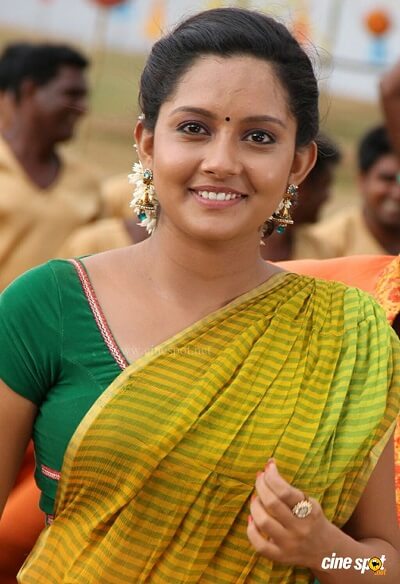 After her school, she completed her B.A. English literature degree through correspondence, as she was not able to attend class in regular.

Things you may not know about Mahima Nambiar

Mahima Nambiar featured in the movie kaaryasthan, while she was at the age of just 15 and was studying in school.

She was asked to act in the movie Sindhu Samaveli (2010) by the director Samy, but, which she personally decided not to act in that movie. Because, the movie is based on extramarital affairs between the Father—in-law and daughter-in-law. 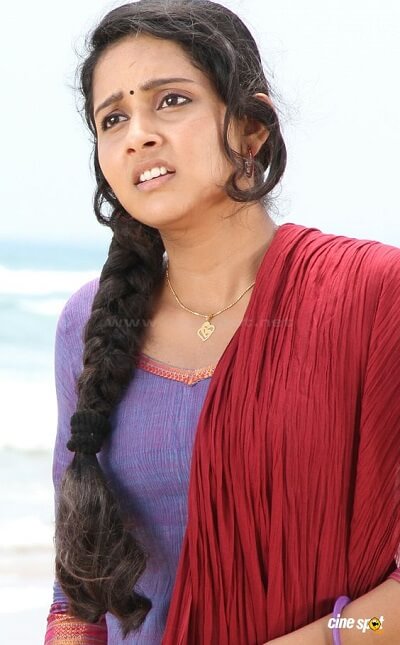 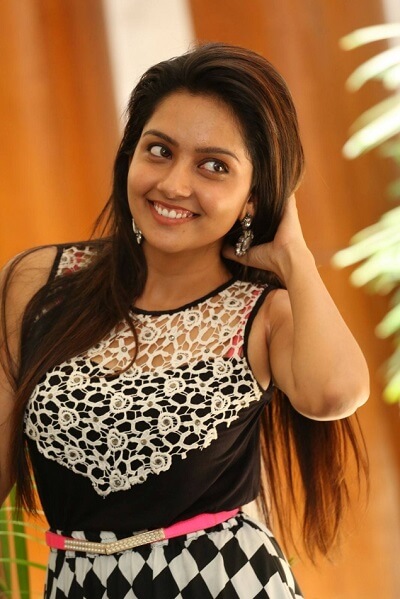 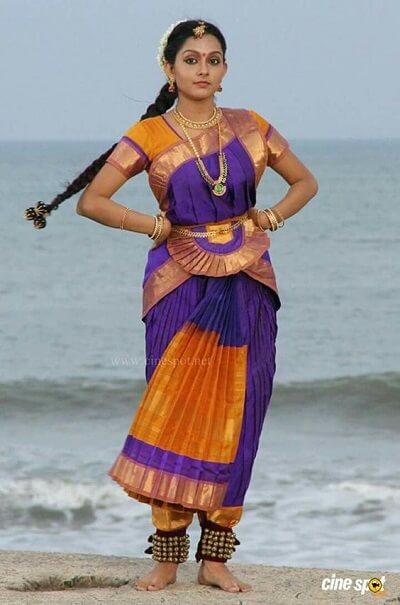 The young Mahima Nambiar is going to act in a dual role for the first time in her career in a multilingual (Tamil, Telugu, Kannada and Malayalam) movie called Kitna, directed by Samuthirakani.