Manjima Mohan (age 25) is a South Indian actress mainly appear in Malayalam, Tamil and Telugu movie. She was born on 11 March 1993 in Trivandrum, Kerala and noted for her child artist role from the beginning of Kaliyoonjal (1998).

She recently made her debut in Tami movie Achcham Yenbadhu Madamaiyada (2016), opposite Simbu, directed by Gautham Menon.

The movie is a thriller love story and was a box office hit in the Kollywood zone.

Her father’s name is Vipin Mohan, who is a Malayalam film cinematographer and her mother Kalamandalam Girija is a dancer.

Being in the film based family, Manjima felt easy with the film industry to work. There are no details about her siblings and relations. 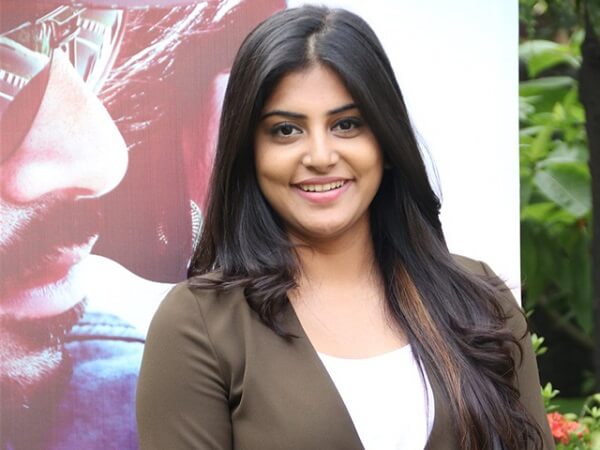 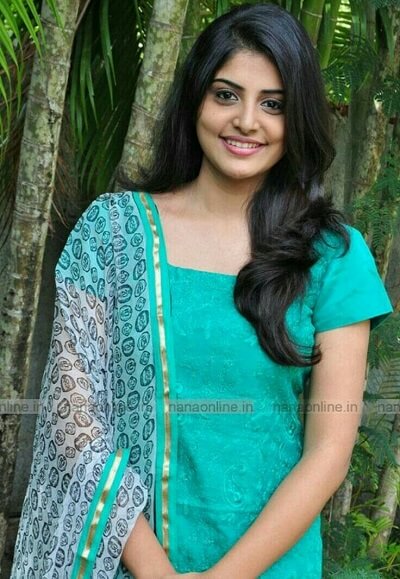 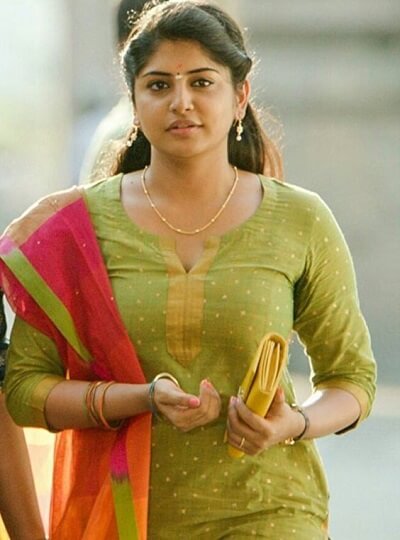 Things you may not know about Manjima Mohan

Manjima, once said that, she is“not at all confident” about her acting and performance during her initial stage of acting. She was in fear all the time when she is in front of the camera.

The eminent director, Gautham Memon was impressed by the performance of Manjima Mohan in the Malayalam movie Oru Vadakkan Selfie, and choose her for his Tamil movie Achcham Yenbadhu Madamaiyada (2016). 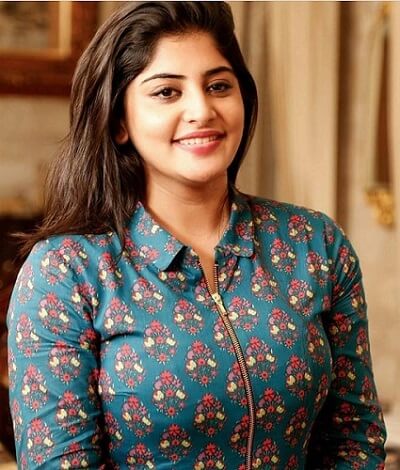 She won the Kerala State Film Award for Best Child Artist for Madhuranombarakattu (2000) and the Filmfare Award for Best Female Debut – South for Achcham Yenbadhu Madamaiyada (2016).