Andrea Jeremiah is a hot Tamil actress and a singer remembered for her homely women look in the movie Pachaikili Muthucharam. The actress has also featured in the lead roles of some of the Tamil box office hits like Aayirathil Oruvan, Viswaroopam, Thupparivaalan, Vada Chennai and more.

Andrea was then seen less in the Kollywood movies and the audience was thinking that she is busy with her singing, music and other book authoring works.

But, the things were different for her and the actress was diagnosed by the acute depression. 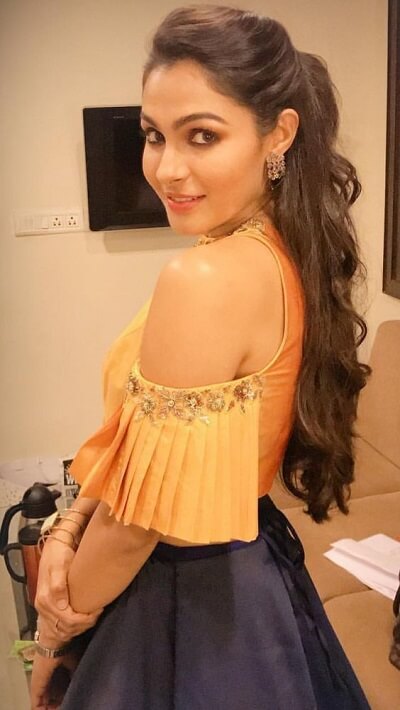 The reason for Andrea’s depression has shocked the industry and her fans.

The actress has been to Bengaluru recently to take over and release her collection of poems authored by herself entitled “Broken Wings”.

After the work for Broken Wings got over, Andrea presented her poems to the group of professional peoples in the city and she has been mentioned that her poems fall under the category of deep sadness and sorrow, and asked for the reason behind that.

The reason behind the actress’s agony shocked everybody in the panel.

When she was in Bengaluru city, she was in touch with a married businessman and been in a relationship, which has eventually abused her physically and mentally.

Badly hit in her heart about the broken relationship, Andrea openly revealed about the hard things she has been so for in the relationship and about her sufferings from the Acute depression. 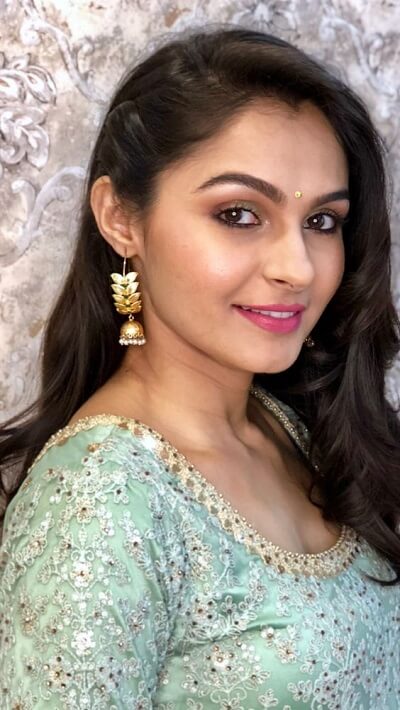 Further, she has mentioned that she has indulged herself in the treatment of Ayurveda detoxification program and now feels better.

After taking a short break from her professional life, the singer and actress Andrea is back to her Arts and musical work.

She took Instagram and posted the things on her side.