The leading Tamil actress in the Kollywood industry, Nayanthara and her boyfriend, Director Vignesh Shivan seems to have a cool session in the United States.

Recently, Nayanthara’s project like Aramm and Velaikaran become a box office hit and alike the Director Vignesh Shivan got the reason to celebrate his recent success about the Movie Thaana Serndha Kootam (2018). 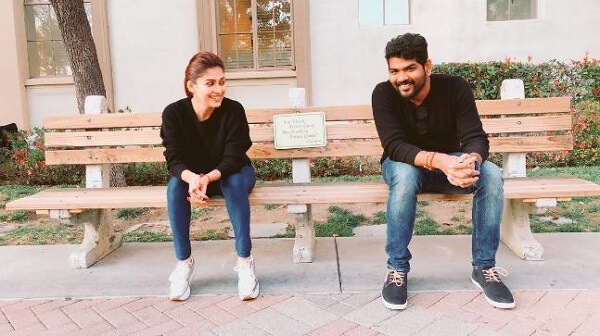 The couple went on to celebrate the recent box office hits and to spend some quality time between them.

Currently, there were no official reports that, Nayanthara and Vignesh Shivan are in a serious relationship. 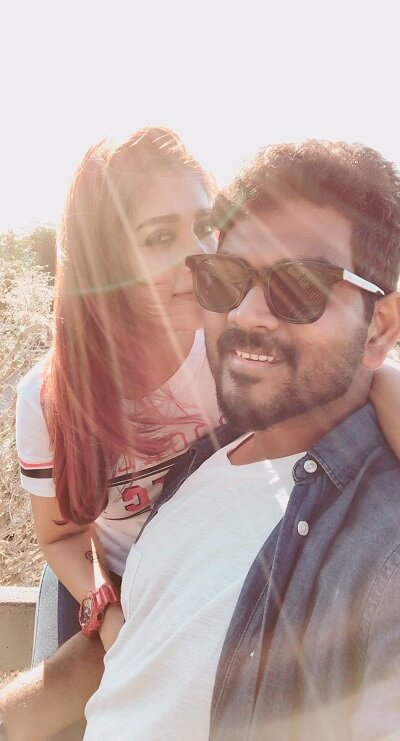 However, the couple was judged to be in a relationship as they walked in together for an award function in Malaysia. 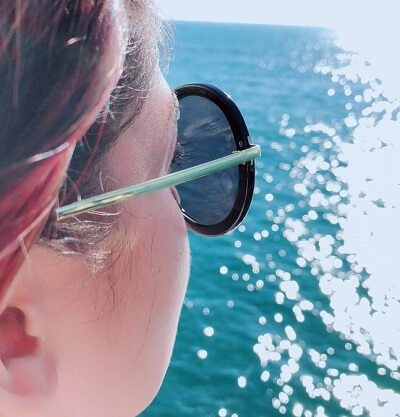 As of now, Vignesh Shivan circulated some of the photos in the social media featuring Nayanthara with him, having a great time.

After returning to the homeland, Nayanthra has number of movies at different stages to be focused on.