While Nayanthara is in US with Vignesh Shivan, her’s next expected movie, the ‘Kolamaavu Kokila’ poster is out.

The poster features Nayanthara standing near the wall, head down and seems to portray a very ordinary girl role in the movie.

Also, the story of ‘Kolamaavu Kokila’ (directed by Nelson Dhilipkumar) itself is an ordinary girl based story, that how she faces and tackles the problem and pressure in the real life. 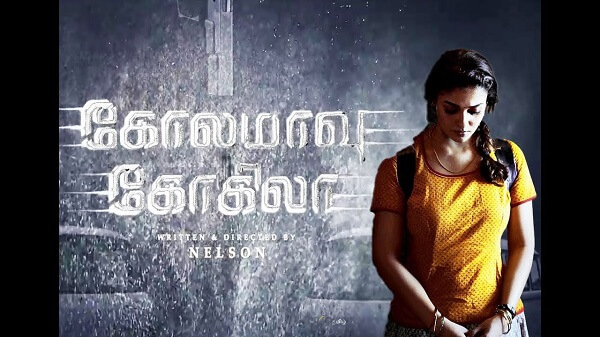 The first look poster was shared by the movie’s music director, Anirudh Ravichander on Twitter and the unit is planning to release a teaser later

The movie is produced by lyca productions and supporting roles are played by Saranya Ponvannan, Yogi Babu and Jacqueline

Anirudh does music direction for the second time for Nayanthara after her recent release Velaikaran.

Nayanthara’s Upcoming movies of the year

Nayanthara is also about to act in the movie directed by Sarjun, who made the short film maa and Lakshmi (the controversial house wife story)

“You are not beautiful” – Tapsee gets insulted by the director