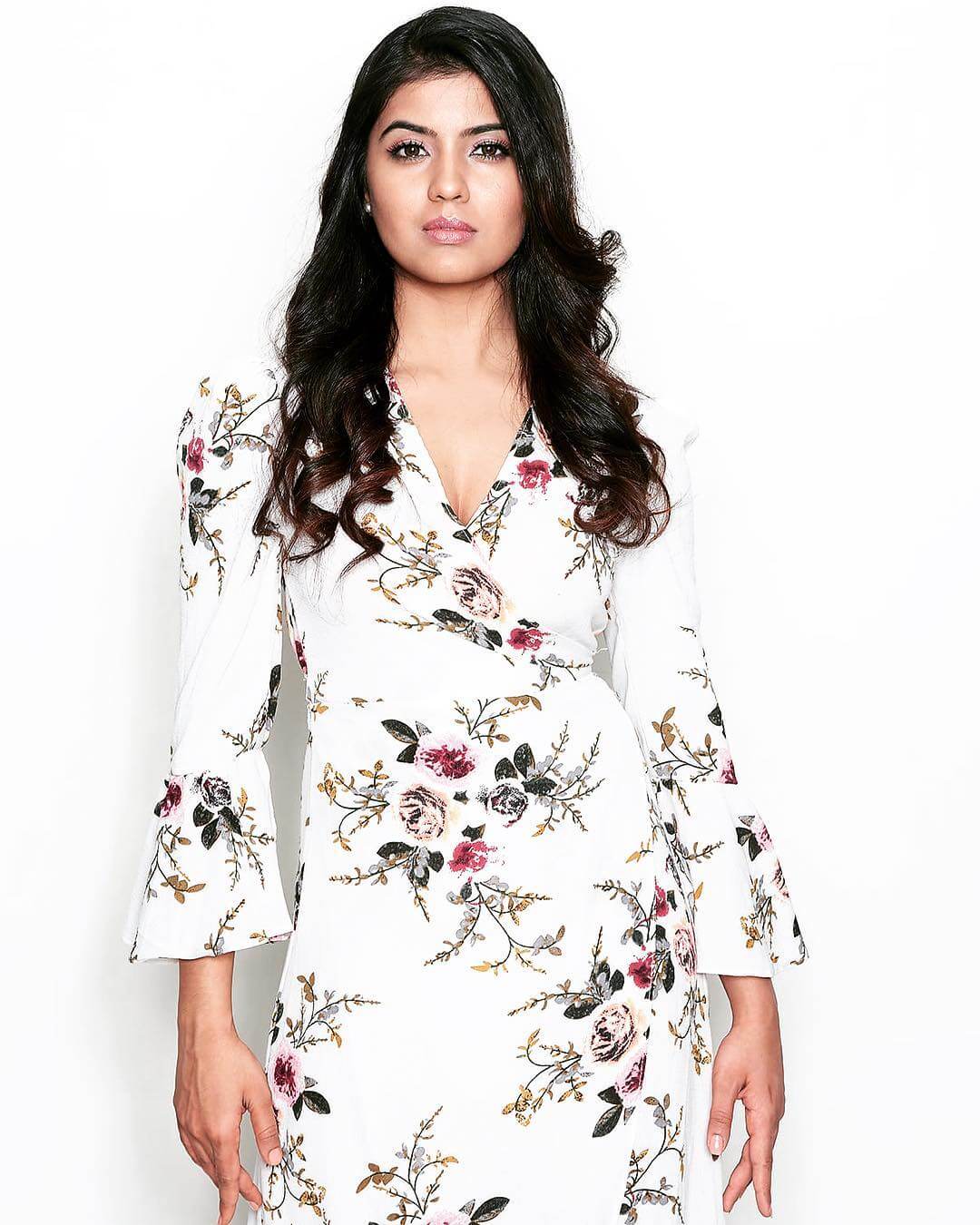 The Bigil actress Amritha Aiyer had posted some of her photos in a naval and thigh showing manner on the internet.

As Tamil audiences like to see some of their favorite heroines in saree, the same thing is expected even in actress Amritha’s case.

The hot photoshoot showing her navel and thigh zones has received memes telling that not to wear these kinds of clothes, as her fans wanted her to be homely and tradition.

Amritha Aiyer or better known as Thendral in the Bigil movie is a Tamil actress who entered the Kollywood through the movie Padaiveeran (2016).

While most of the Tamil audience did not recognize Amritha through her debut movie, a small supporting role played in the movie Theri with Samantha did create some impact on her image. 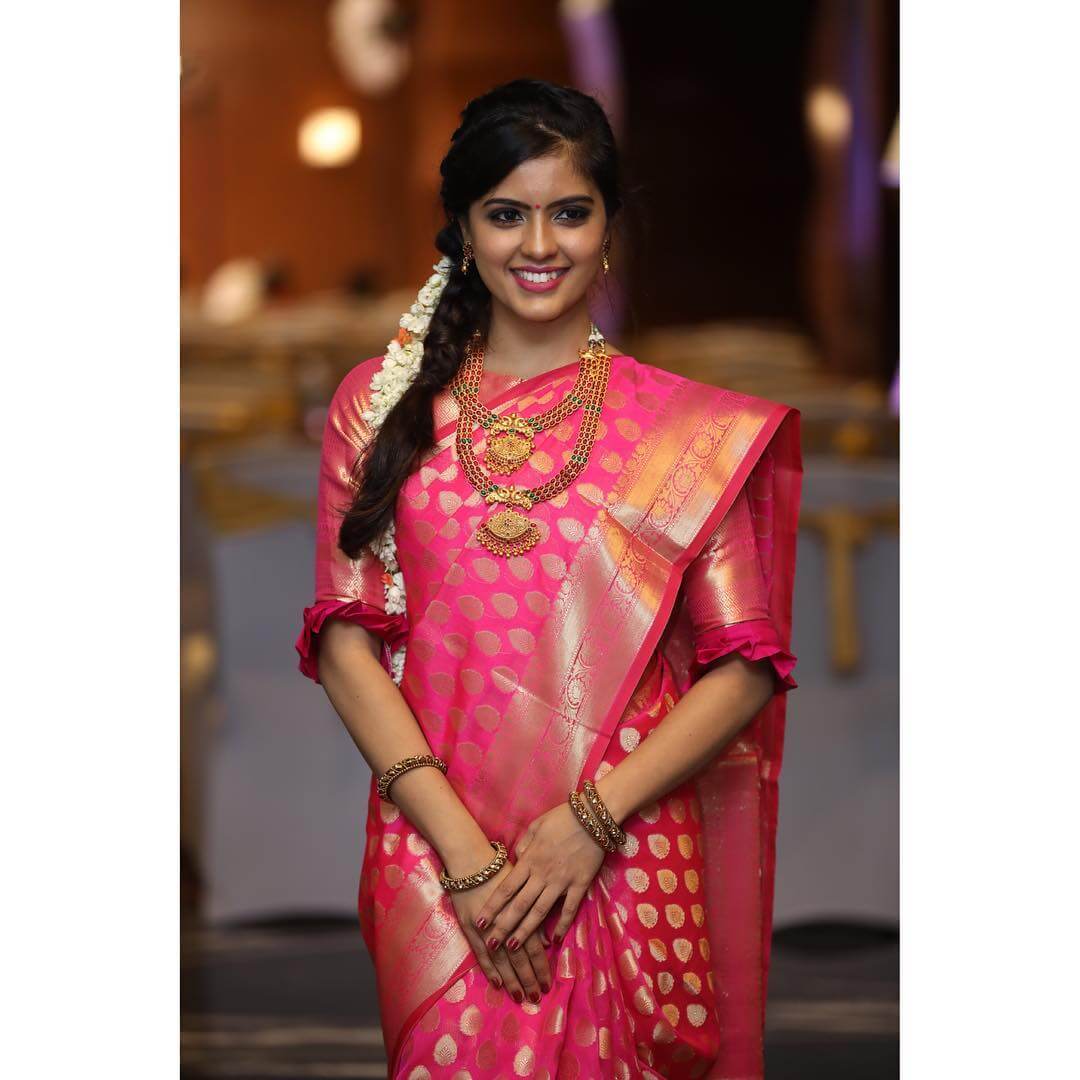 Followed by this, the movie Bigil, which is based on the Football sport had brought many spotlights on Amritha Aiyer to go the next level as by her character name Thendral.

She was accompanied by other leading and well-known actresses like Nayanthara, Reba Monica John, Varsha Bollamma, Indhuja in the Movie Bigil.