Nivetha Pethuraj (age 28) is a Tamil actress appeared in couple of Tamil movies, with a charming face and hot, alluring body. She is much more passionate about modelling apart from her acting career. Nivetha Pethuraj was born on 30 November 1991 (DOB) in Kovilpatti, Tamil Nadu and raised in Dubai. She made her debut in Kollywood through Oru Naal koothu (2016) garnering her for the best performance in the movie.

Nivetha’s father Pethuraj is a businessman and her mother’s details are unrevealed. She has a younger brother to her, named Nisanth Pethuraj.

Nivetha was born in Kovilpatti, the Deep South zone of India, and shifted to Dubai in her childhood days and spent over 13 years. 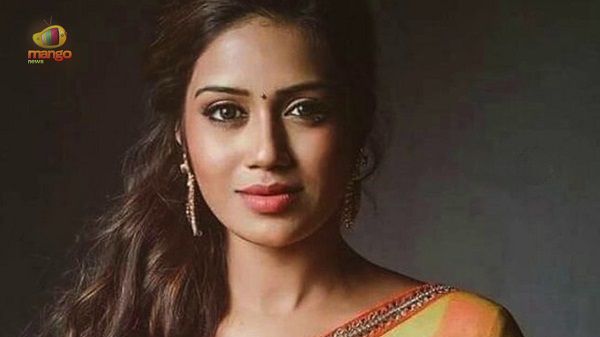 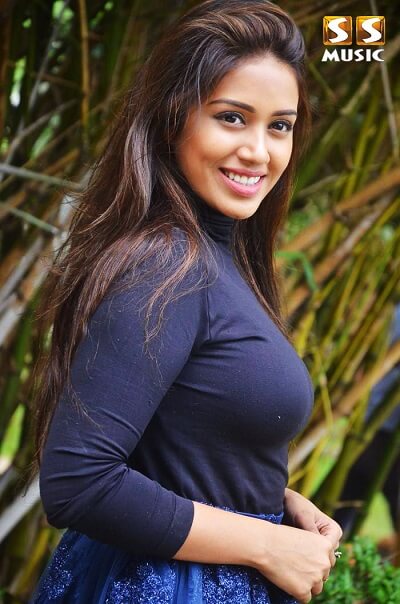 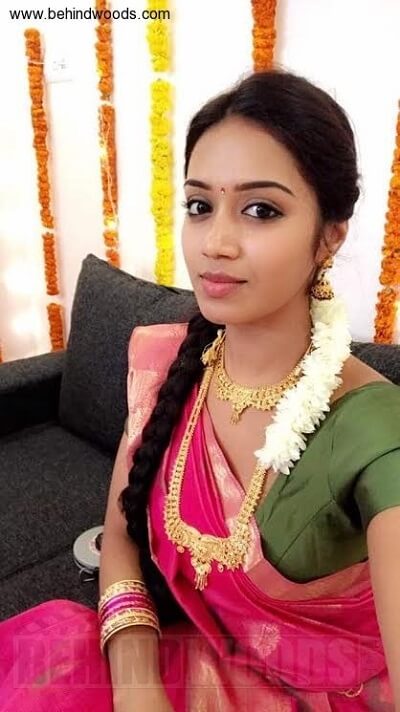 She did her graduation in Human resources management from Heriot Watt University in Dubai.

Nivetha Pethuraj made her foray in Tamil Cinema Industry through the Tamil drama Oru Naal Koothu, which is based on day to day life of group of peoples.

She played the role Kavya, a rich urban girl falling in love with a poor guy Raj (Attakatthi Dinesh). Due to the financial status between them, the marriage is called off and Kavya marries some other. 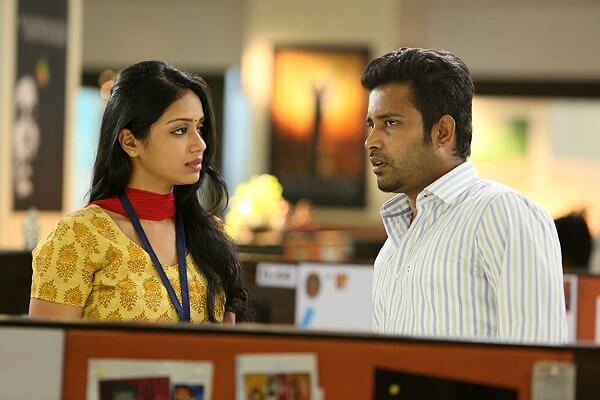 Nivetha Pethuraj’s character in the movie is so stubborn and delivers dialogue like swords.

The movie gained her the Best Debut Award from Behindwoods.

Currently, she is working with Vishnu Vishal and Ezhil in her upcoming movie in Tamil.

Things you may not know about Nivetha Pethuraj 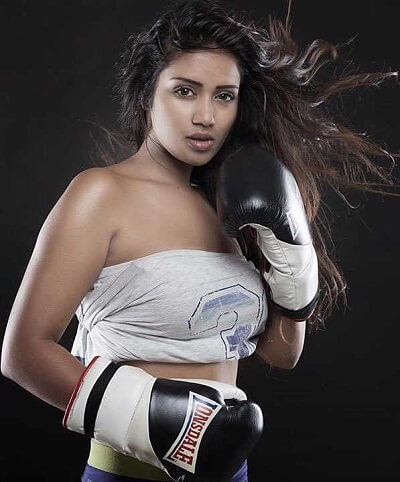 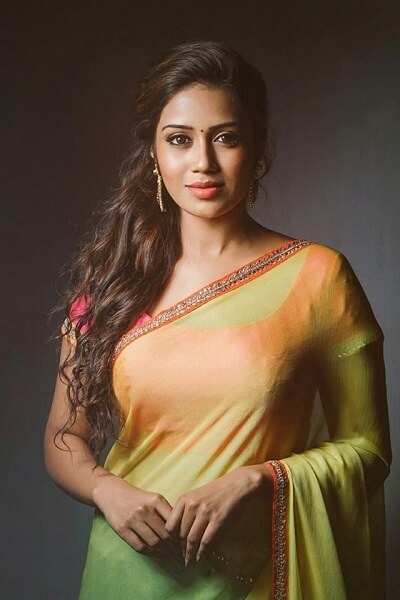 The procession took place in the Al Raha Beach hotel in Abu Dhabi on April 11, 2015, conducted for 18 to 25 years old models residing in UAE. 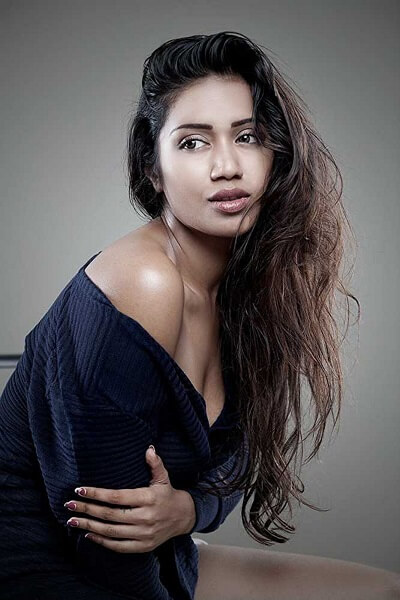