Why Anushka Shetty doesn’t speak in Her Voice on Screens

Together, Anushka Shetty had acted over 47 movies so far in 12 Years of Cine field experience. 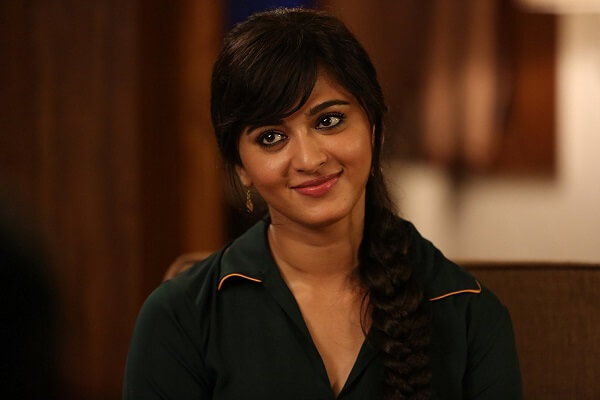 The interesting question is that, why has not Anushka speak in her own voice on screen.

When the same question was asked to Anushka in the set, she said, she is very much interested in Dubbing in her own voice in the movies, but the point is she has a Childish kind of voice, which will not suit her roles. 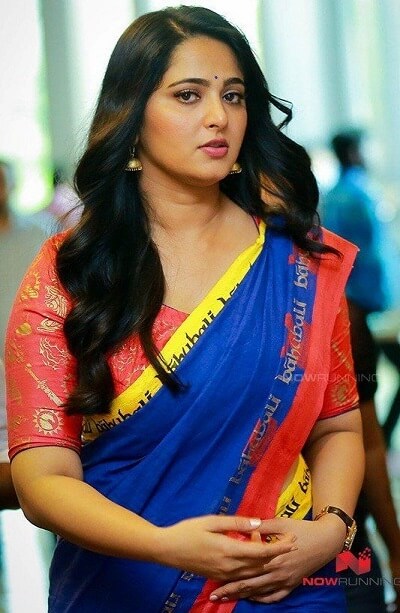 Further, she said that, even in her home, she used to be teased by her family members and relations that, her voice is like a kid and not matching her figure.

Since Anushka’s role is vibrant on movies, she needs a majestic and commanding voice for portraying the character to the fullest.

Hence Anushka Shetty doesn’t dub in her own voice, though she is willing to do. Also, Anushka is looking delighted as her recent movie Bhagamathi has done well in the box office.