The American based Indian actress, Pooja Kumar shared her working experience with the veteran Tamil actor Kamal Haasan in the upcoming movie Vishwaroopam 2.

Pooja Kumar previously portrayed the role of a cheating wife of Kamal Haasan in the movie Vishwaroopam part I. The Tamil audience did appreciate her performance in the movie. 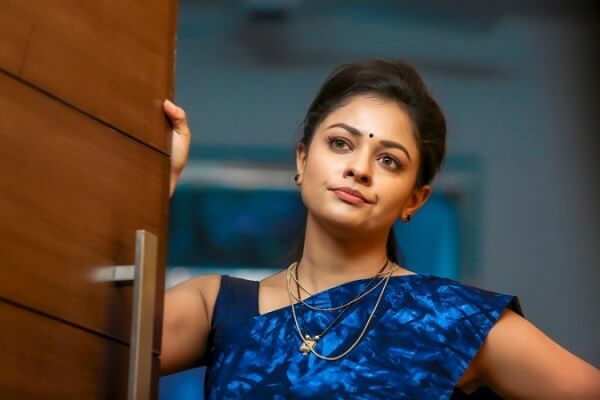 Back now, in 2018, Viswaroopam 2 is about to get released and the actress said that she gets improved in her acting, as she works with kamal Haasan.

Further, she said that, “In the film, I’ve done my own stunts – there’s one scene where Kamal sir and I defuse bombs and engage in a gun battle – all underwater.

I don’t think any Indian actress has done her own underwater stunts. I’ve kind of become a pioneer in that and that’s something different I bring to the table,”

She further mentioned, “I like how he finds a balance in everything that he does. He’s like a magician and you want to see every act he has for us.

You really can’t pick a best one. I think what he has given to cinema and the industry as an individual is much more than what he’s achieved in any particular role,”

“Each film I do changes me in a profound way.

The memory of shooting both the parts of Vishwaroopam still remains fresh. It’s been five years since the first part released, but it just feels like yesterday.

When I look back, I realised I’ve grown exponentially as an actor, thanks to the immense learning and working with Kamal sir,”