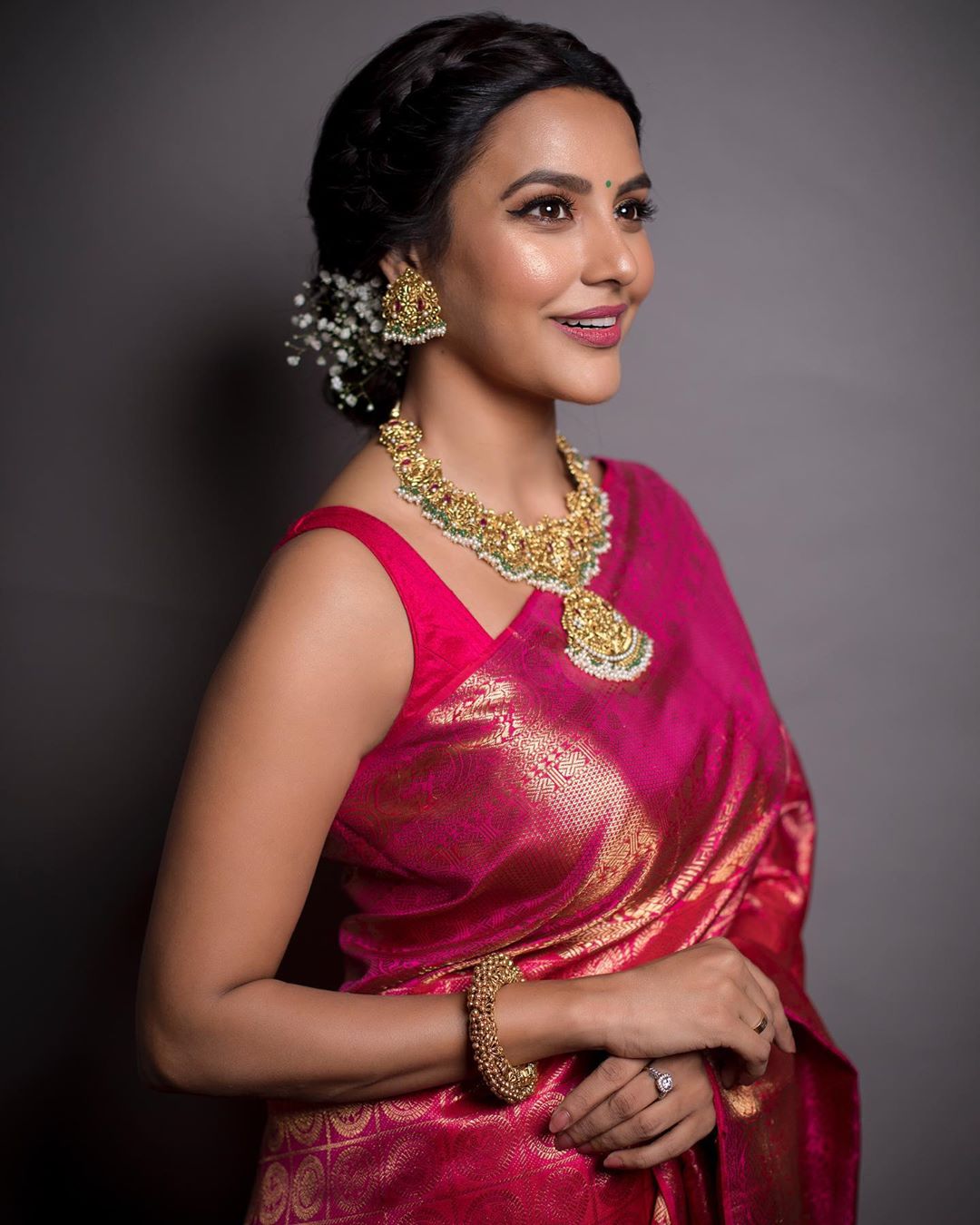 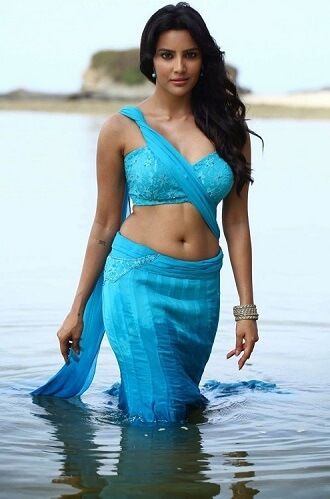 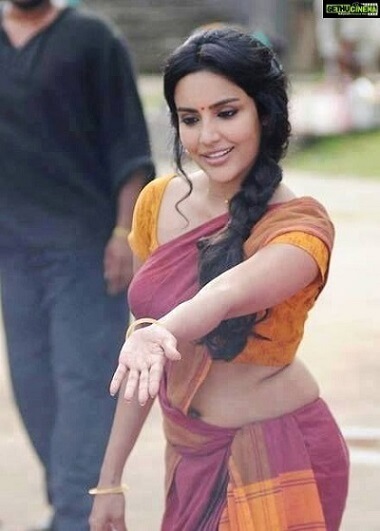 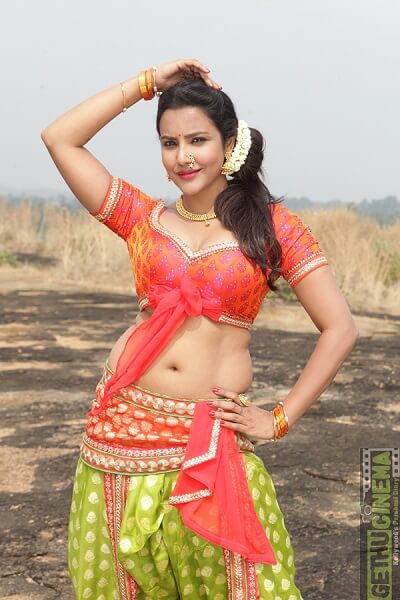 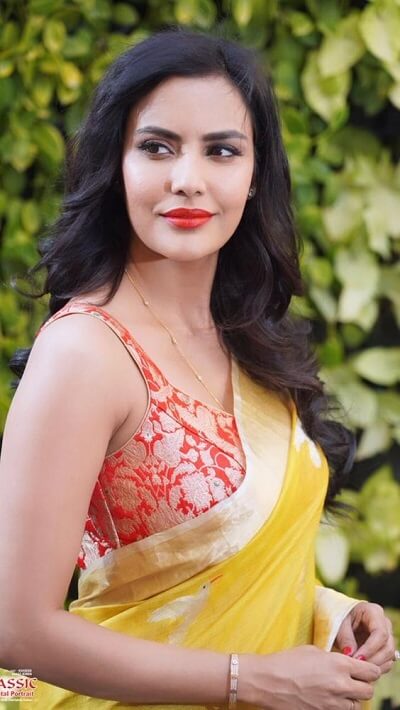 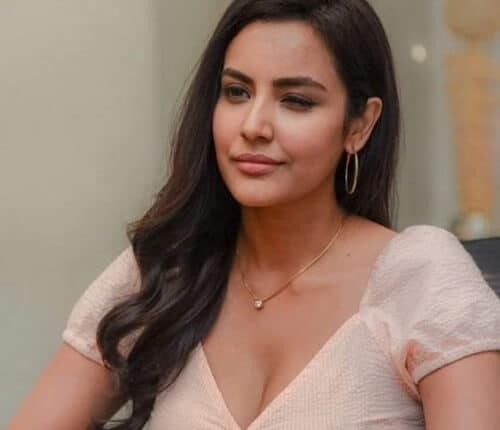 Priya Anand is a South Indian actress and appears mainly in Tamil, Telugu, Malayalam and other language movies. 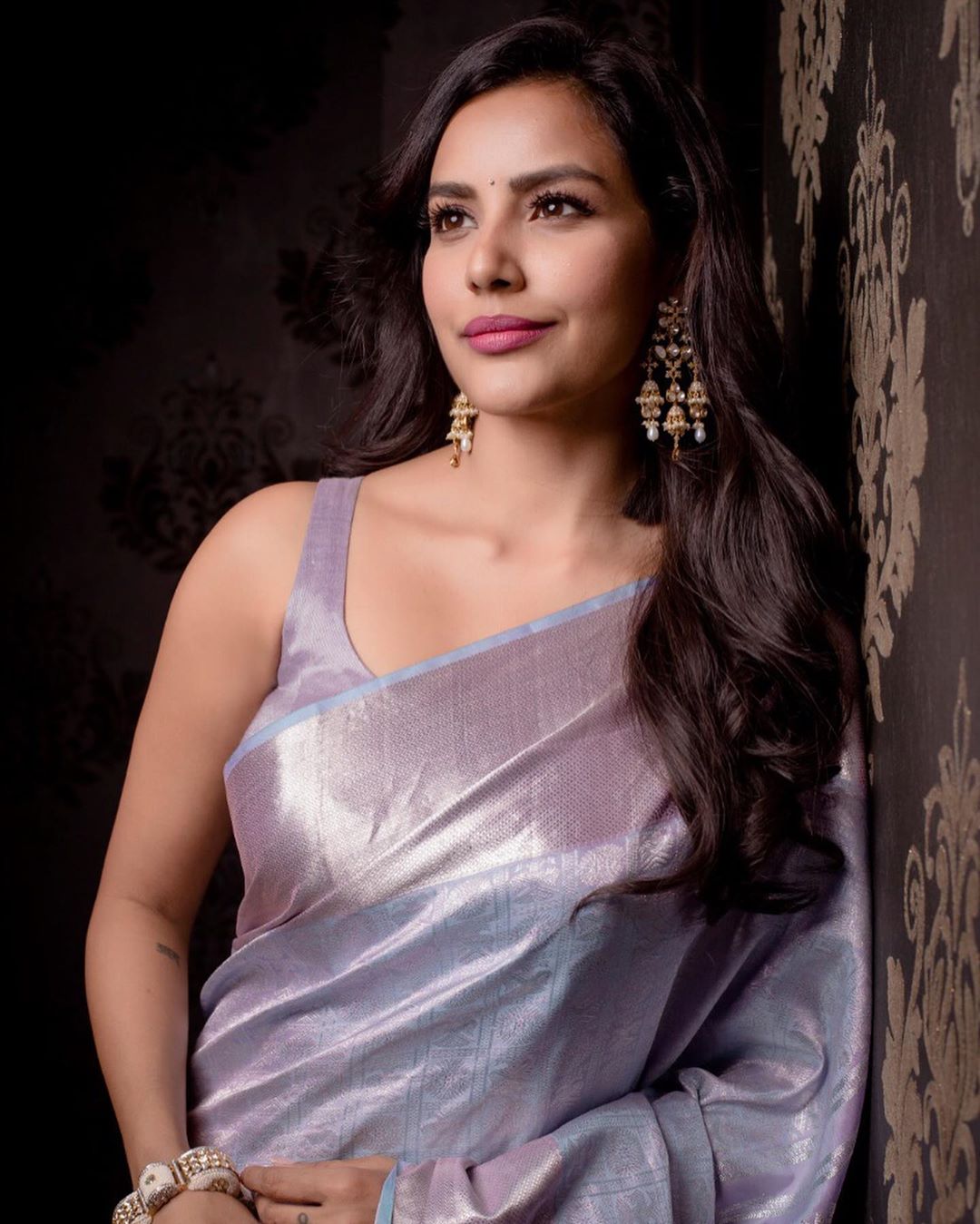 The actress was born in Chennai, Tamil Nadu to her parents Bharadwaj and Radha.

The actress was fostered in a diverse culture, since her father is from Telugu and Marathi background, hence Priya Anand was able to get a good proportion of exposure in lingos.

This made the actress master in various languages such as Tamil, Telugu, English, Bengali, Hindi, Marathi, Spanish. This eventually made Priya be comfortable in the various cinema industries. 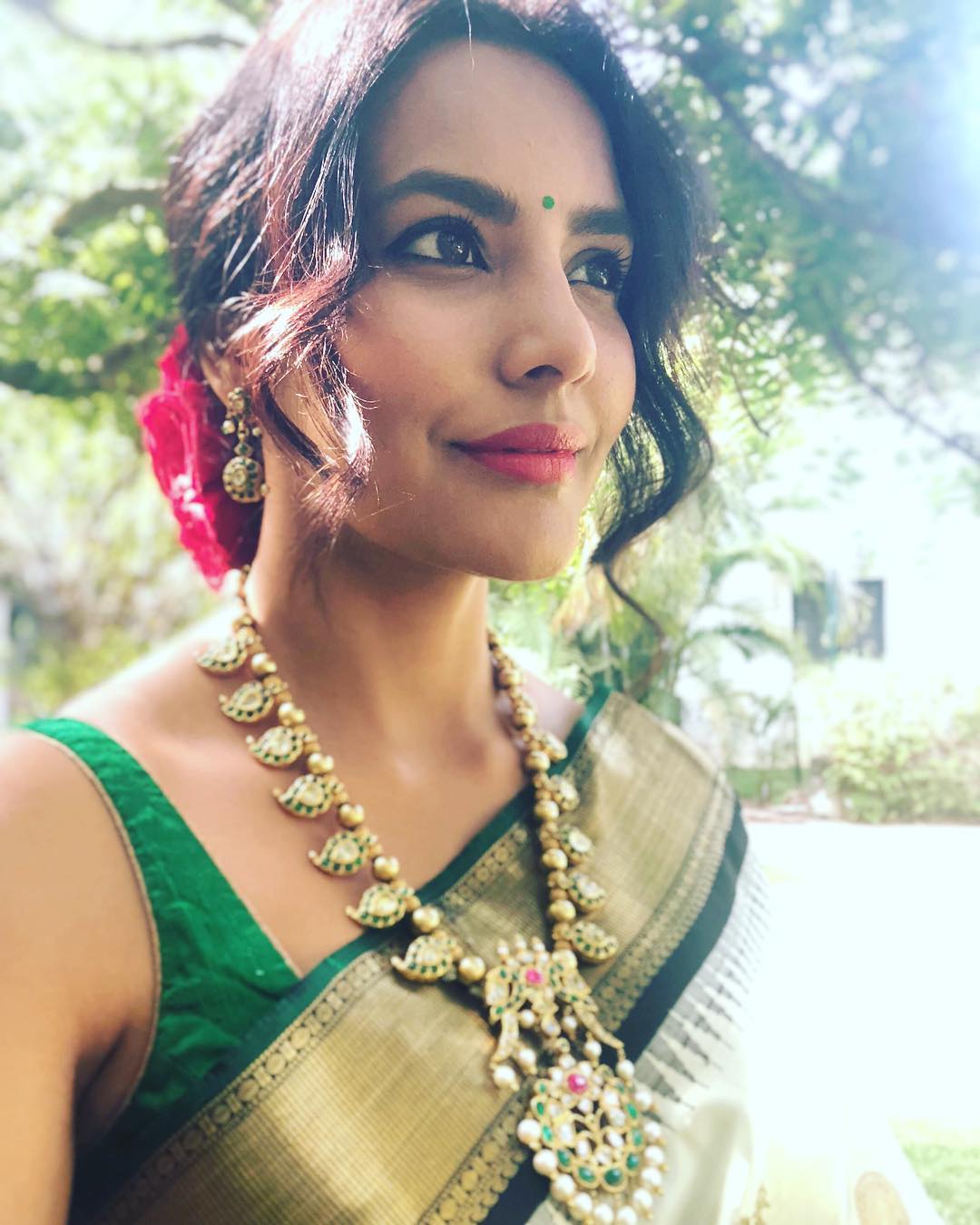 She did her higher studies in the United States and she was also in the passion of becoming a fashion model and a movie technical crew member.

She never had the interest to become an actress, however, her easy way of understanding the things pertaining to the movie made her go well with the career of an actress. 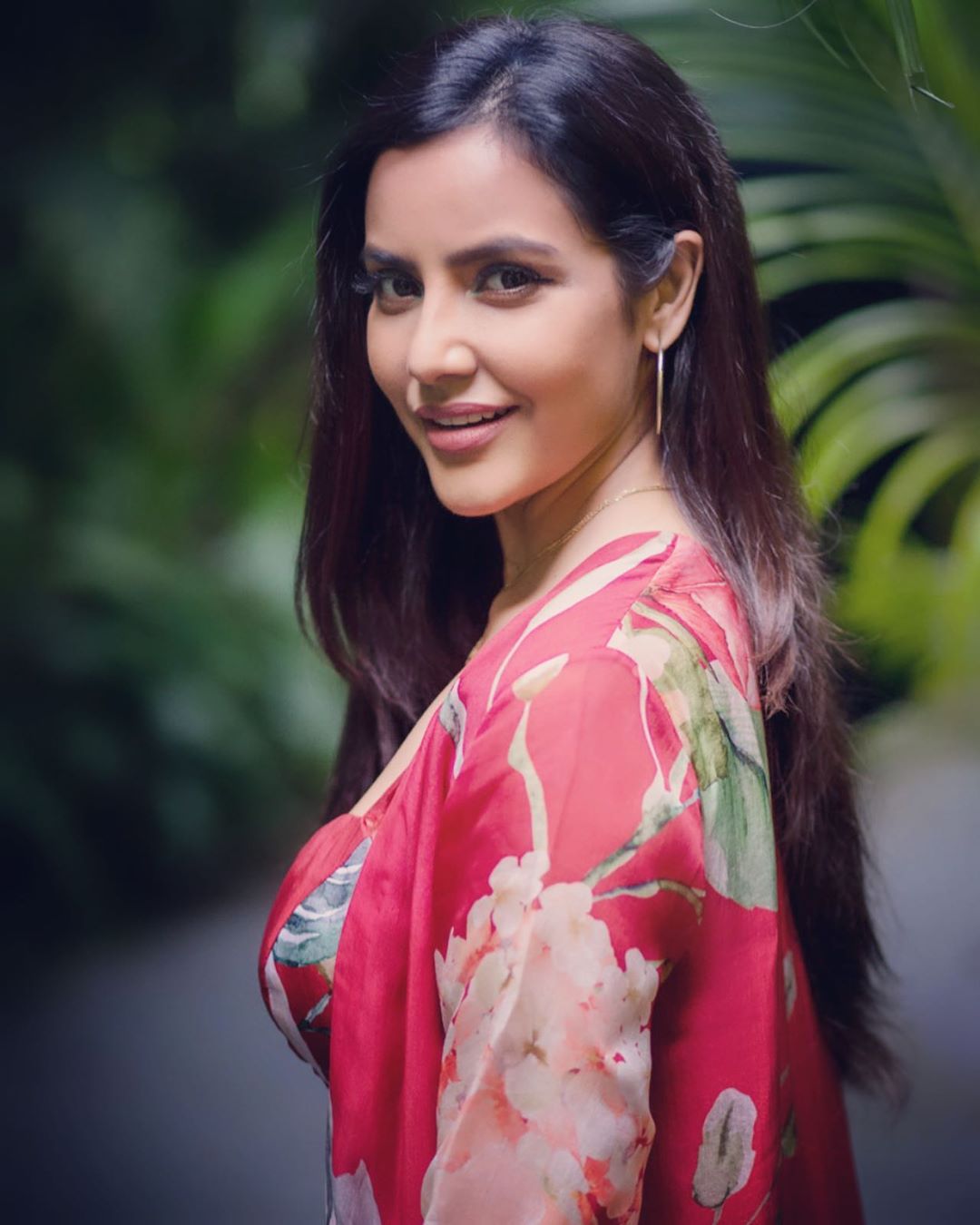 Priya Anand completed her Journalism and communication degree at University at Albany, united states and came back to her home town and continue in the modeling profession.

The actress was noted for her commercials like Cadbury and Maha Lacto chocolates in her earlier. 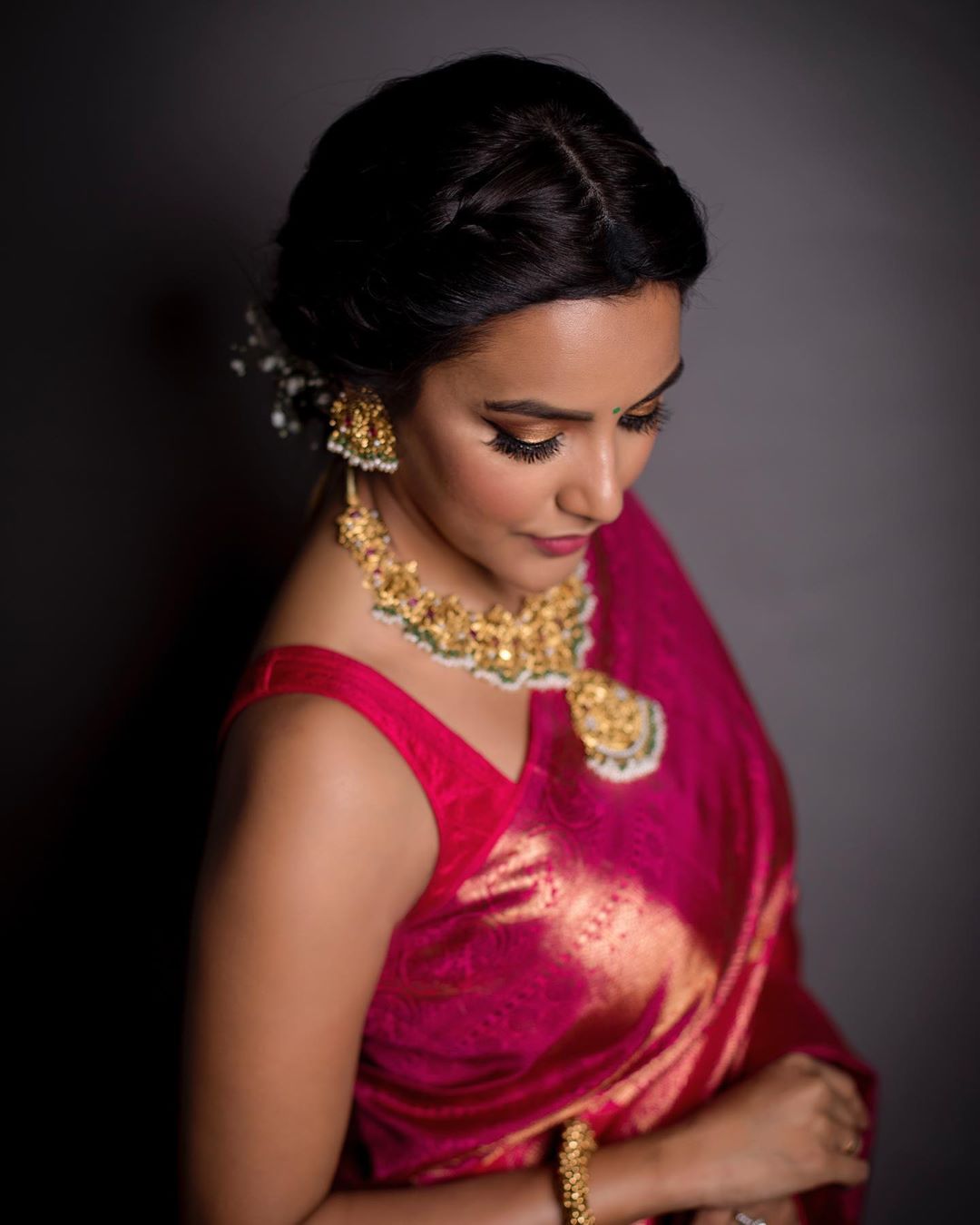