She was noted for her cute expressions and charming face in the Star Vijay TV Serial Kalyanam Mudhal Kadhal Varai (Based on the Hindi serial Ye Hai Mohabbatein, STAR Plus). 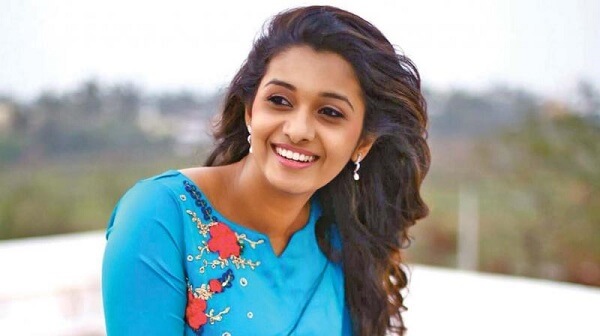 Her father’s name is Bhavani Shankar and her mother is Thangam Bhavani, also she has a brother named Shiv Shankar, younger to her. 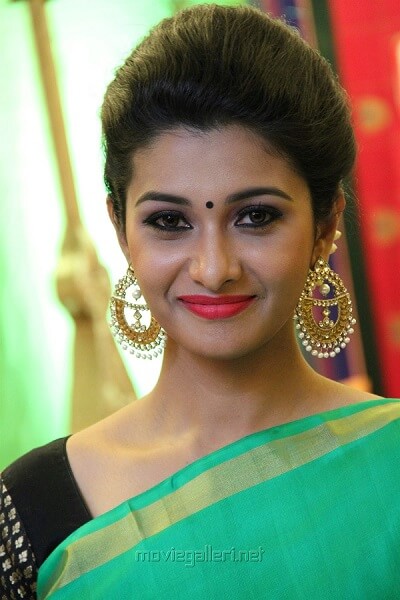 Priya Bhavani Shankar was widely recognized by the audience through the Tamil Television Serial called, Kalyanam Mudhal Kadhal Varai (audience calls KMKV) (3 November 2014 to 27 January 2017 with a total of 583 episodes).

She portrayed the character Dr. Priya Unnikrishnan (Dentist), an infertile woman in the serial, who lives in the next door. 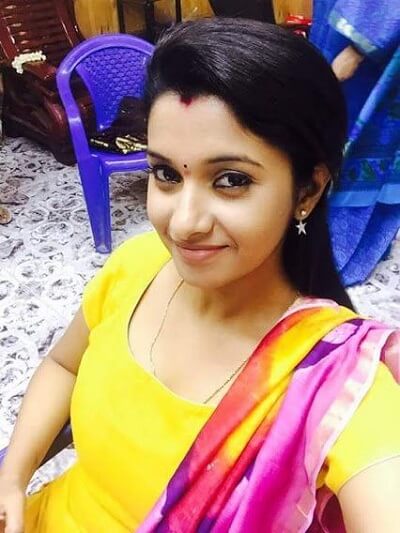 Priya Bhavani is currently unmarried but confirmed that she is in a relationship with Rajavel raj, who is her childhood and college friend.

As of now, there is no plan for Priya’s wedding as she needs to concentrate on her career. 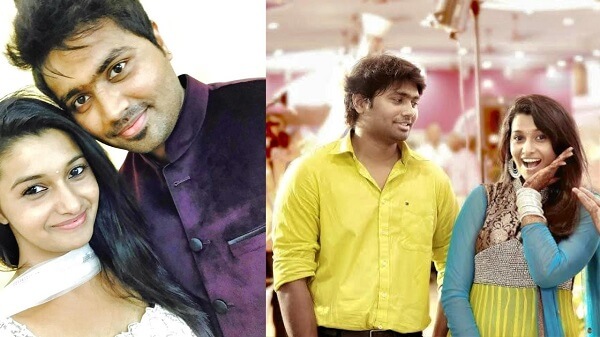 It is evident that Priya Bhavani has mentioned that she is in a relationship with the person Rajvel Raj on Facebook.

Though Priya Bhavani Shankar featured first in the Puthiya Thalaimurai channel, she completed many of her projects in STAR Vijay TV. 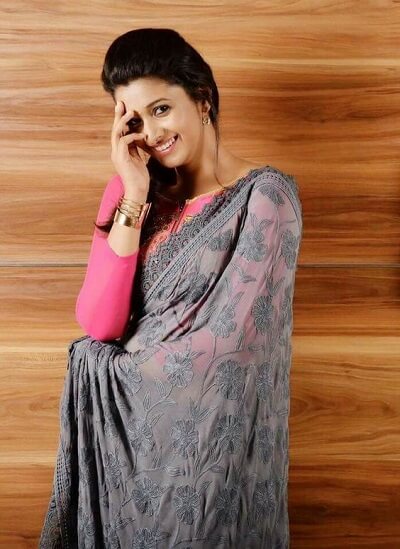 Some of her noteworthy works as Host in Vijay TV are:

Priya Bhavani Shankar made her entry from Television to Silver screen through the Tamil movie Meyaadha Maan opposite Vaibhav, directed by Rathna Kumar. 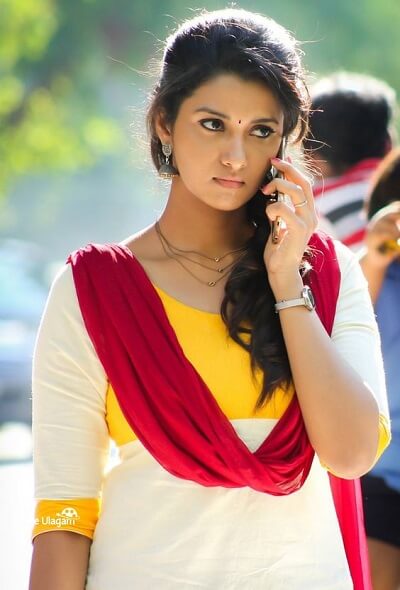 The movie did well in the box office and gained strong recognition for Priya Bhavani as Madhu in the movie. 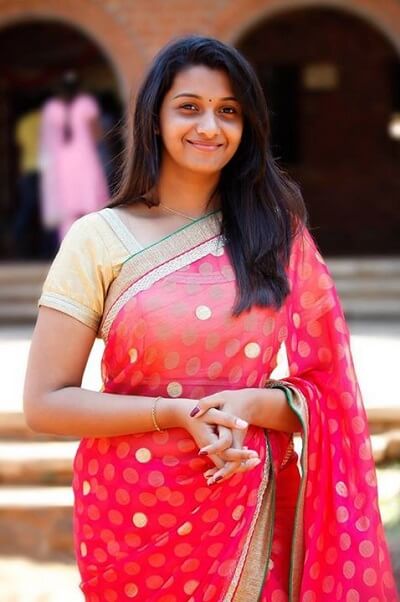 However, a reliable source says that, “Priya and Indhuja have been roped in to play the female leads. The team is looking for one more actress to play another lead in the film.” 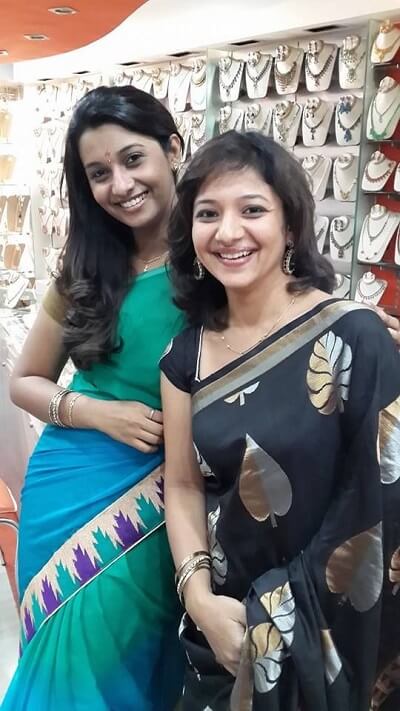 Further, the source points to, “This one is sure to be different from the films Udhayanidhi has done so far. The team is likely to begin shooting from April. Pre-production work is going on in full swing. The team will officially announce all the cast and crew members soon,”