Priya Prakash Varrier (Age 18) is a South Indian actress, who is expected to feature in the Tamil movies in the upcoming session. She is also into modeling, Mohiniyattam (Malayalam classical dance) and participating in the fashion festivals.

Priya Prakash Varrier, ‘the National crush’ has become successful and a celebrity in just a matter of two days through the lights of social media of the country.

She appeared in a Malayalam song Video clip, which is of just for a duration of ten seconds in which she Winks. The song also went viral in all the social media platforms.

The Malayalam song clip made Priya Prakash Varrier become the most searched celebrity in the past two days. 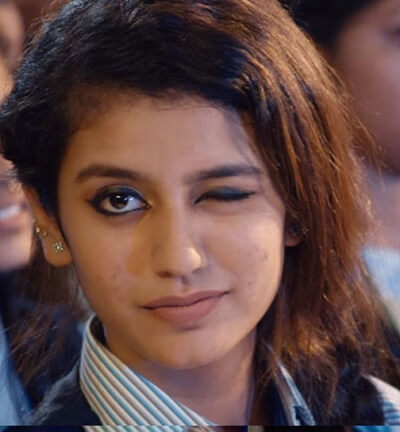 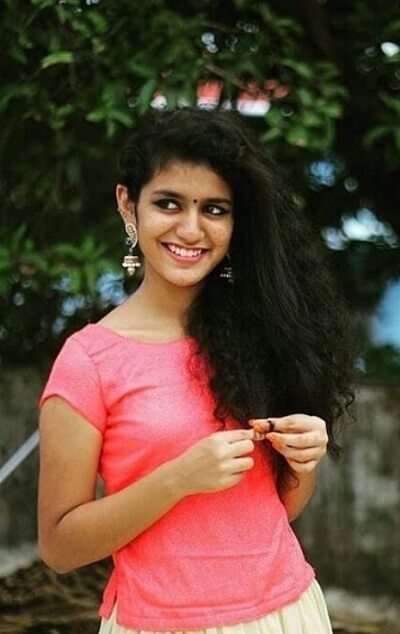 Currently, Priya is pursuing her B. Com course at Vimal college in Trissur, Kerala.

Her father’s works for the central custom and tax department, while her Preetha Prakash Varrier is a home maker.

Priya Prakash Varrier also has a younger brother named, Prasiddh Varrier, and they are living with their grandparents.

Priya Varrier has acted in some of the short films, of which popular ones are Kadalasu Thoni and Third Flip directed by Lewin Louies Thattil.

Priya varrier made her debut in the movie Oru Adaar Love which is about to release on 3rd March 2018, in which the song (“Manikya Malaraya Poovi”) went viral for her Wink and facial expressions on Facebook and other Social media. 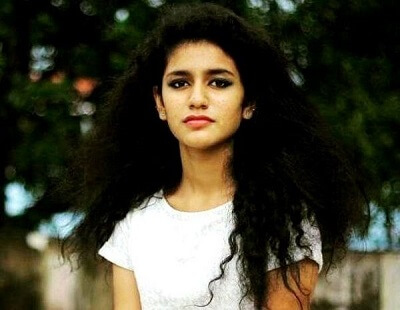 A complaint has been lodged on Priya Prakash about her recent viral wink video stating that, the picturization of the song or movie that worth objectionable since it relates the Prophet’s life.

To add more about, a Hyderabad man, Adnan Qamar went on Facebook live and explained about the expression that insults. He said, “It is sad that the filmmaker himself is a Muslim and almost the entire cast is Muslim but still such objectionable picturistaion has been shown in the film,”. 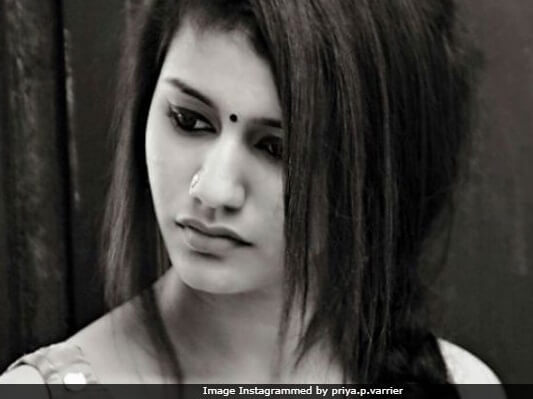 To make it further, Adnan Qamar posted the English translation meaning of the song and mentioned that the objection is all about the expression shown, not the song or the lines.

Song translation in English: “A woman like the Pearl flower her highness-khatija beebi in the holy City of Mecca she lived like a queen…” Pointing this out, Muzakkir Ali who responded on Adnan Qamar’s video agreed with him saying, “Great words but the direction is absolutely wrong.”

As Winking girl Priya Prakash Varrier is viral, she is getting chances in the movies, including in Tamil and Bollywood industries. On asking about this, Priya Varrier mentioned that, “It happened spontaneously.

This is my debut film and the director just asked me to give expressions and it just went viral. 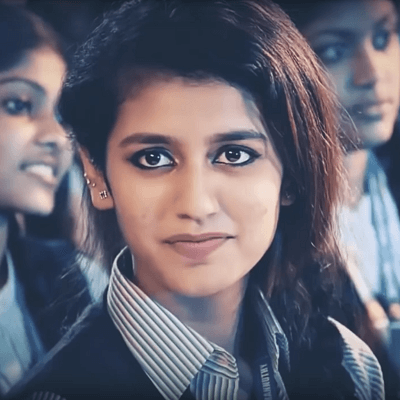 “My friends and teachers are very excited, happy and proud. I want to thank all people who gave me love and support. I need prayers too. We are happy but don’t know how to handle all this,” Priya Varrier said.

Padmaavat’s director Sanjay Leela Bhansali is the aim for Priya Prakash Varrier, that she is will and aiming to work with. 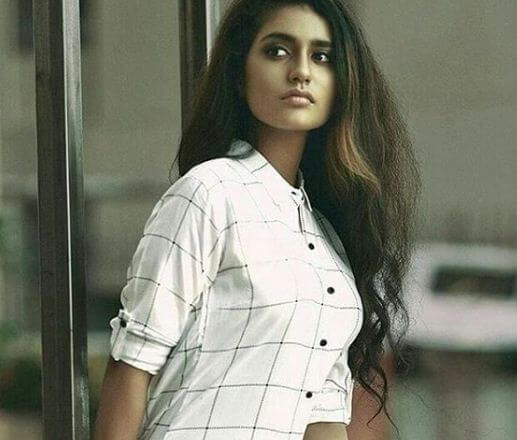 She said, “I would definitely want to work in Bollywood. Sanjay Leela Bhansali is the director I would want to work with. I have got a lot of offers from Malayalam, Tamil and Bollywood. But I have not signed any other movie yet.”