Raiza Wilson is an Indian Model and Tamil actress born on April 9, 1989 in Delhi. She played a supporting role in the movie Velaiilla Pattadhari (2017) and a lead role in Pyaar Prema Kaadhal (2018).

She has relocated to Banglore at her early age.  She is an upcoming model in India with an admirable appearance 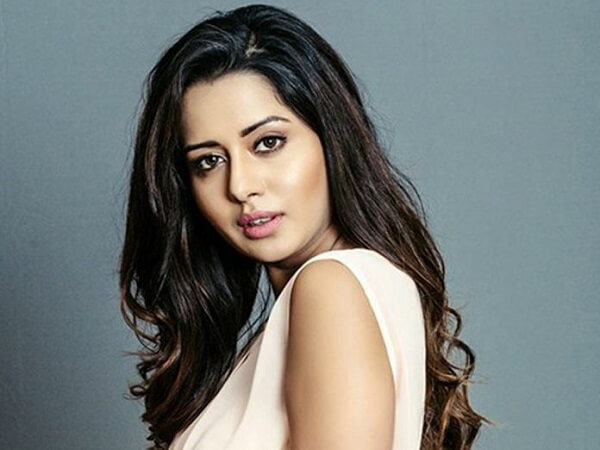 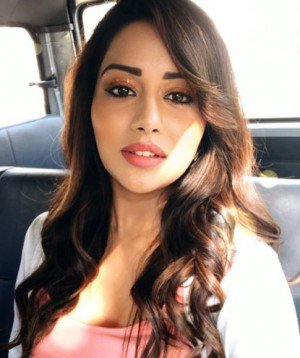 She has completed her schooling at Nazareth Convent Girls High School and JSS International School in Ooty. Raiza competed for Miss India, South 2011 title in late 2010, but, she won the award of HICC Femina Miss South Beautiful Smile.

Raiza Wilson got a chance to participate in the reality TV show “Big Boss”, which showed her real character. This actually gave her the chance to show her face to all over the world by the most familiar channels.

She became very familiar and known person to each and every one who watch “Big Boss”. She was evicted from the show after 63 days. 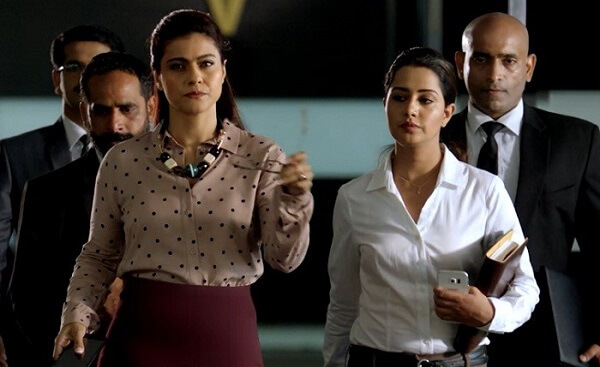 The Reality Show gave huge popularity to all the contestants, by which Riza Wilson got her movie offers very quickly. Raiza appeared first in”Velaiilla Pattadhari 2” a block buster hit movie playing the role of personal assistant to Kajol.

Then she acted in the lead role in “Pyaar Prema Kaadhal” opposite Harish Kalyan, who is another participant of “Big Boss” (Season 1).

Currently, she is working in the new project named “Varma”. After receiving good response for the movie Pyaar Prema Kaadhal in Tamil, the film makes has now released the Telugu version trailer, launched by ”Megastar Chiranjeevi”.