Singer Chinmayi Sripadais a well-known feminist in Tamil Nadu and gets trolled and noted for her activities and other media talks.

Chinmayi’s husband has directed the movie ‘Manmadhudu 2’ and the film has hit the screens featuring the stars actor Nagarjuna and actress Rakul Preet Singh in the lead role. 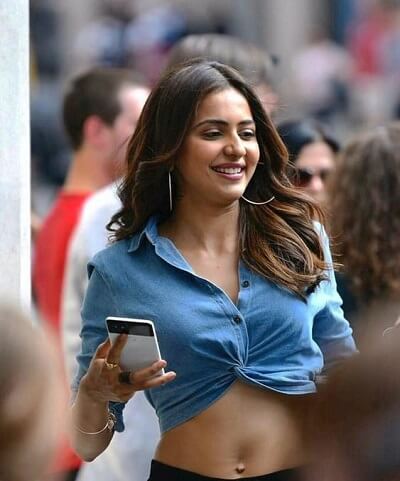 According to the story of ‘Manmadhudu 2’, the hero hates to get married and just to manage his family members he convinces a young lady to act as his love partner.

The movie features a lip-lock scene, where the actress Rakul Preet Singh and one of the other actresses Jhansi in the movie involve in this activity. However, the lip-lock scene was blurred in the movie but did not miss the netizens’ attention. 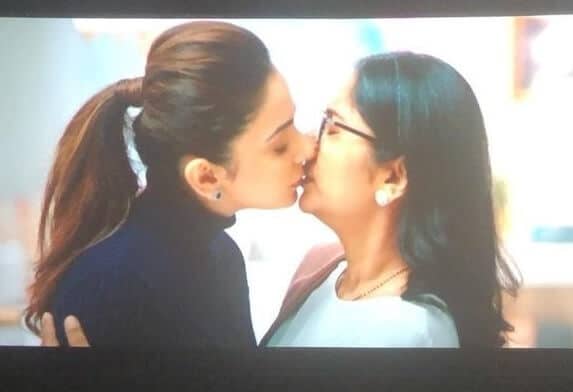 Netizens ask the director’s wife, who is actually Chinmayi that, whether the scene was suggested by Chinmayi since she is a strong person to support feminism and considering the other women as a better half.

It is noteworthy to mention that the singer Chinmayi got into controversy for ‘Kabir Singh’ director Sandeep Vanga matter recently. On the other side, Rakul got noted for beggers surrounding her recently outside the shopping mall. 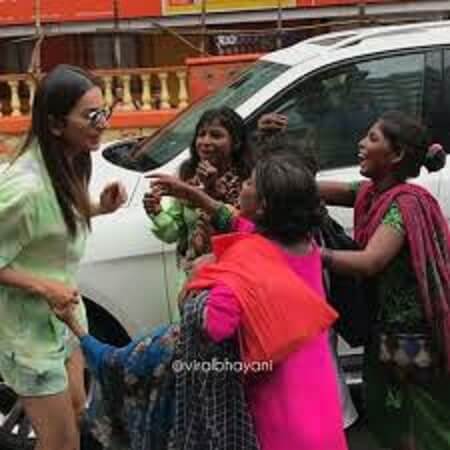 The lead Tamil actress Rakul is starring in her lead roles of ‘SK14’ with Sivakarthikeyan and in ‘Indian 2’ with Kamal Haasan in her upcoming project.

Amy Jackson is Pregnant, but Posts her Semi Nude Photo on Twitter