The actress is planning to start a new business apart from her acting career and the set of gyms she owns called F45, an Australian based fitness center. 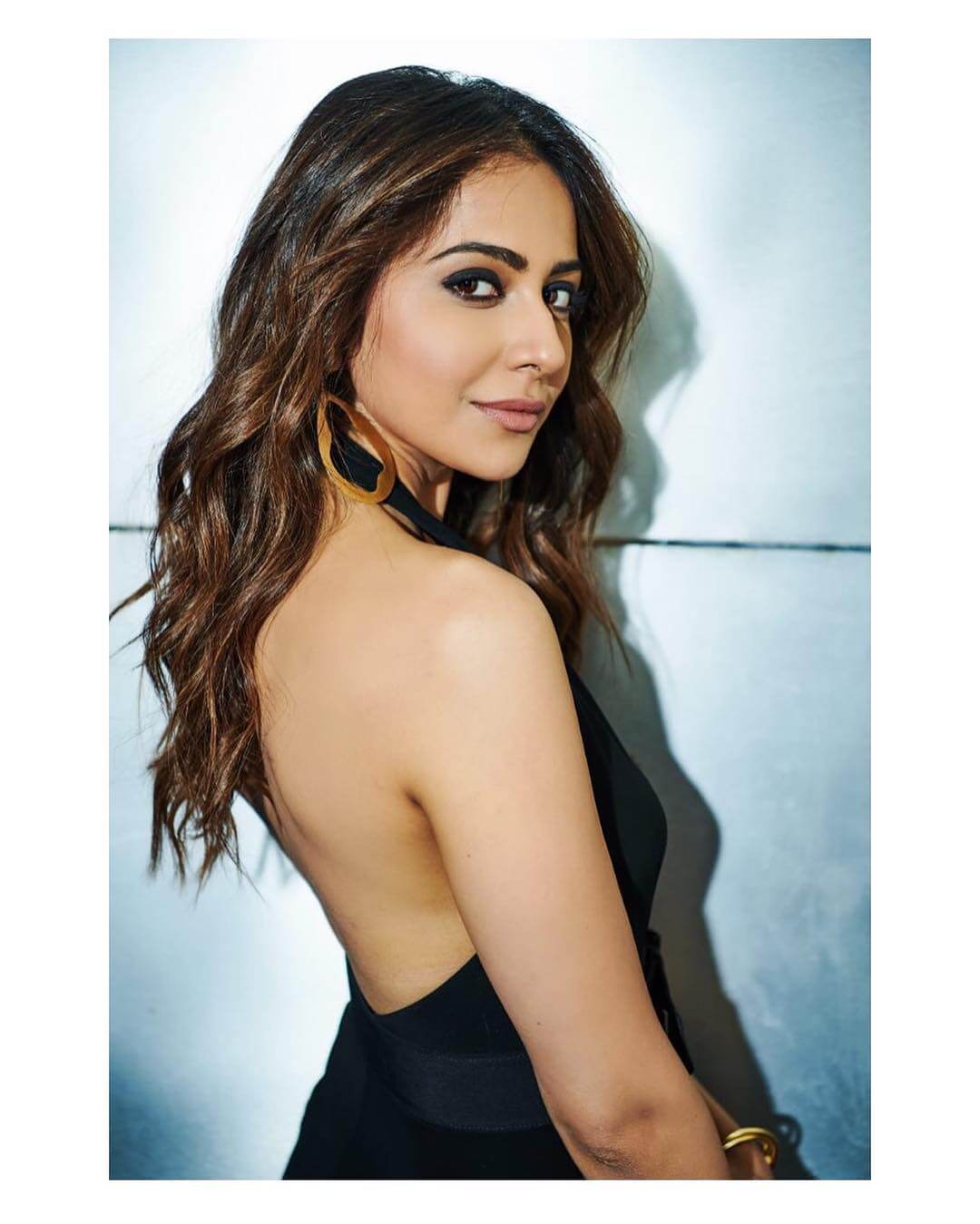 Rakul Preet Singh, an Indian actress who also appears prominently in Tamil movies in some specific roles. Recently she was cast in the movie NGK, co-starred by Surya, Sai Pallavi and others and gained positive reviews for the Singh.

The actress has already launched her gym in the name F45 which is located in Hyderabad and Vizag.

The actress is much more intend and focused on fitness and insists always about it to her fans and people around her.

Now she is about to start a new venture in the food and beverage section as she says she is always around Food, Acting, and fitness.

Regarding the business she is about to start she said, “Food, fitness and films is what I indulge in. I write diets for my friends. I love food, it makes me happy,”. 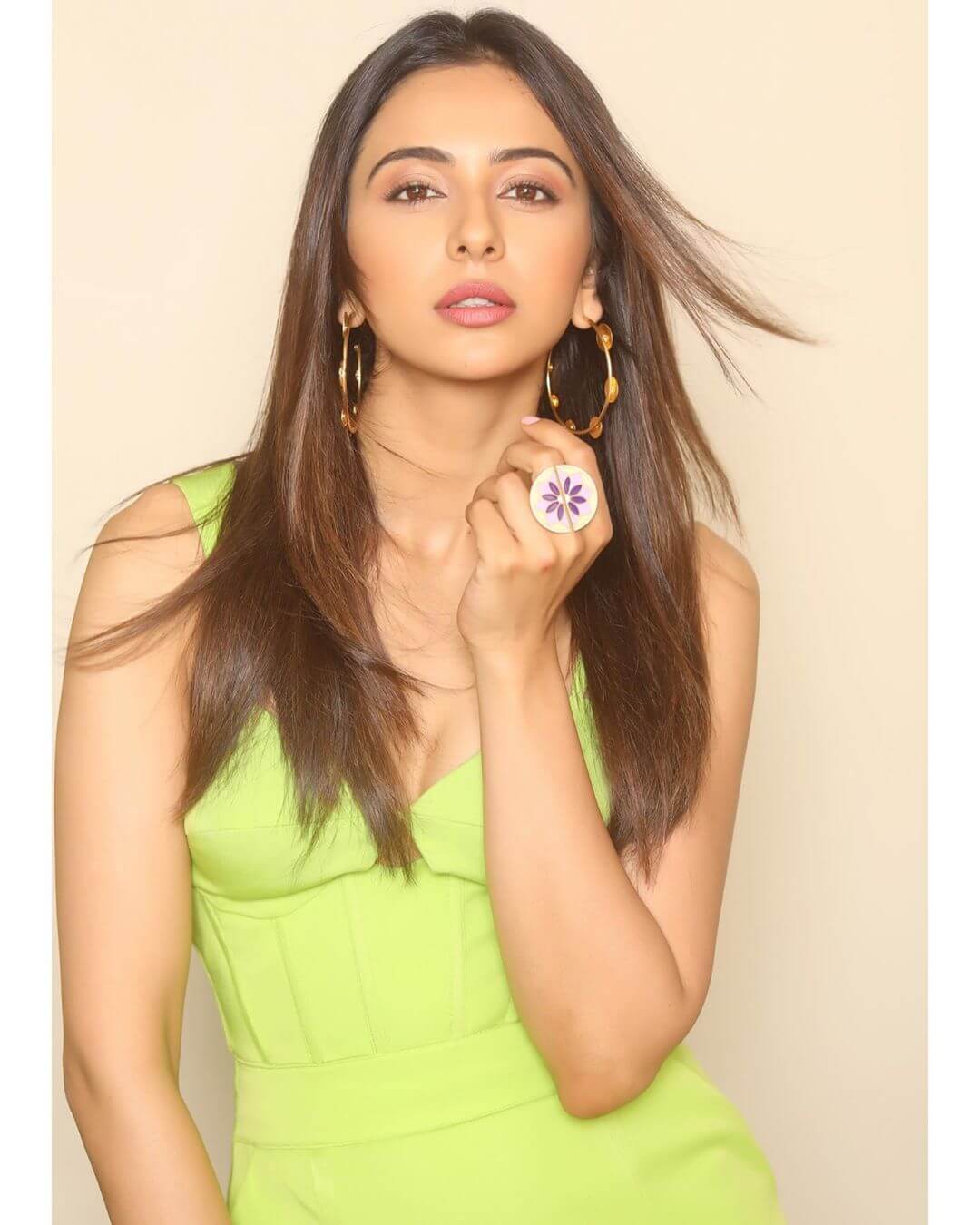 On talking about the business, we were able to see Rakul Preet Sing a strong woman who loves to upgrade herself.

“You got to believe in yourself and not be delusional. You may have achieved it all but I feel you never know it all. Be constantly open to listening and learning. Figure out how you are growing every day. Read – it makes a lot of difference. When you are true to yourself on how you are growing is what will lead to your growth.” She said 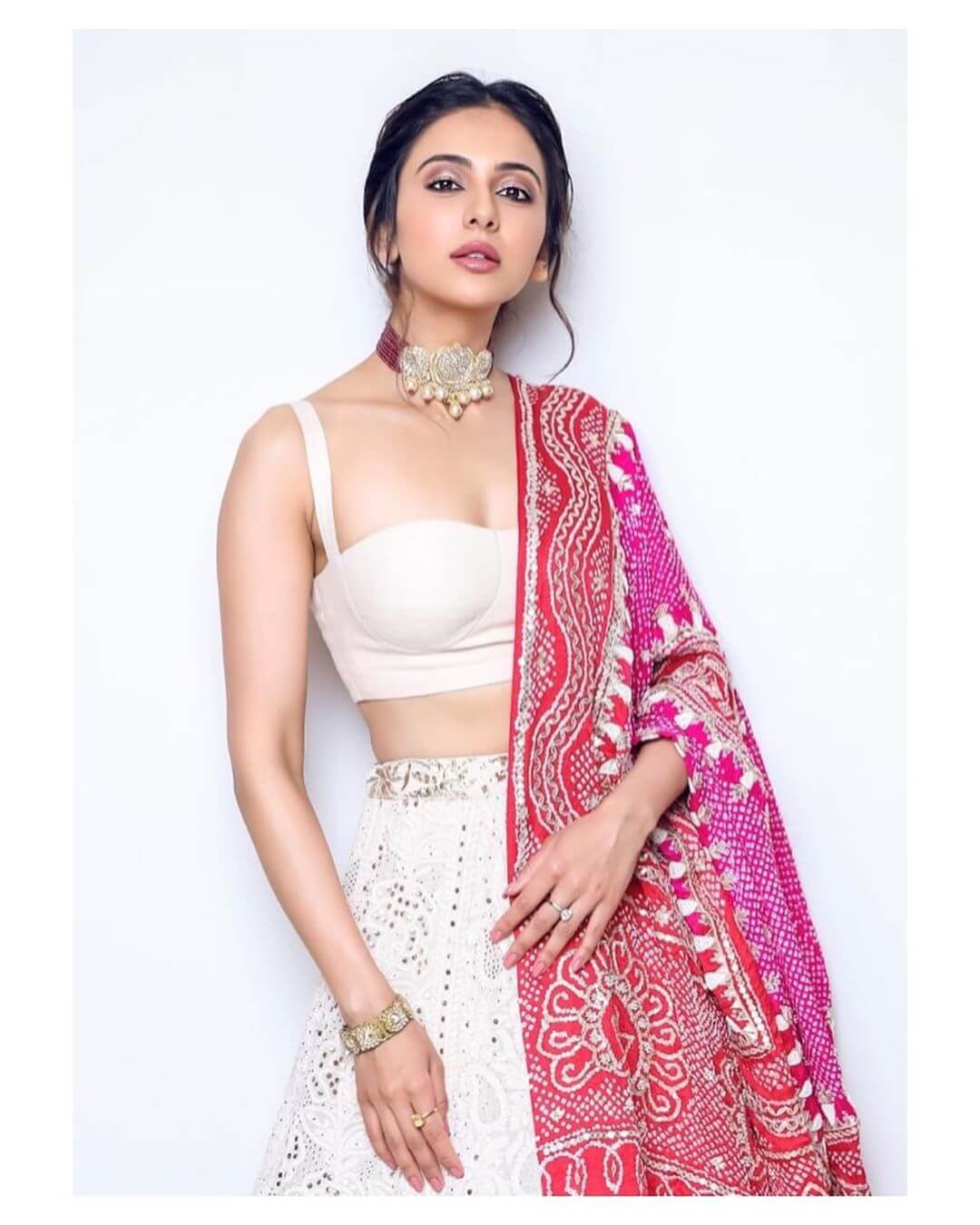 The actress is also having a strong mind that ups and downs are the part of life that everyone should experience.

She added the following lines on telling about how one has to pay attention to the ups and downs in the steam.

“Ups and downs are like a spring that needs to be compressed to release all the energy. It is very important to have those because otherwise, you don’t value success and the good that is around you. If you don’t have troubled moments, you don’t connect with yourself and fail to improve. I am a very spiritual person, neither success nor failure affects me. Only a person who doesn’t do anything will never see a downfall of it,”.

Regarding the fitness center F45 she is into, she said she feels sorry for the people who are not aware of staying healthy and spend most of their earning in the health centre in their olden days. Rakul Preet Singh says, she doesn’t want to be one of them.

The following lines were uttered by her:

“I always believe that fitness is a way of life. It hurts me when people around me don’t know how they should treat their bodies and end up spending more in the hospital at a later stage. Physical health goes hand in hand with mental health,”