Actress Rama is a Glamorous Tamil actress and acted over 60 movies in all South Indian languages.

She came to the Tamil cinema through the movie Ullathai alli thaa, and she is well known for her sexy thighs.

Rambha, 8 years ago married Indhrakumar Padmanaban, who is an industrialist and multimillionaire in Canada. 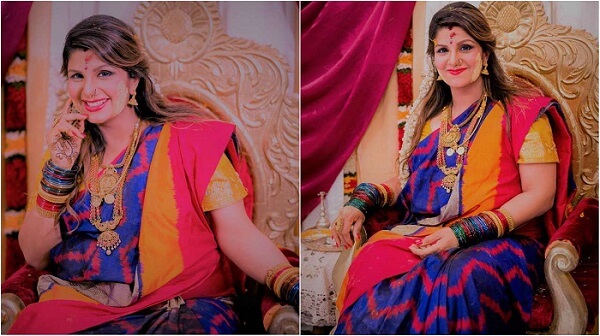 They both become father and mother for Lavanya and Sasha in the upcoming years.

But, due to some misunderstanding, Rambha left her husband and Canada and landed in India tried to act in serials and movies.

A sudden change in Rambha’s heart, she claimed in court to re-join her husband Indrakumar from Canada.

The couple re-joined, then now gave birth to a boy baby who is the 3rd child for the couple.