Ramya Pandian is an upcoming Tamil actress acted in very few Tamil movies like Joker (2016) and Aan Devathai (2018) alongside Samuthira Kani and others. Ramya Pandian portrayed the character of a poor village girl who is working in the rose garden as a cooli. 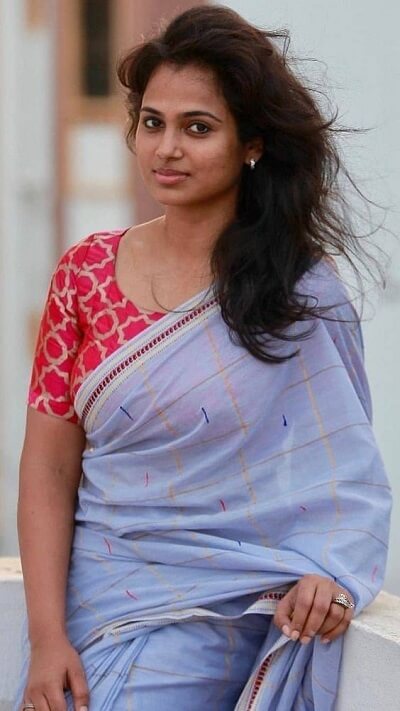 The movie Joker failed at the box office, which went unnoticed about the performance of Pandian. 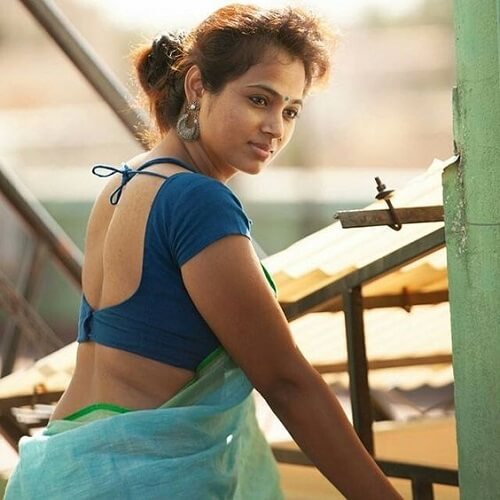 The movie received a mixed review and gained focus light for the actress Ramya Pandian. 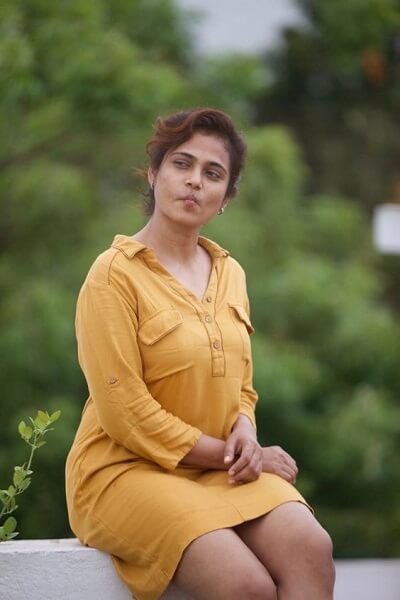 The actress has recently taken her social media side to glimpse her hot Photoshoots in Saree. The photos went viral in all social media and eventually reached the news media about the Photoshoot of Pandian. 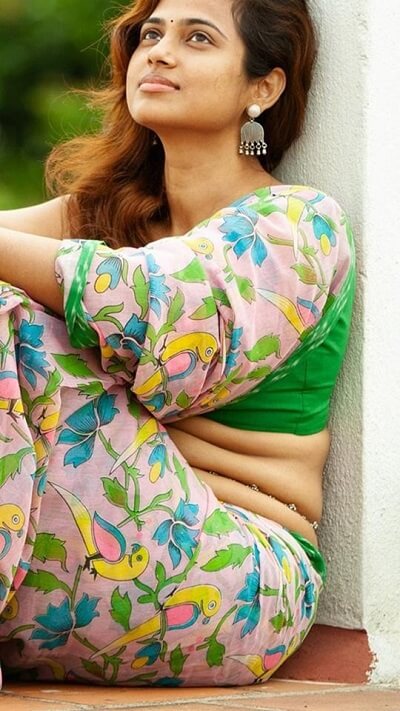 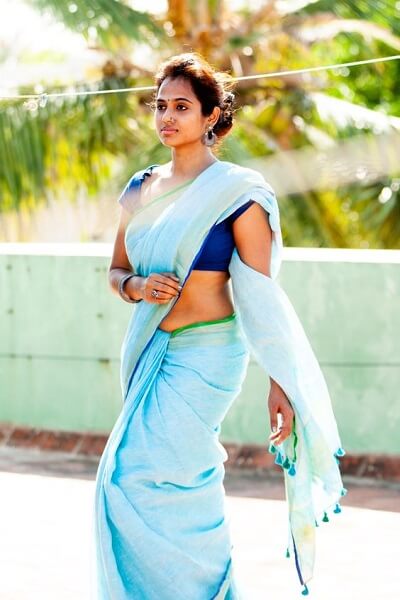 This has made the shadow of a doubt to fall on the Photoshoot, whether the hot Photoshoot showing her hip and other hot still is to gain the attention of the peoples in Kollywood to gain better chances.