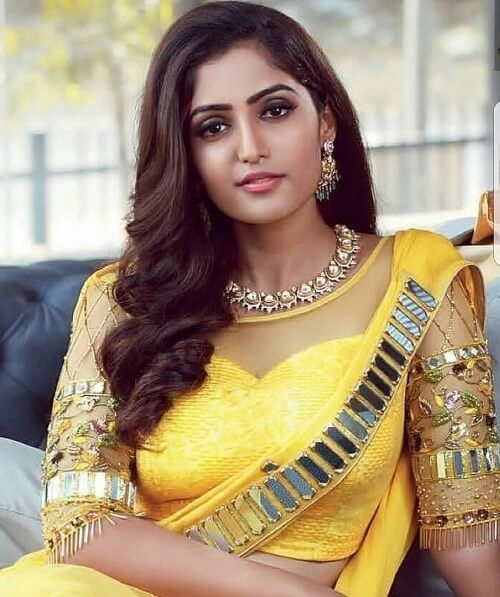 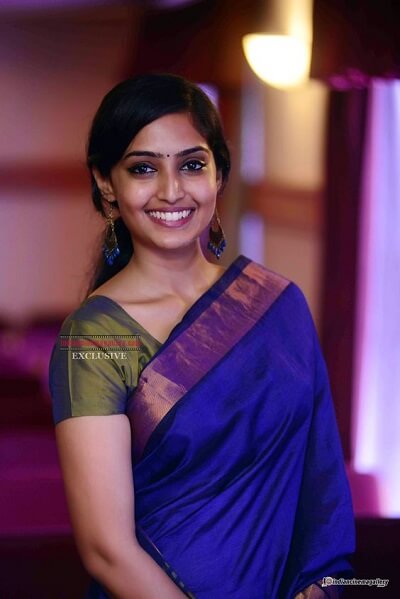 Reba Monica John is an upcoming young South Tamil actress born on 4 February 1994 in Bengaluru, Karnataka. If she requires more introduction, she is a relative of the Tamil actress Anu Emmanuel.

Though Reba Monica John was born in Karnataka, she belongs to a Malayalam family.

Monica went to Christ University for pursuing her degree in the stream of chemistry. 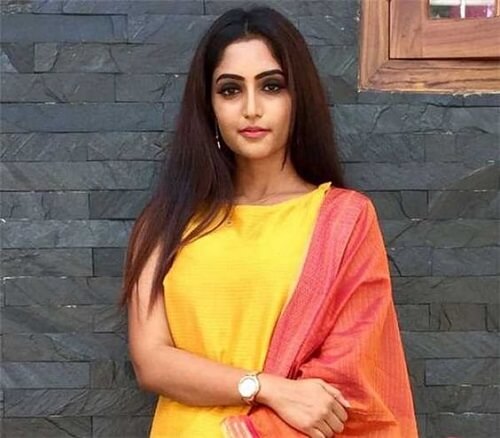 She also gained popularity when she became the runner up of the reality series Midukki in 2013.

Currently, actress Monica is featured in one of the most expected movies of Ilayathalapathy Vijay‘s movie Bigil, alongside Nayanthara. 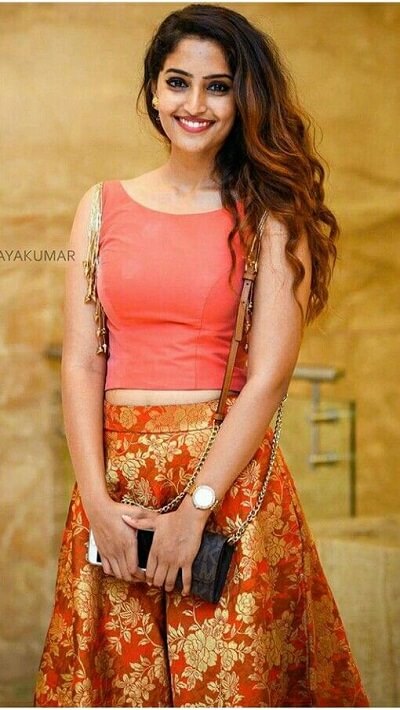 Before that, the actress made her debut in the Malayalam movie Jacobinte Swargarajyam, alongside Nivin Pauly, which is directed by Vineeth Sreenivasan.

The movie was a box office hit and took Reba Monica John on the status of an actress.

From them, Monica went on acting in a few movies in her mother tongue.