Ritu Varma (age 28) is a South Indian actress born on 10 March 1990. She is basically from Hyderabad (Telangana), so undoubtedly, she did a number of movies in Telugu.

Ritu made her short film entitled Anukokunda, through which, she got her silver screen offers in the South Indian film industry. 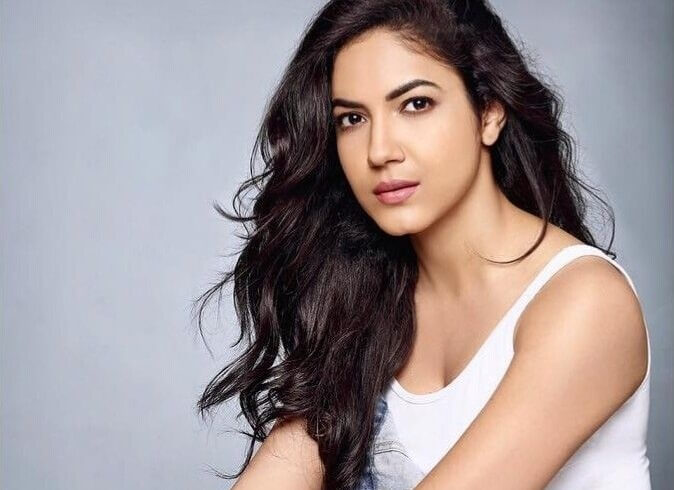 The Telugu movie Pelli Choopulu took her to the new height and she became familiar overnight.

Some of her Tamil movies, remarkable for her performance are Keshava, Vellailla Pattadhari2, China, Druva Natchathiram.

Ritu Varma is an Engineer by profession, and she has completed her B.Tech in Malla Reddy Engineering College in Hyderabad. 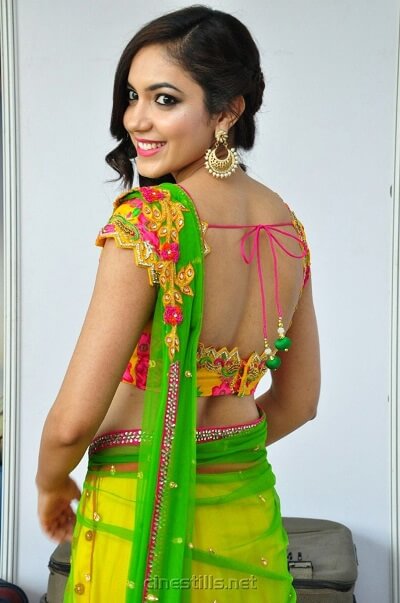 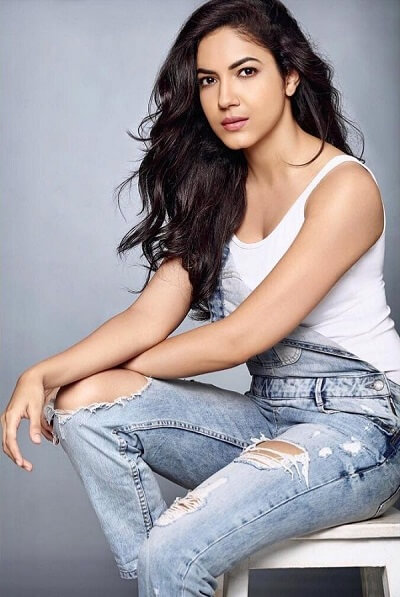 Ritu Varma took part in the Dabur Gulabari Miss Rose Glow Pageant and was declared as the first runner up of the event.

In 2017, she was the model for the Amazon Pongal Advertisement.