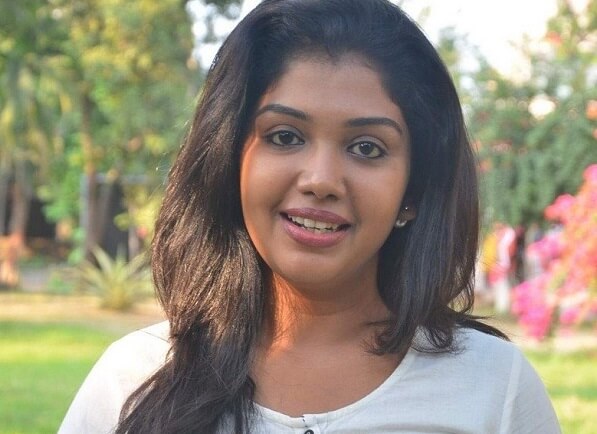 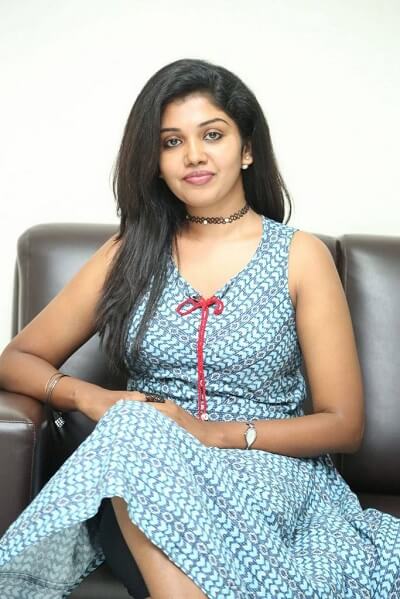 Riythvika is a Tamil actress, who plays female supporting roles in Tamil cinemas. She is basically a Tamil girl, born and brought up in Chennai, Tamil Nadu.

She is much interested to act in Tamil movies from her childhood and started gathering details about how to get into Tamil cinema.

While she was doing her college, she participated and acted in many short films which went unnoticed. However, Riythvika kept on sending her photos and seeking chances to many directors and producers of Kollywood.

This was the time the eminent Tamil movie director, Bala was about to shoot his upcoming project Paradesi, which is based on the English novel Red tea.

The movie is based on the slavery workers who was indulged in the plantation of tea plants during the period of the British. 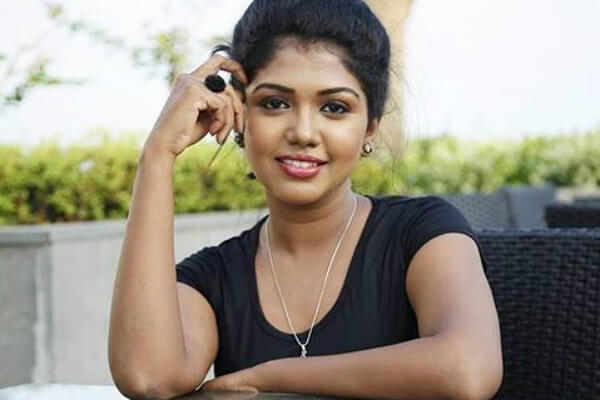 Riythvika was then selected for the supporting role in the movie named Karuthakanni, who is sexually exploited and tortured by the British men. Riythvika’s performance in the movie gained her critical acclaim and she was noticed for her role.

The next milestone for Riythvika in Tamil movie is through Madras, a gangster based movie revolving around the North Madras and its culture.

The stunning performance of Riythvika was revealed in the movie Madras, especially when she loses her loving husband and cries out.