Though, Sai Dhanshika made her debut in Thirudi (2006), her appearance was noticed only after appearing in the Tamil movie, Peranmai (2009).

She appeared as one of the four college girls trooping inside the forest with the Hero ‘Jeyam’ Ravi, for which the troop finally fights against the intruders. 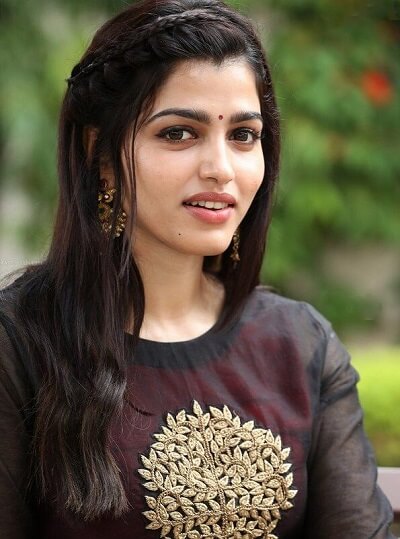 After many years, in 2012, Sai Dhanshika reappeared in the Tamil movie Aravaan (2012) and she seemed in the lead role. Her presence in the story was strong, and Dhanshika uttered a real acting performance as a wife (Vanapechi), who knew that her husband will be put to death in just few days.

Note: Sai Dhanshika won the Edison Awards (2012) for the category most daring role in the movie Aravaan. 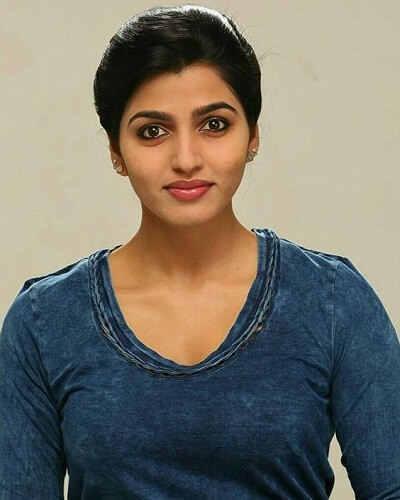 The next year (2013), Sai Dhanshika got into a remarkable movie, Paradesi (2013), directed by the most influential Tamil movie director, Bala.

The whole movie is based around the Tea garden, what we drink today and how it’s been cultivated using the slaves of Indian by the British Raj.

The movie Paradesi received nine award nominations and wins together. 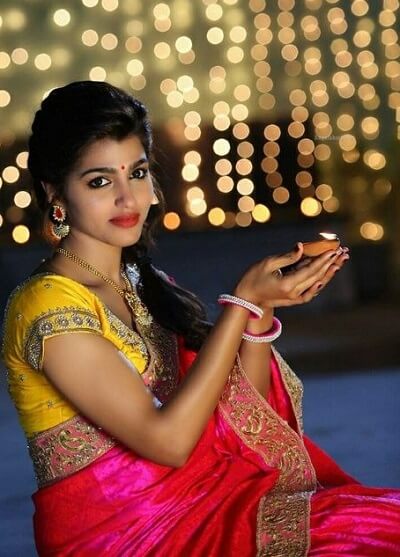 Sai Dhanshika portrayed the role of destitute wife (Maragadham) with a baby, who has been slaving for years together in the cultivation of Tea leaves.

Sai Dhanshika received loads of positive reviews for her role in Paradesi (2013) and won the Filmfare awards and Vijay Awards in the category Best Supporting Actress – Tamil.

The next big stylish role in Dhanshika’s career is the Tamil movie, Kabali (2016) directed by Pa. Ranjith. Sai Dhanshika played the role ‘Yogi’, a tomboy girl involved with gangster like activities.

She portrayed the role of the biological daughter of kabali (Rajnikanth), and goes in search of her mother from Malaysia to India. Her action was rapid and noted for her bravery role in the movie. 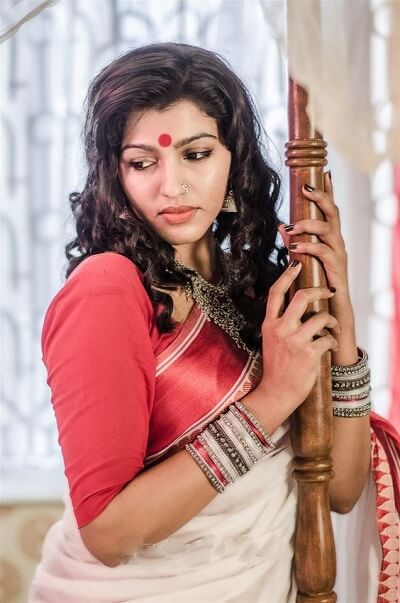 Dhanshika, also won the Filmfare Awards for the Best Supporting Actress – Tamil, for the role Yogi.