Sayyeshaa Saigal (age 21) is a Young and upcoming south Indian actress featured in a few of the Indian language movies like Tamil, Telugu and Hindi. She was born on 12th August 1997 in Mumbai, Maharashtra, India and currently resides in Bandra West, Mumbai.

Sayyeshaa was previously known as Sayesha saigal and became popular in Tamil cinema after her lead role in the movie Junga, opposite Vijay Sethupathi.

Sayyeshaa Saigal made her debut in the movie Vanamagan, opposite Jeyam Ravi, however, the movie did not perform well in the box office.

She made her Telugu debut in Akhil (2015), and made her foray in Bollywood for Ajay Devgn’s Shivaay in 2016.

Sayyeshaa is basically from an artistic family. Her father Sumeet Saigal and mother Shaheen Banu are actors and she is a grandniece of Saira Banu and Dilip Kumar 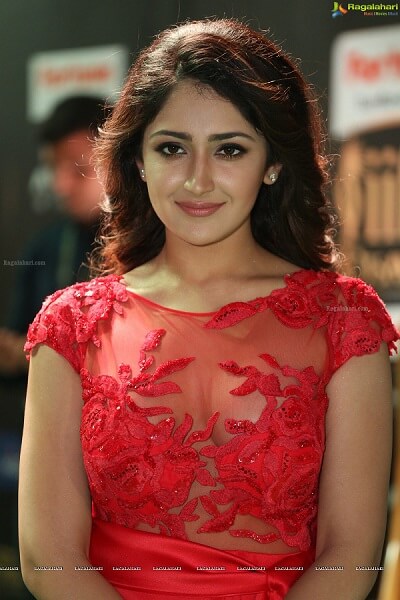 After acting in the movie Junga with Vijay Sethupathi, Sayyeshaa Saigal for unknown audience called her as Junga actress and she reached the hearts of the Tamil audience.

The actress looked gorgeous in the first scene of the movie Junga boarding in a high class star hotel with a tight security.

Her performance in the movie Junga was appreciated for some of the scenes.  Especially, when she calls her dad (Chettiyar) over the phone, who is in India to offer a property of his own to Junga.

Also, she was noted for her awesome and legible dance movement in the songs of the movie Junga. 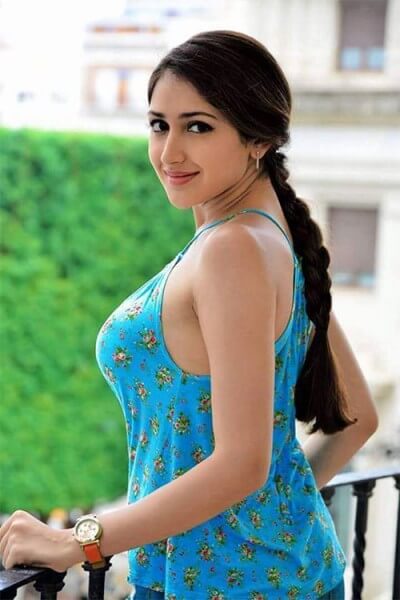 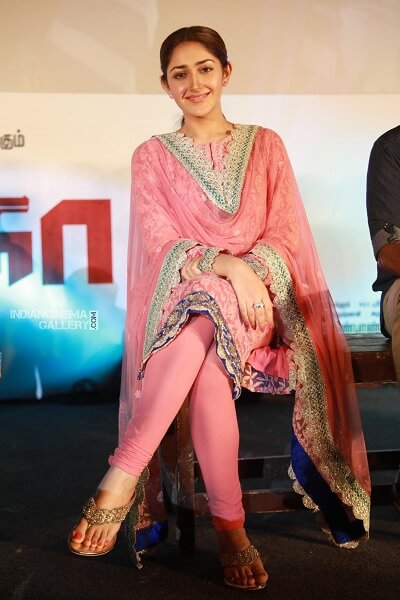 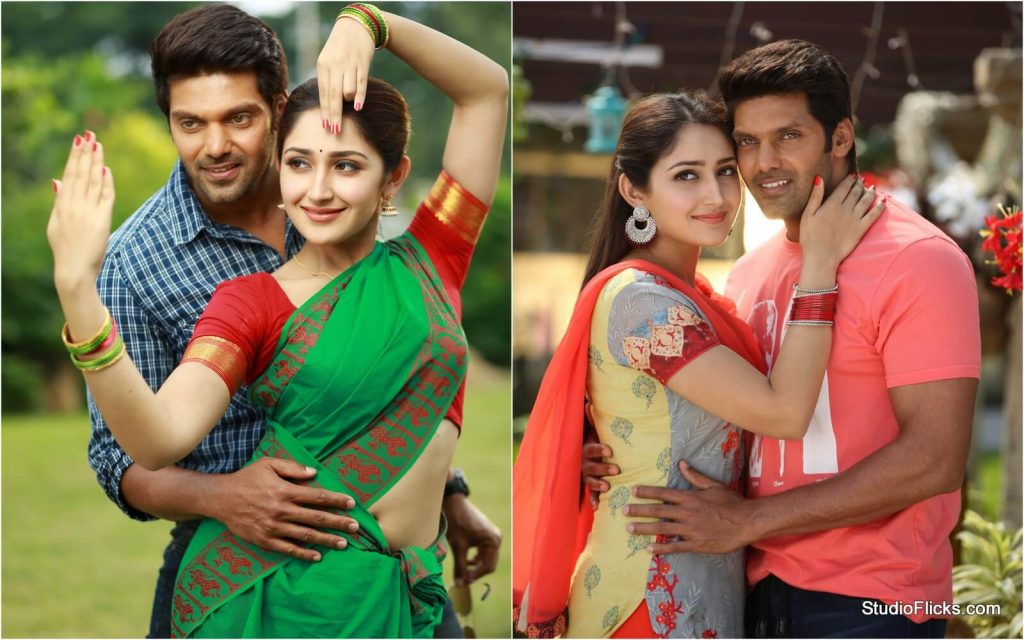 Sayyeshaa Saigal is currently working in an animation movie, which is made with the collaboration of Whales films and Prabhudeva studios. The movie getting shot is named as ‘Kizaku Africakavil Raju’, which is actually the part 2 of MGR’s ‘Ulagam Suttrum Valiban’.

It was MGR’s wish before his death, that to take a part 2 of ‘Ulagam Suttrum Valiban’, which is made after 44 years. The character of MGR and Jayalalithaa were animated already, and to this Sayyeshaa Saigal is added to the movie.