Shraddha Srinath (age 24) is a South Indian actress mainly appears in Tamil and kannada movies. She was born on 29 September 1990 (D.O.B.) in Udhampur, Jammu and Kashmir, India. She became popular after appearing in lead roles in Tamil movies like Ivan Thanthiran and Vikram Vedha (2017), opposite Madhavan and Nerkonda Paarvai alongside Thala Ajith.

Shraddha Srinath portrayed her role Priya (Vikram’s Wife) well in Vikram Vedha as a Lawyer. The one word ‘Nalli Kari’ uttered by Shraddha in the movie is a turning point, taking the screenplay to the next level. 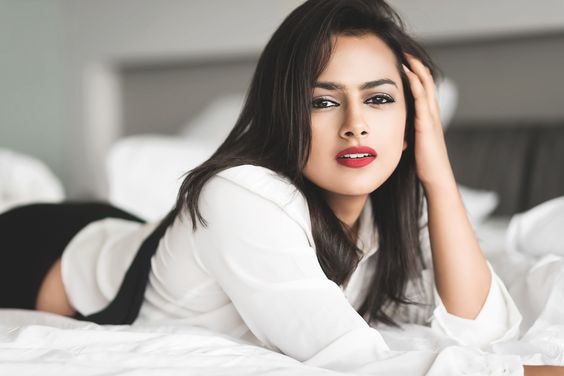 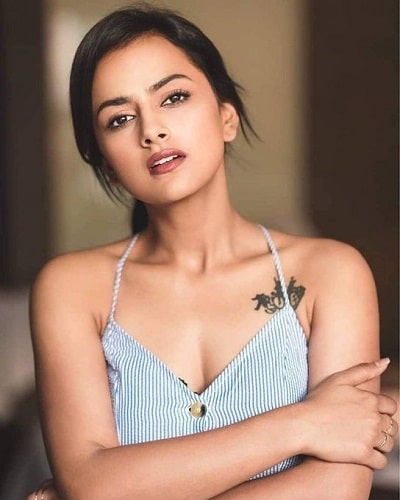 Since Shraddha Srinath’s Father is serving in Indian army, she was studied in different places in Indian like Rajasthan, Madhya Pradesh, Uttarakhand, Karnataka, Assam, and Secunderabad.

But, she did her 12th grade in Army School RK Puram in Secunderabad. 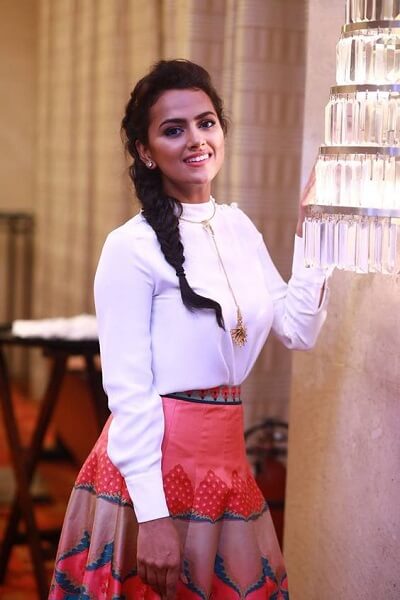 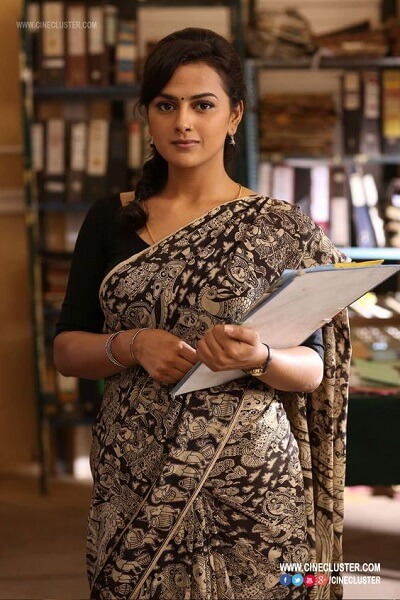 The movie is directed by H. Vinoth and Yuvan Shankar Raja Plays the music.

The movie also features Vidhya Balan, through which she makes her Tamil movie debut. The whole film Nerkonda Paarvai is based on the Hindi film Pink acted by Amitabh Bachan.

The shooting for the movie was started on February 2019 and expected to release on 10th of August.

Shraddha Srinath has shared the electrifying image of Thala fans from the morning 3 to 4 AM show in the theatre. The actress took a selfie with the movie audience with the other stars of the movie.

Further, she has mentioned the following in her Twitter Page as, “Thanks to Ajith sir – for being the most appreciative, the most approachable human being. I remember him telling us how this movie will change all our lives. And he was 100% right.” 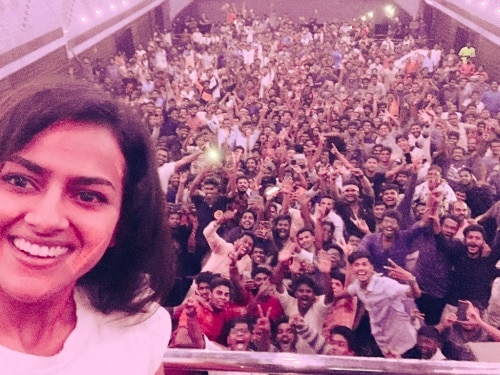 “Watched the 4 am show of Nerkonda Paarvai today at Rohini. The air was electric. The fans were high on excitement and love for their Thala. I have never received such a warm welcome as the one I received this morning”, she said.

Things you may not know about Shraddha Srinath 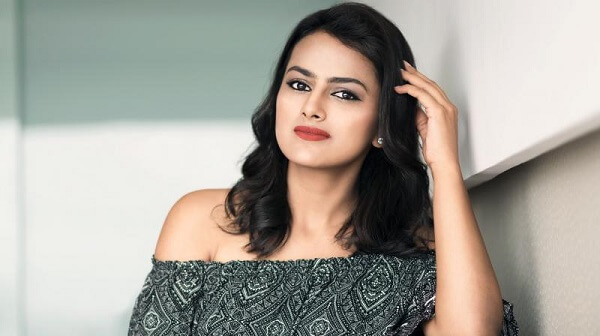