The Tamil actress Shruti Haasan and Michael Corsale are in a relationship and are found to date each other happily. The next to next outdoor dating schedules says something about their relationship is going to end in wedding.

The love bond was even spotlighted, when Shruti Haasan attended a wedding function in Chennai with her father Kamal Haasan along with her boyfriend Michael Corsale.

The activities of Shruthi shows politely that is she is getting committed and her future life partner. 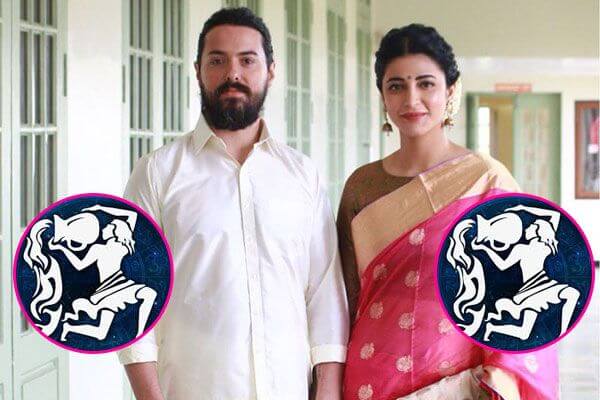 With this, shrutis’s boyfriend visited Kamal Haasan’s home recently and the picture about the visit further are becoming popular.

Shruthi Haasan’s photo with her boyfriend and her mother tells a lot about her action that she got received a yes for her relationship from her family. Though, her father kamal Haasan knew about his daughter’s relationship, it’s showing that, even her mother Sarika also showed a green flag to her UK based Boyfriend Michael. 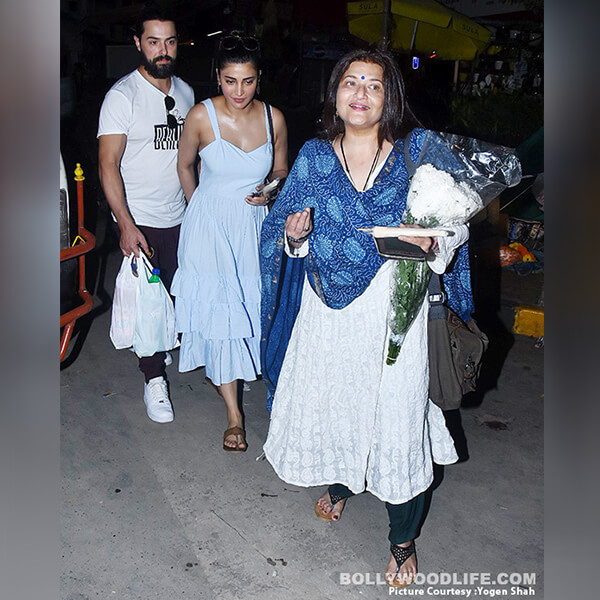 When Shruthi Haasan was seen with a new English men, it was quiet obvious that, we all thought that, he the man going to be in Shruthi’s future life. Though, she is tight lipped about the relationship, their dating pics and outings slightly confirmed their relationship. 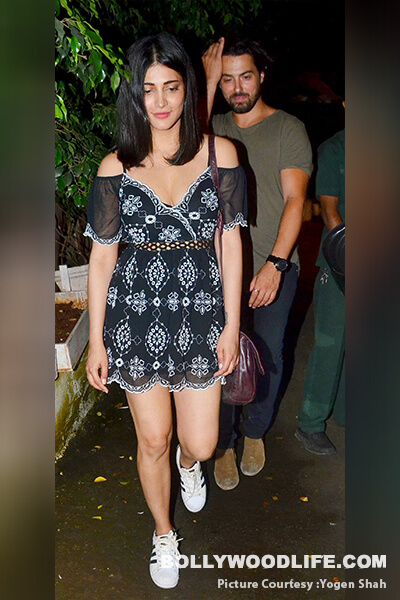 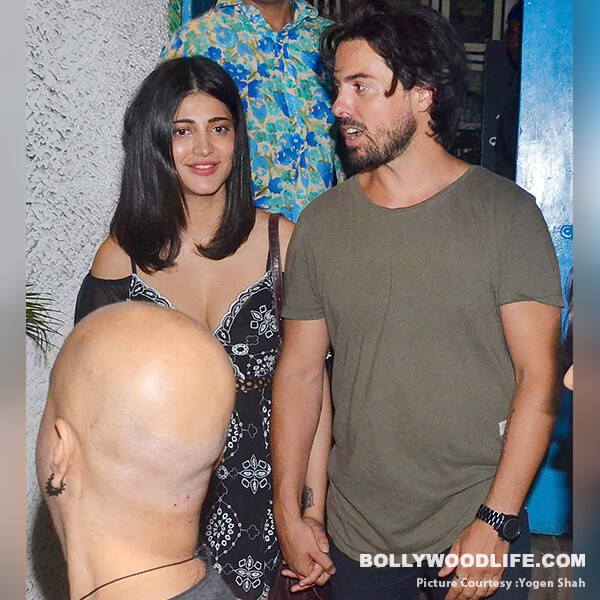 Even, she hasnt opened her mouth yet about this English man, this time there was even a generous public display of affection.