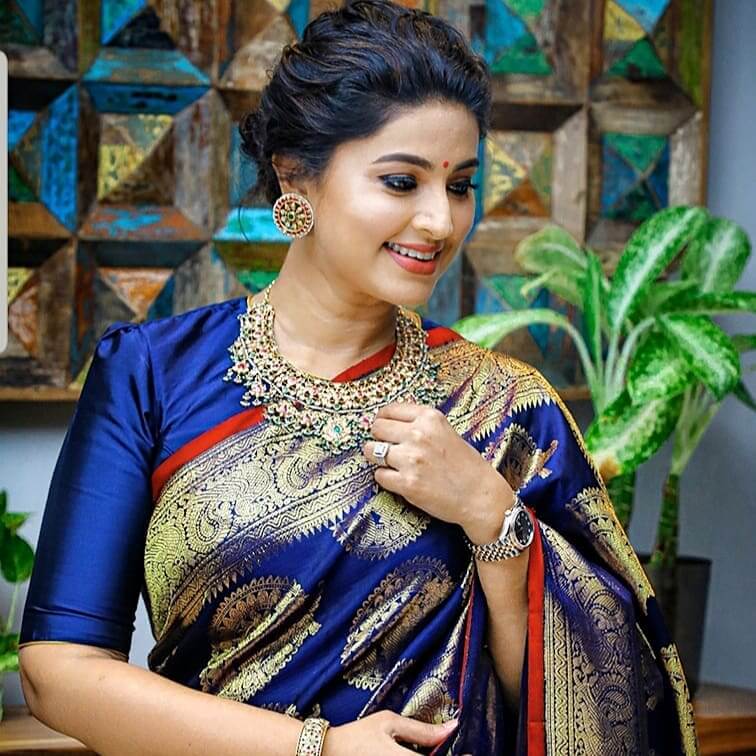 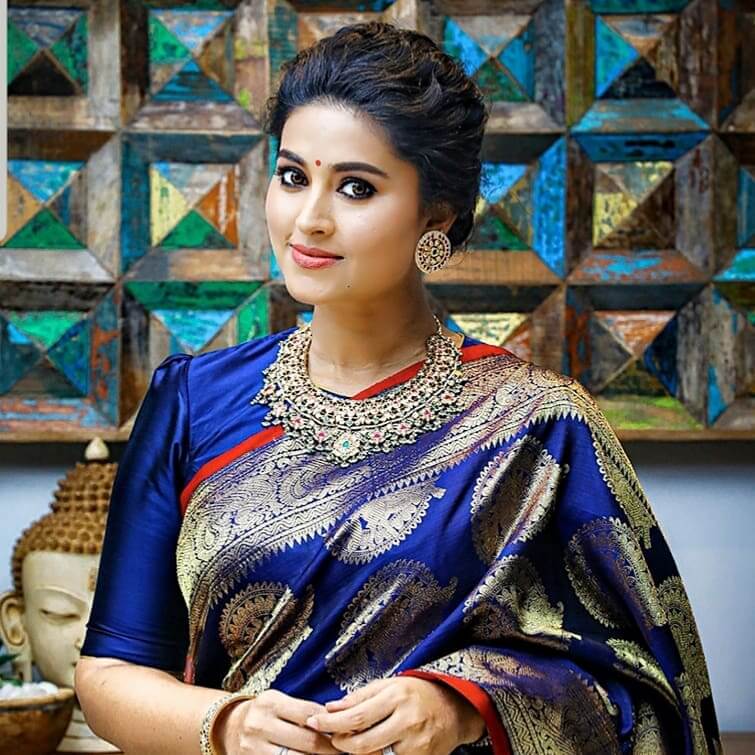 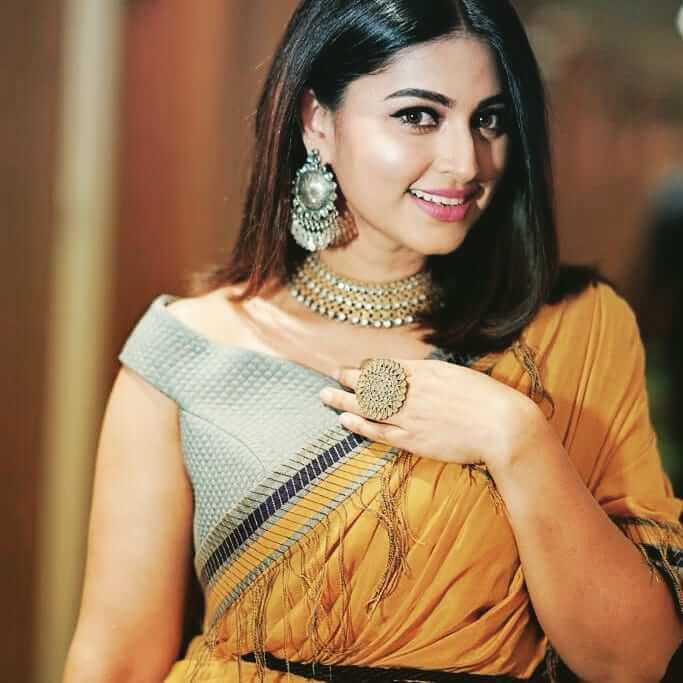 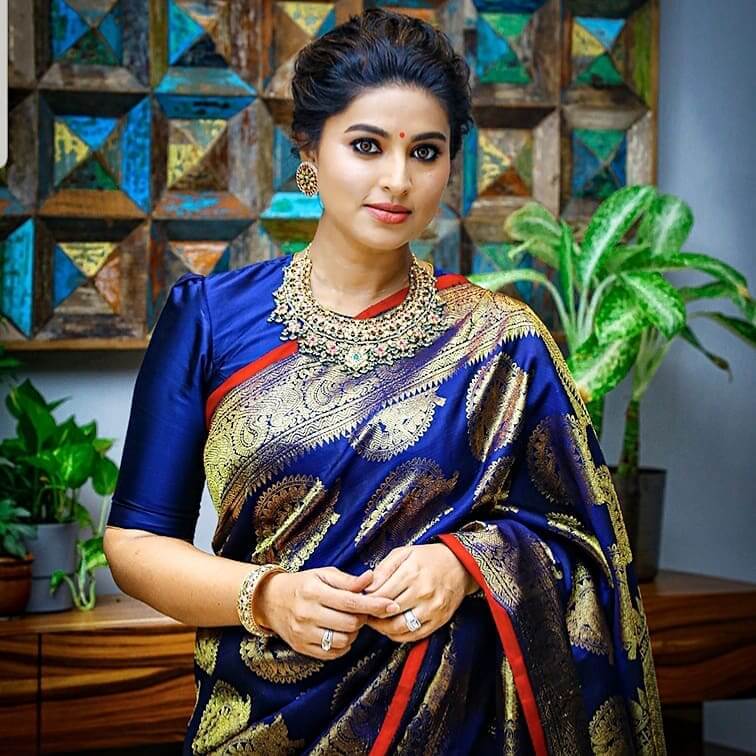 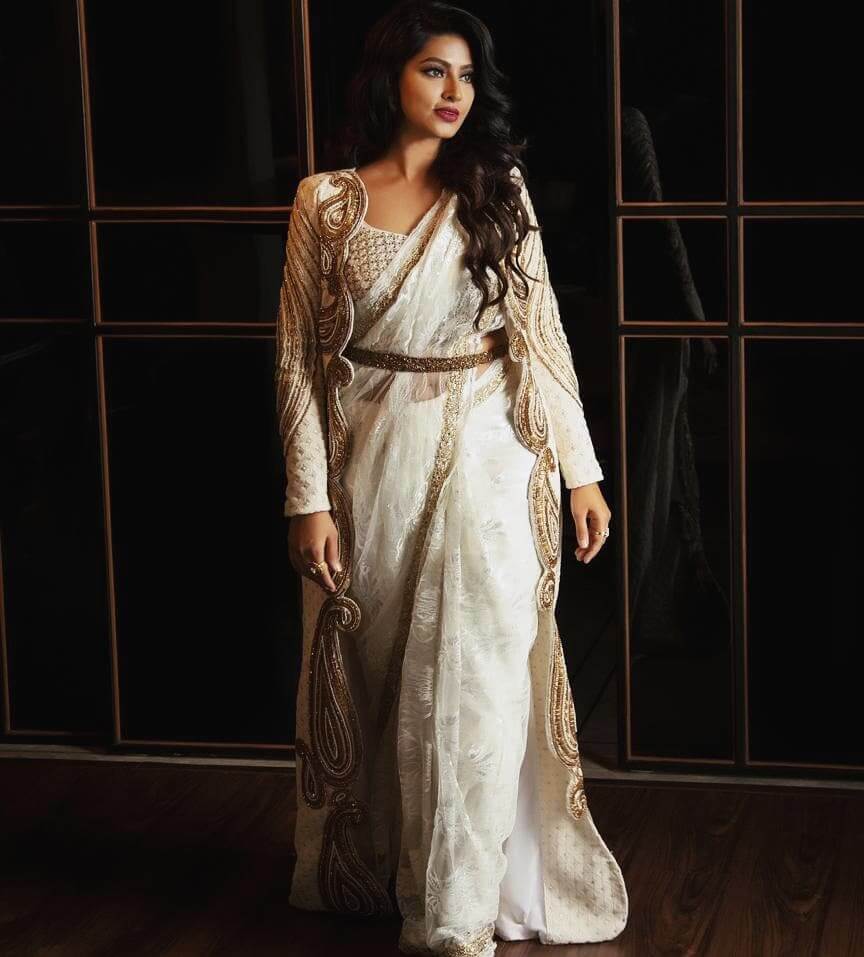 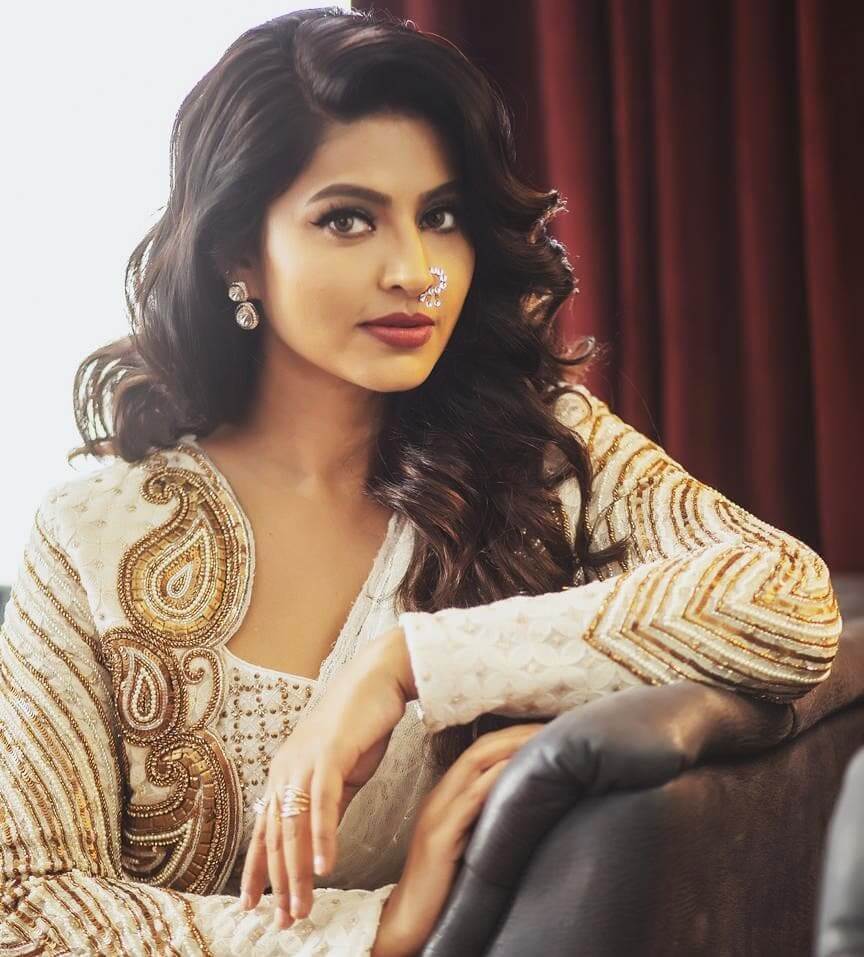 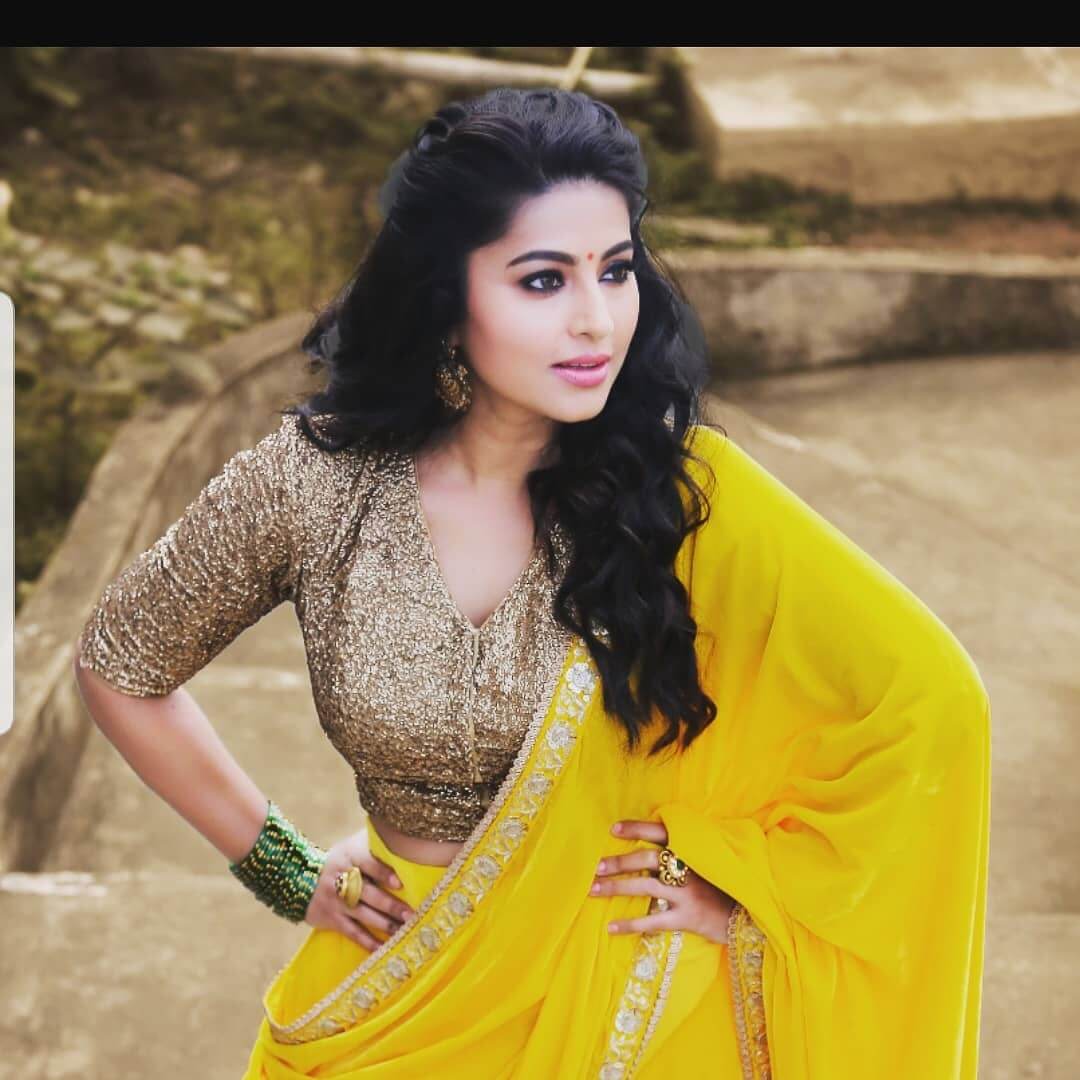 Sneha, the homely beauty of Tamil Nadu and Kollywood industry is a Tamil actress and works in south Indian language movies. The actress was born on 12th October 1981 in Panruti, Cuddalore, Tamil Nadu. 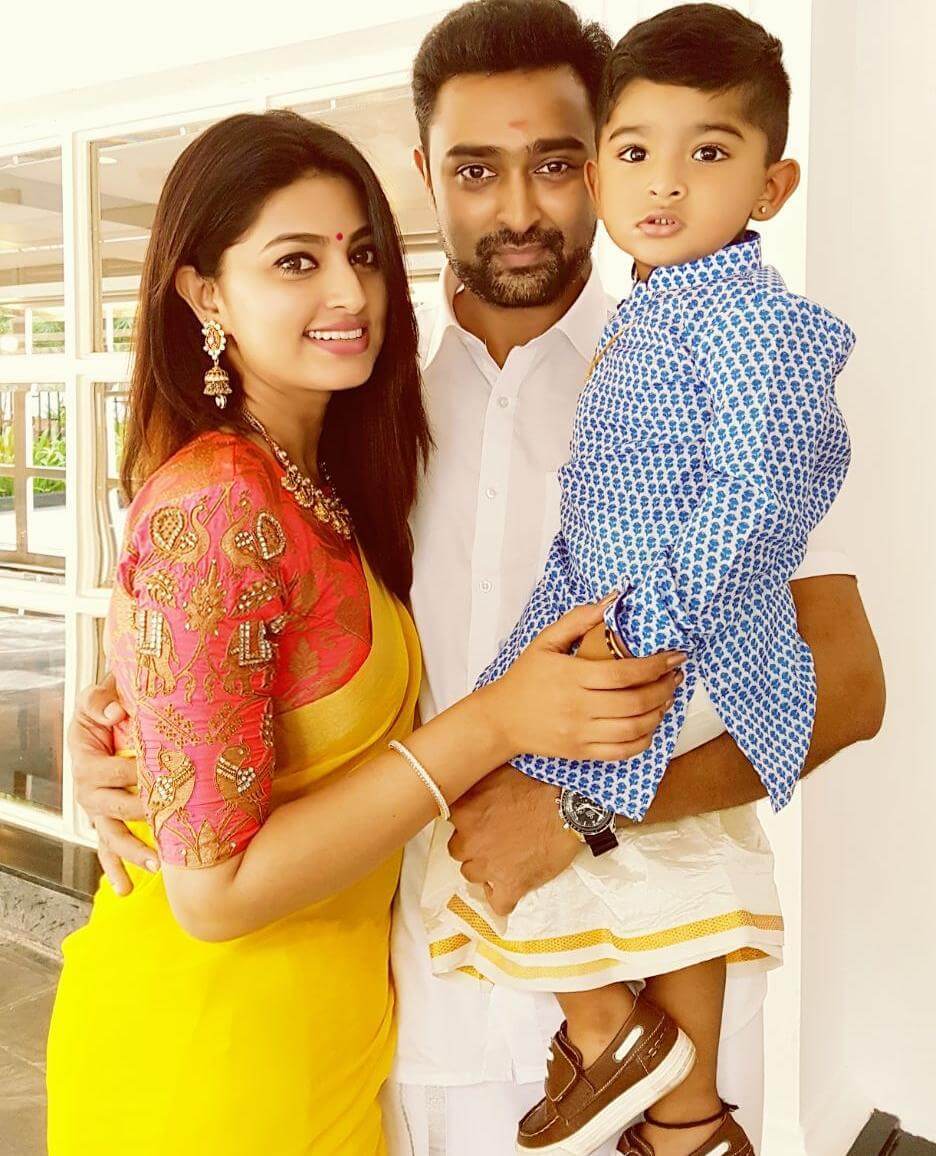 She made her Tamil debut through the movie Ennavale in 2000, however, she was cast in Virumbugiren (2002) as her debut movie which got released a couple of years later. 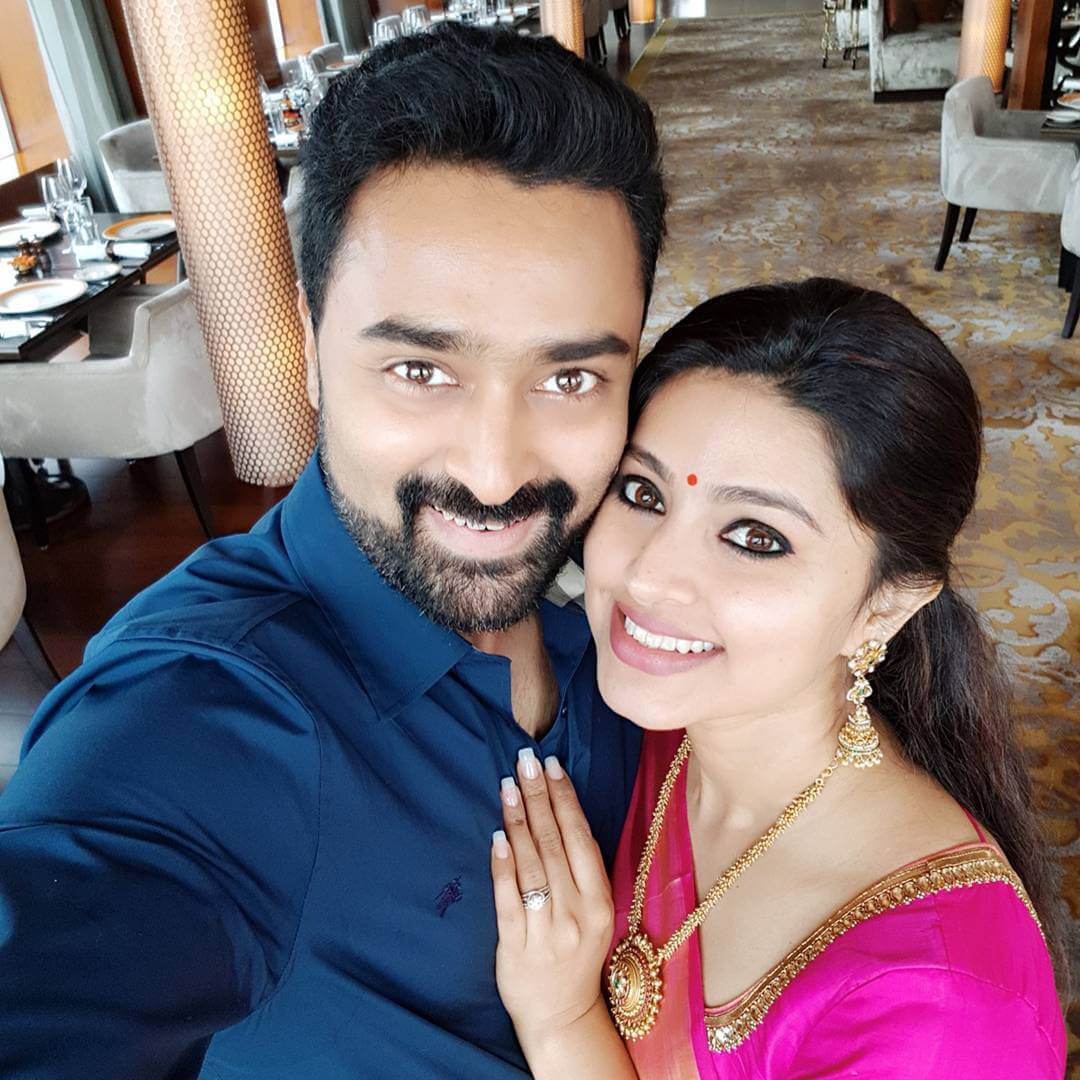 Sneha paired with almost all the leading male actors in Tamil movies and her first box office hit was Aanandham, based on the join family subject, directed by Lingusamy. 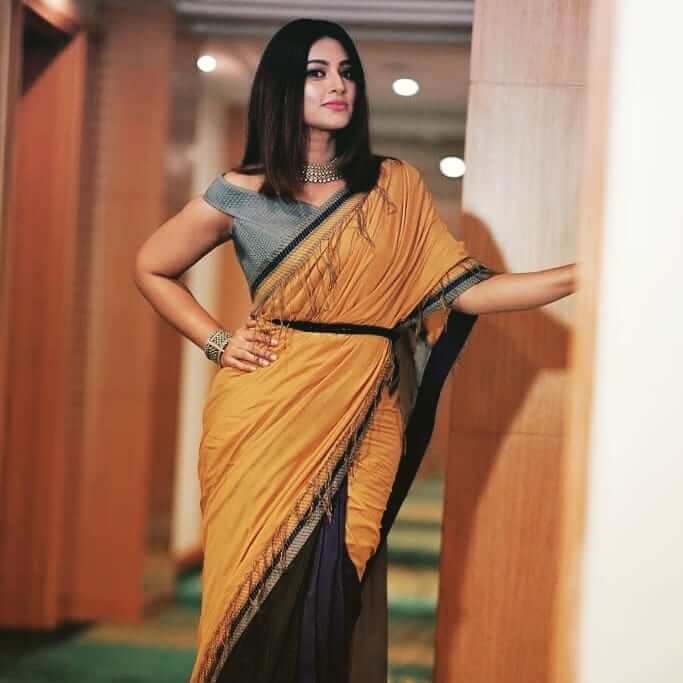 Sneha’s fame to Andhra Pradesh began in 2001 by making the movie Kadhal Sugamanathu in Tamil and Telugu. From then Sneha went on to get a huge round of accolades for her performance and secured a special place in the hearts of the Tamil audience. 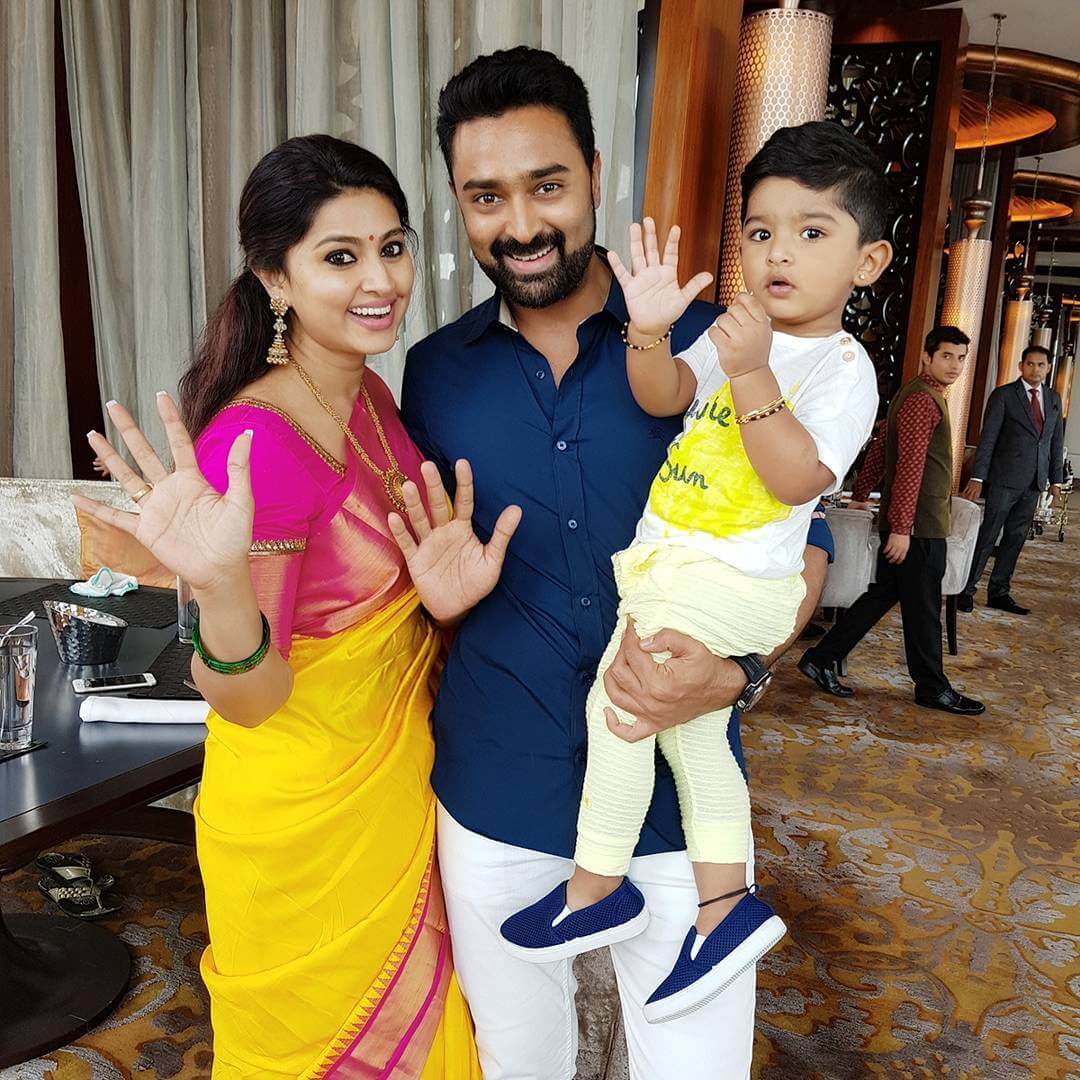 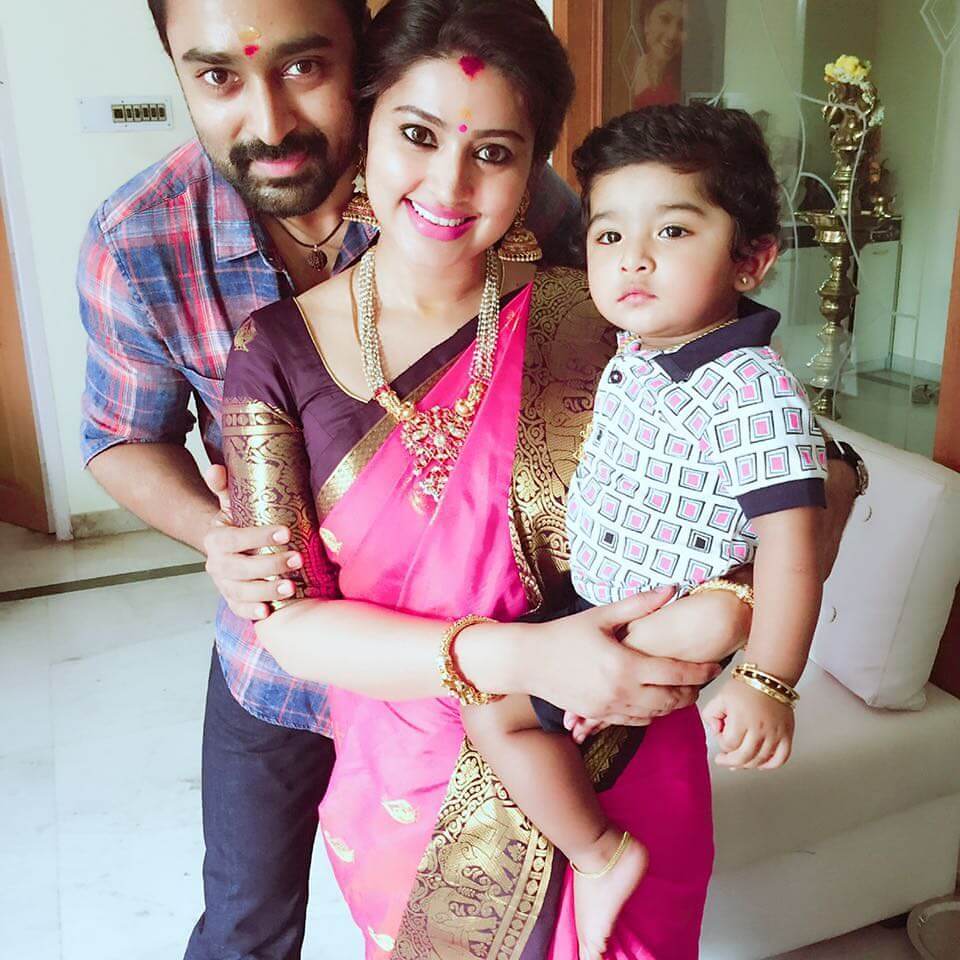 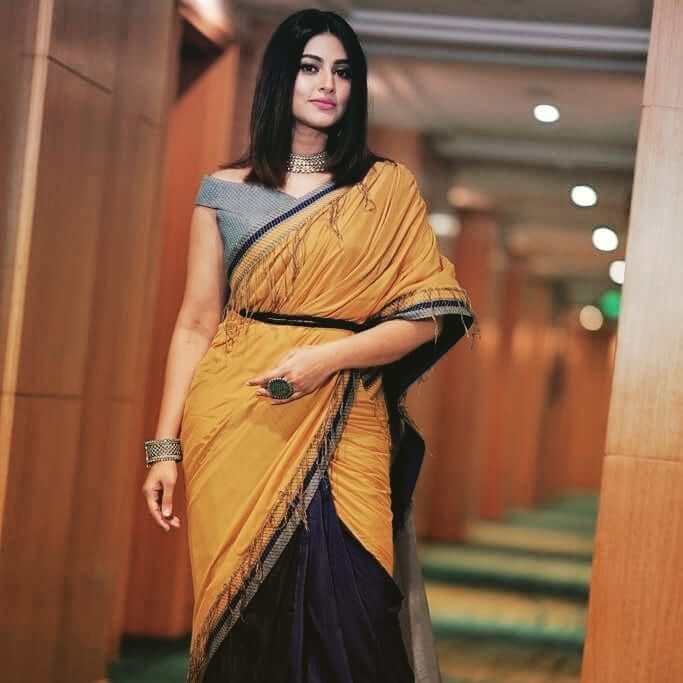 As most of the actresses, Sneha is also into modeling and promoting commercial brands. Some of her prominent brand endorsements are Saravana Stores, Horlicks, GRB Udhayam Ghee, Dabur Amla Nelli Hair Oil and Cavin Kare’s Chinni’s Pickle and more.

Sneha is now in almost all the Saravana Sores commercials and became a brand ambassador. 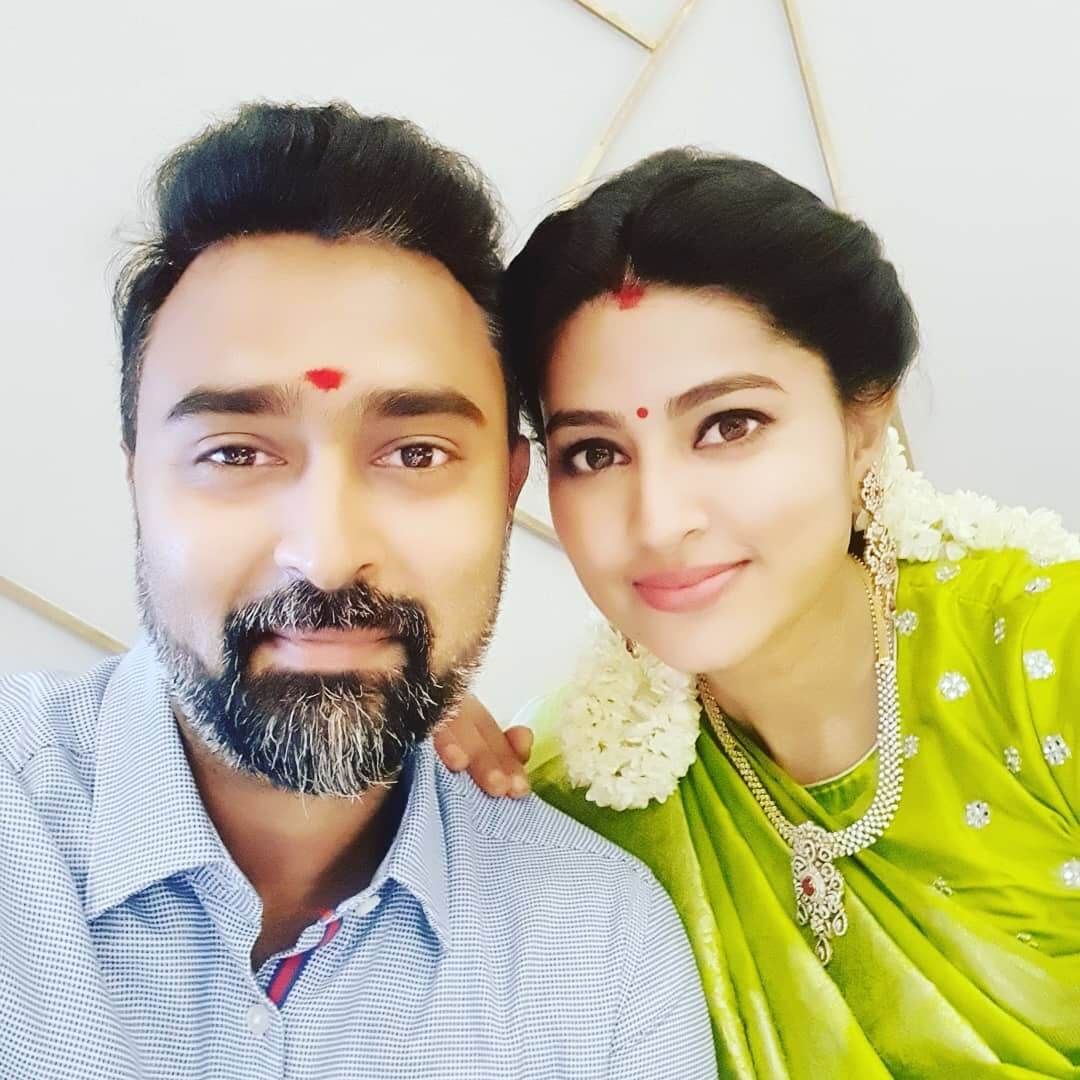 She got married to the fellow co-actor male Prasanna and the relationship between then blossomed when they first cast together for the movie Achchamundu!  Achchamundu! (2009). 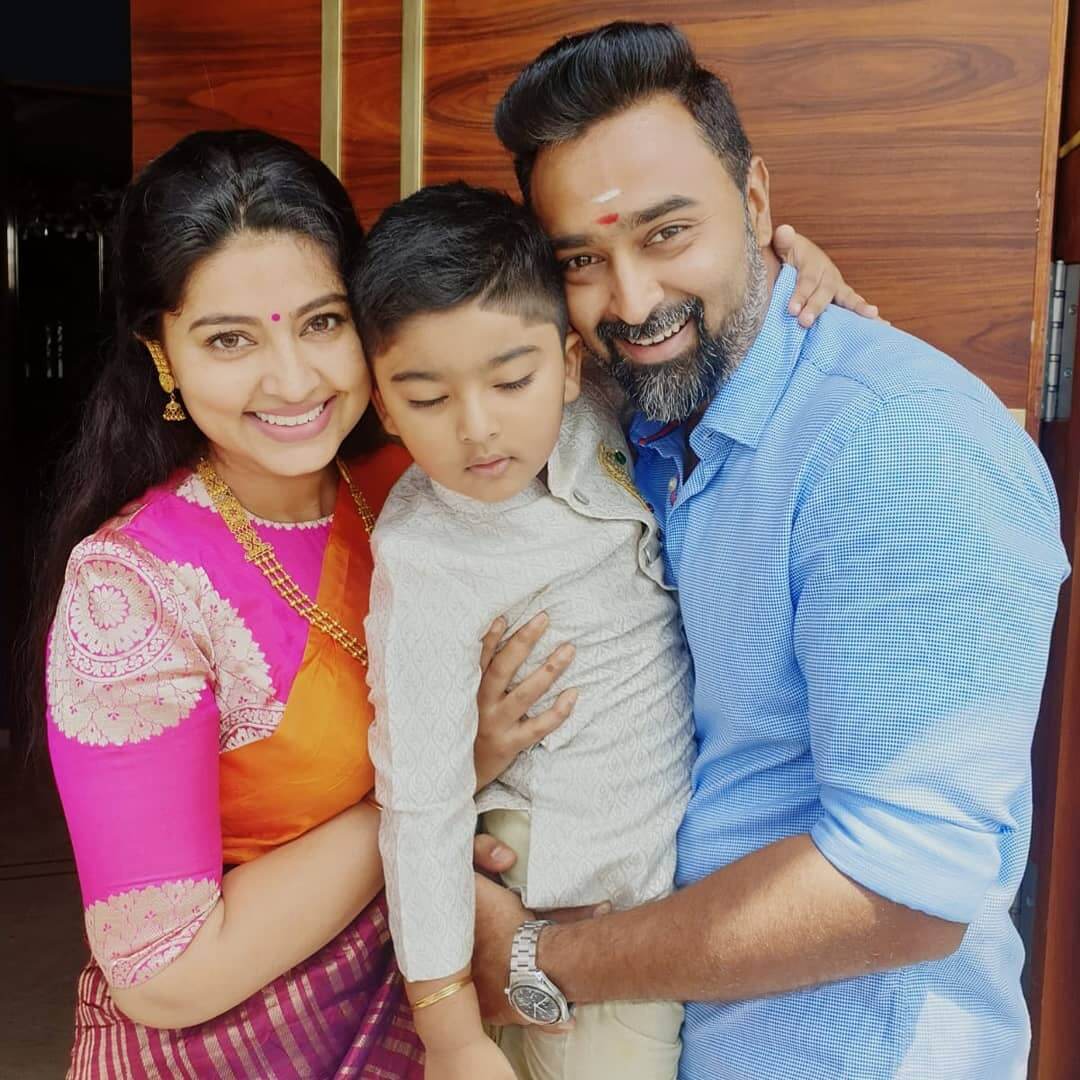 It was soon leaked by the media that the star couple is in a relationship. However, both Prasanna and Sneha denied the rumors. 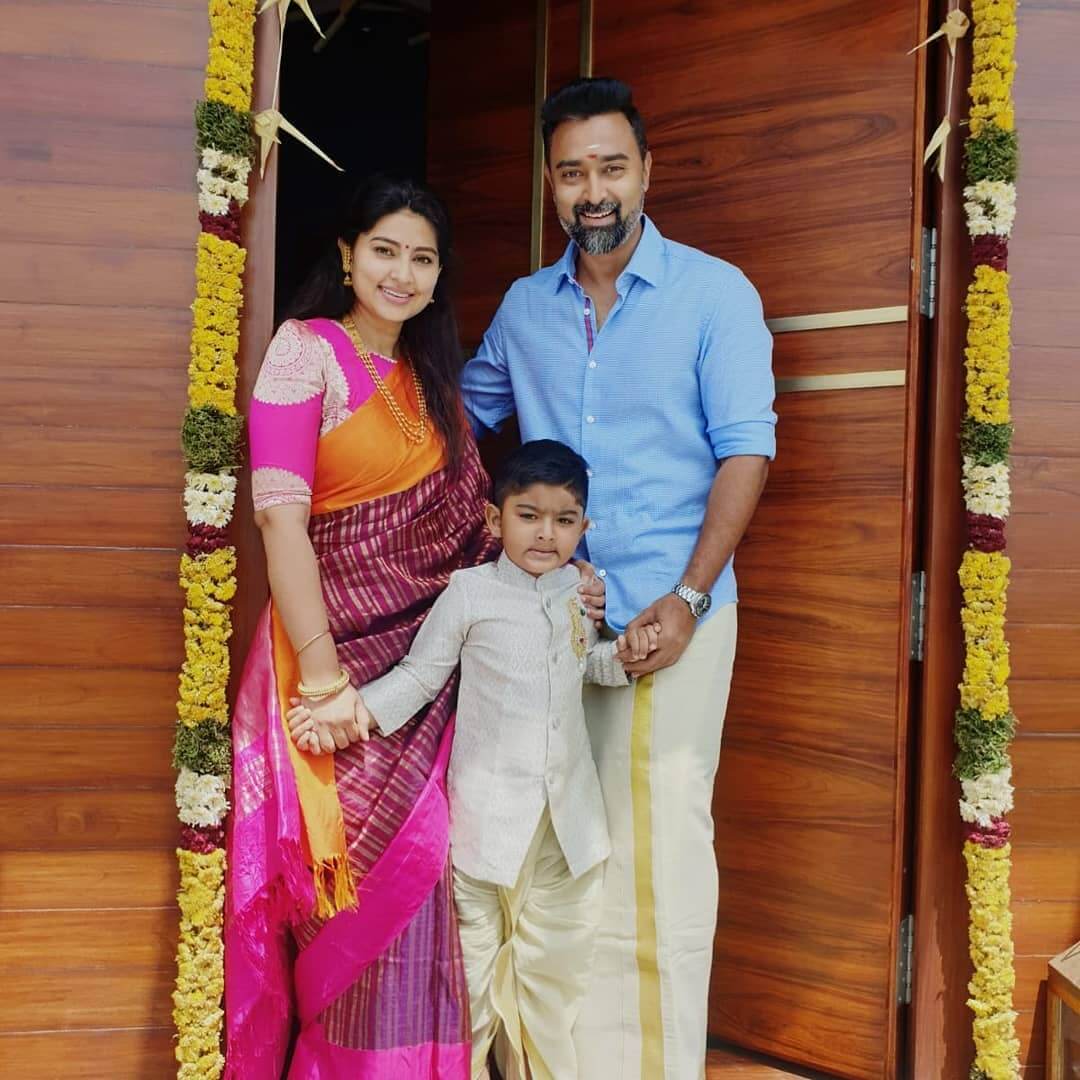 However, Prasanna was seen in all of the modeling and other press releases of Sneha and vice versa. Eventually, the rumors around them were put to an end by announcing the marriage with the blessings of their parents. 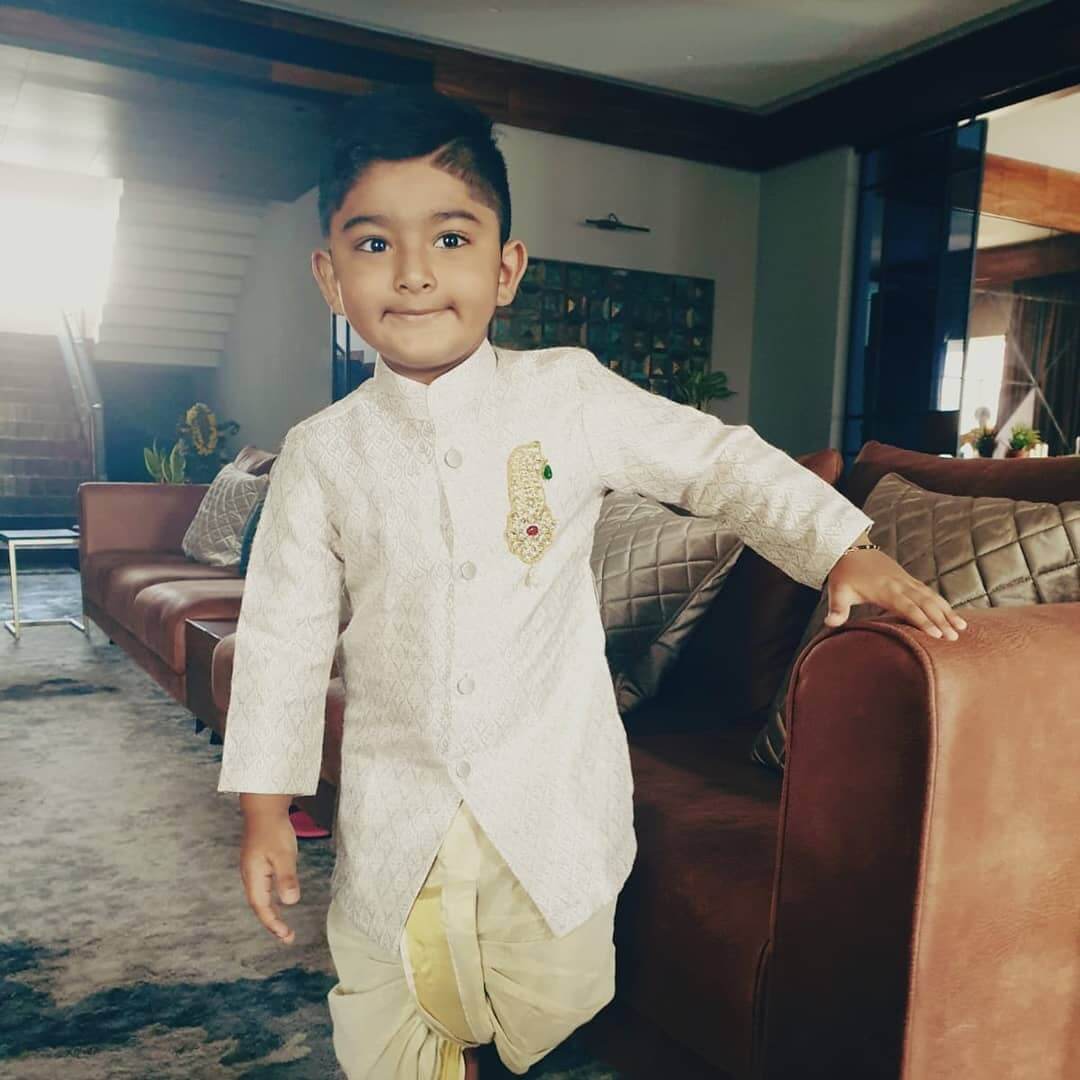 Sneha and Prasanna got married on 11 May 2012 in Chennai and currently, the couple resides there itself. 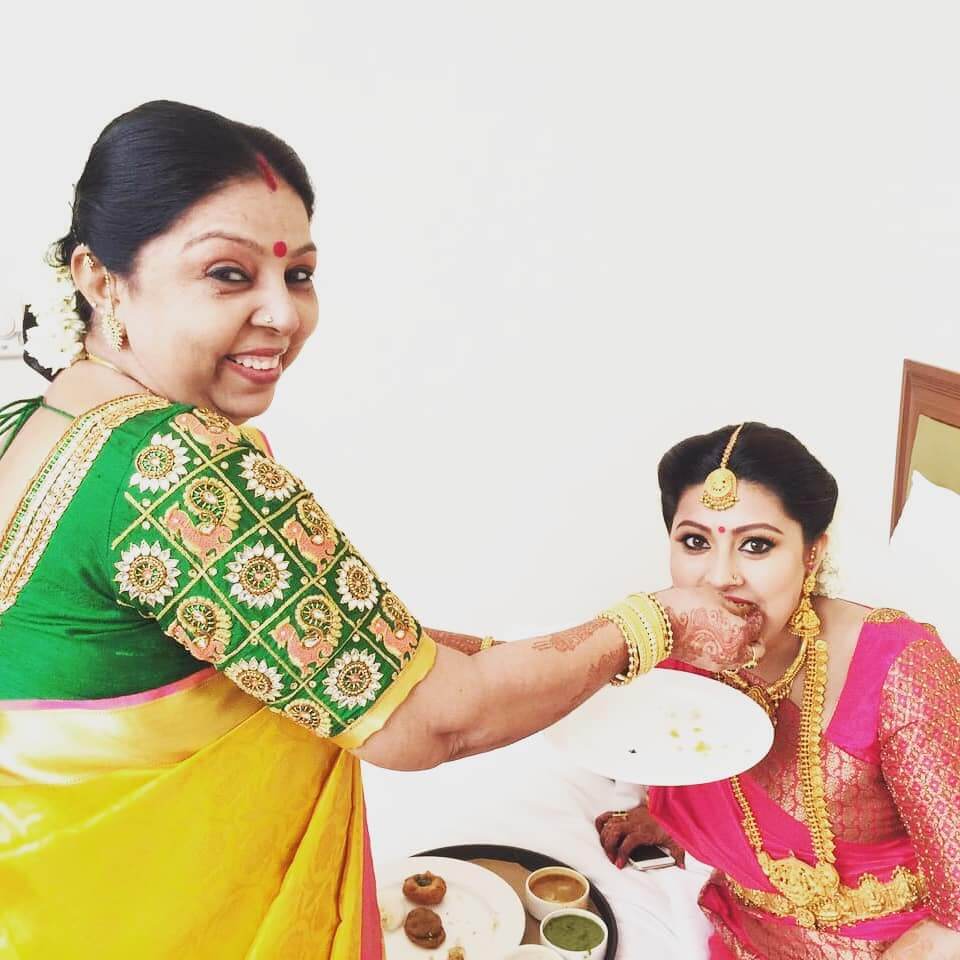 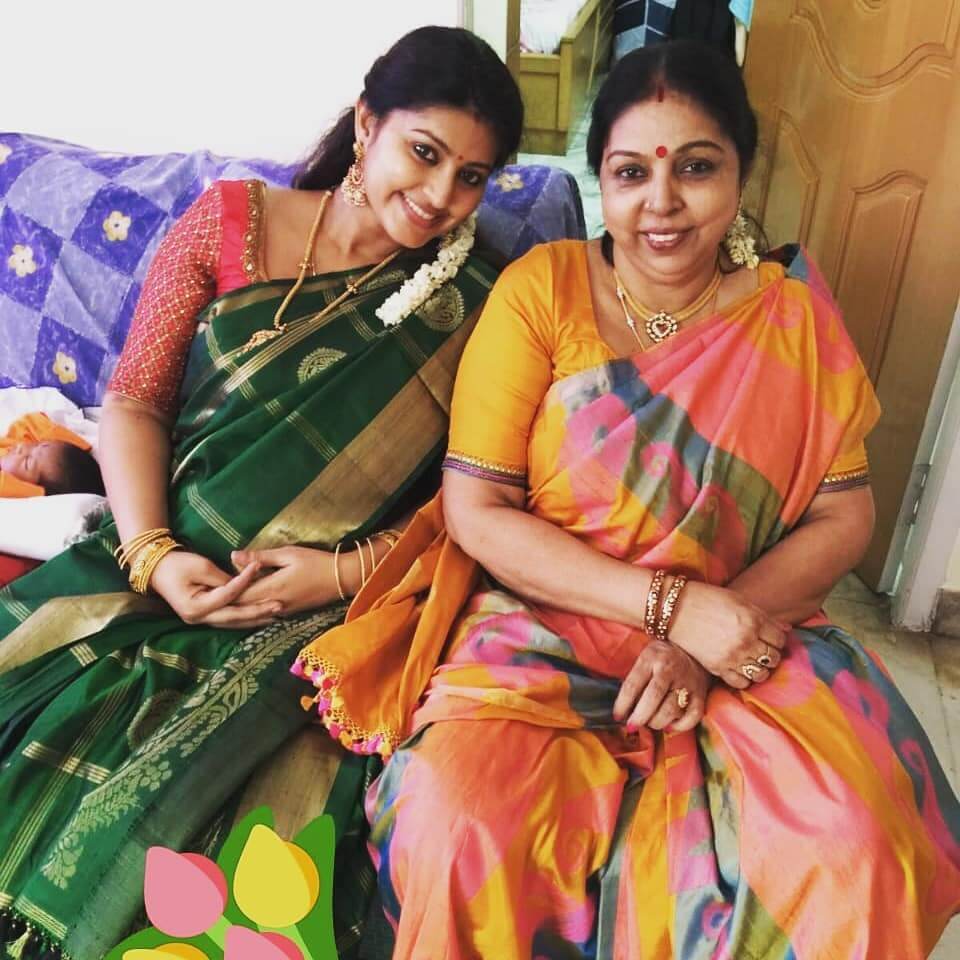 They are blessed with a baby boy Vihan and the actress is on her second pregnancy session.