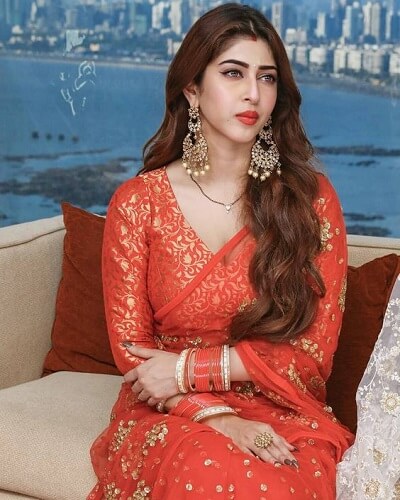 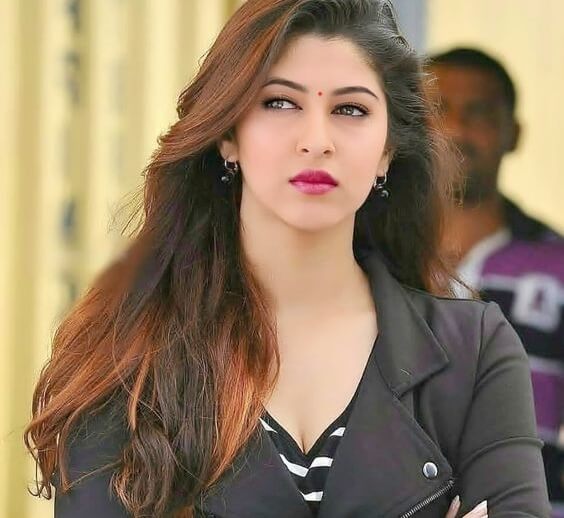 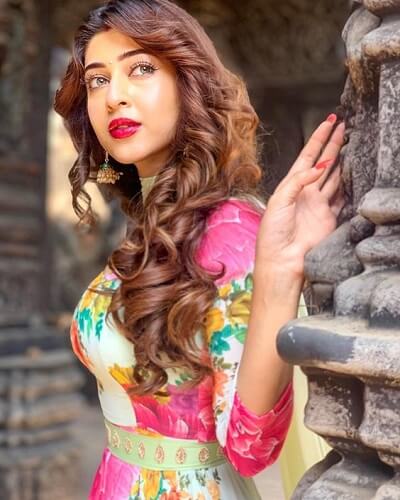 Sonarika Bhadoria is a South Indian actress and has acted in few movies including Tamil, Hindi and other south Indian languages. Though the actress is under the spotlight of fame, Bhadoria is well known for her role as Parvathi in the serial Devon Ke Dev…Mahadev.

Sonarika Bhadoria is basically a Rajput, but was born and raised in Mumbai. Her father is into the construction business, while Bhadoria’s mother is a housewife. 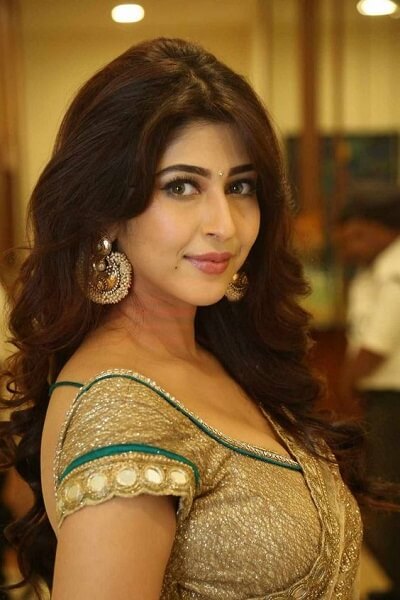 The actress made her Tamil debut through the movie Indrajith co-starred by Gautham Karthik and the movie did a mediocre job in the box office. She has also acted in the Telugu movie  Sarada alongside actress Anjali 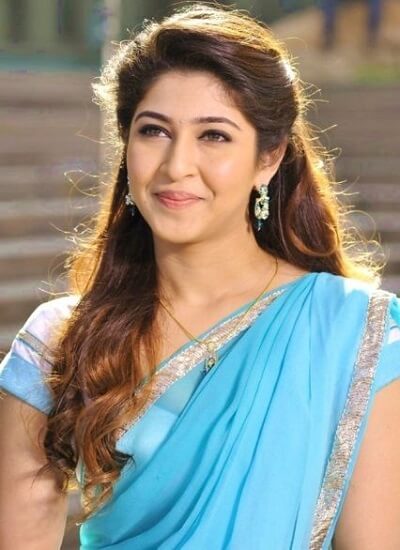 In 2018, Sonarika once again established herself by featuring in the Times of India’s Top 20 Most Desirable Women on Indian Television. This gained further fame to her.

Whereas, the previous year to this, in 2017, the actress was in controversy for the filthy messages sent by her fan to her mobile for which she filed a police complaint.

Sonarika Bhadoria is currently acting in the serial Kadhal Mannan Prithvi telecast in Sun TV from Monday to Friday.  The serial is based on the historical kingdom and the love story around it. 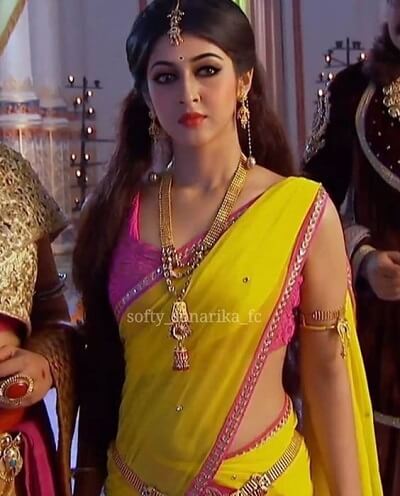