Sri Divya (age 26) is a trending age South Indian actress mainly involved in acting of Tamil and Telugu movies. She was born on 01 April 1993 in Hyderabad, Andra Pradesh, India and started acting from the age of four.

Sri Divya is best known for her low budget Tamil movies directed by the upcoming film directors. She had also appeared and acted in some Telugu television serial during her early phase of acting.

Sri Divya is a charming actress with no gossip issues in her career. The actress generally prefers neat and properly covered costumes and tradition-oriented.

According to the reliable source, Sri Divya has a sibling called Sri Ramya, who is also an actress predominantly acts in Telugu movies and few Tamil movies.

Sri Divya was educated at Kendra Vidhayala during her young age. 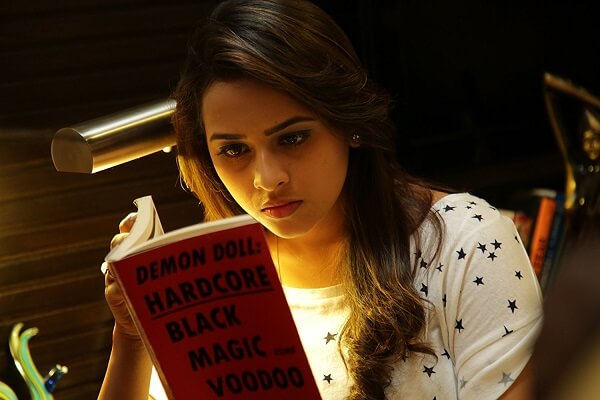 She started her acting career from her childhood and continues to take up the leading roles in Tamil movies currently.

In 2010, Sri Divya started her acting career in the Telugu industry with a movie called Manasara, directed by Ravi Babu.

But, the movie was not up to the expectation and received few sales and views widely.

Then, she got committed to the movie Bus Stop in 2012, directed by Maruthi opposite Prince, which was a box office hit in her profession.

The Movie Mallela Theeram Lo Sirimalle Puvvu has become the turning point in Sri Divya’s acting career, that the performance in the movie gained her wide applause and appreciation for her lonely wife role, who falls in love with a writer.

The popular Daily Newspaper, The Hindu commented: “she looks very charming; the cotton saris bring out the grace in her”. 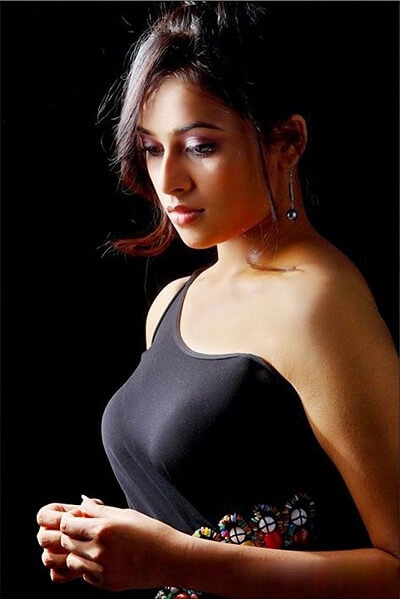 Whereas, the Idlebrain.com wrote that “Sri Divya epitomizes the character of an idealistic and independent woman. She did well and deserves applause”.

One of the best low budget entertainment movies in Tamil cinema history is the Varuthapadatha Valibar Sangam co-starring with the upcoming hero Siva Karthikeyan, movie directed by Ponram.

This movie took Sri Divya to a new level of actress status and the performance in this segment was acknowledged by almost all the top level reviewers.

The name Latha Pandi stood in many kids’ minds and the movie was a box office hit for both Sri Vidya and Siva Karthikeyan.

The whole movie is a comedy treat for the Tamil audience and Sri Divya becomes well known for the song paakadha paakadha and Oodha color ribbon.

Another remarkable Tamil movie from Sri Divya is Jeeva in the year 2014, directed by Suseenthiran. The movie portrays the dream of a guy of becoming an Indian cricket player and fails in his early stage.

Later, through his hardship practice, he conquers the struggle makes his dream debut. 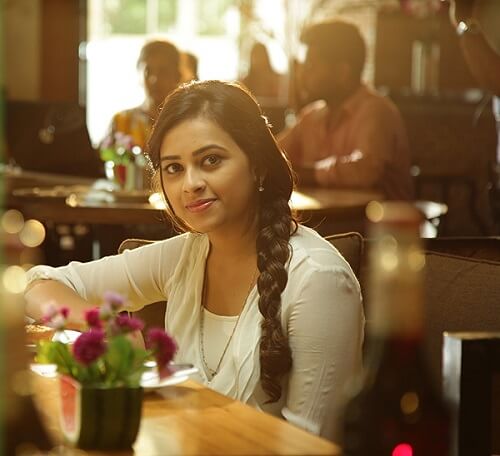 Sri Divya portrays her role well in different stages, like as a school going girl, a college student and a beloved one.

Vellaikaara Durai is another low budget comedy movie released in the same year for Divya in the leading role.

The Times of India mentioned that “But the real surprise is debutant Sri Divya, who, is expressive, and can lip-sync very well, which isn’t the case with most of our heroines today”. 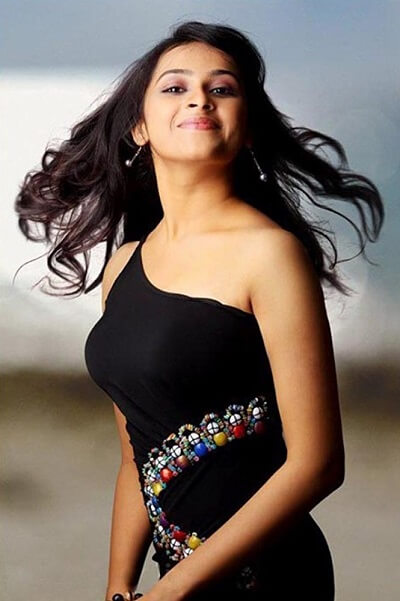 The New Indian Express stated that, “As Latha, debutant Sridivya emotes well, infusing the character with innocence, charm and naughtiness”.

Another reviewer, Baradwaj Rangan said, “the actress is good. She knows the language, knows how to work a reaction shot, and she looks like she belongs in this milieu. It will be interesting to see what Tamil cinema makes of her”.

Currently, she is working on two projects in Tamil, which is termed to be Kaatu Malli, and Nagarpuram.