Sri Priyanka is an upcoming Tamil actress, noted mainly for her supporting role in the Tamil movie Sketch. Sri Priyanka (Age 22) was born on 30 October 1995 in Puducherry, India and her Father’s name is Gunasekaran, who is in business, while Sri Priyanka’s mother’s name is unknown.

Sri Priyanka mainly appeared in Tamil and Kannada movies, and made her debut in Tamil movie titled Kangaroo, a psychological thriller movie in the year 2014.

Sri Priyanka started her acting career in the year 2013 and made her role recorded in the movies like Nila Meedhu Kadhal, Agadam and 13 Am Pakkam Parkka. However, she got a lead role in Samy’s movie Kangaroo (2015), which gained acting scope for Priyanka.

In 2014, Priyanka’s one of the Tamil movie Agadam got into the Guinness world record book for being the longest uncut film in the history. 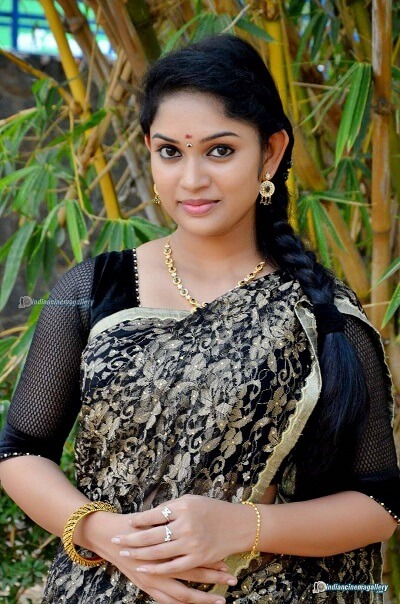 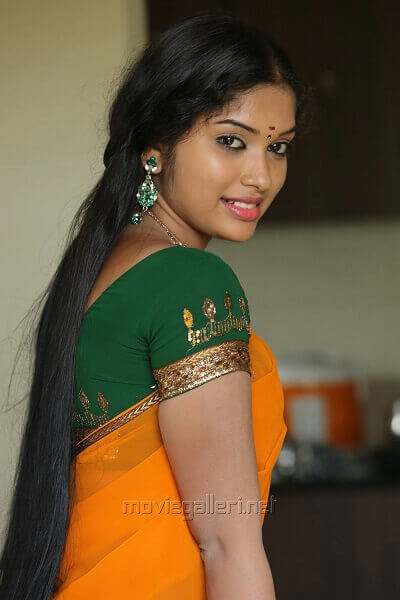 The situation was quickly handled, and Sri Priyanka was hospitalised immediately for recovery. The actress’ father was about to file a case against the film unit about the issue, but did not do it for putting an end to the issue. 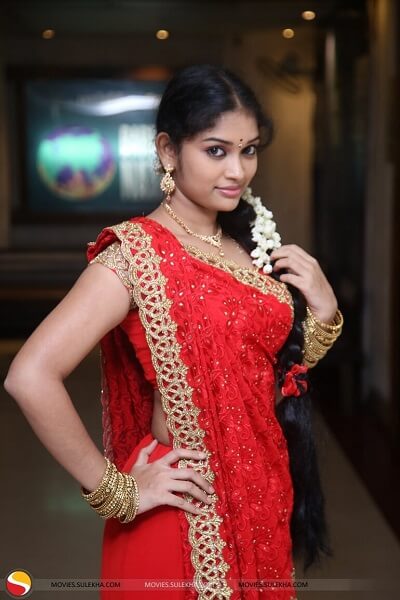 While asking about the slap scene, a source revealed that,” Both Sri Priyanka and Kalanjiyam rehearsed the slapping scene a couple of times. But during the take, the actor mis-timed the shot and his heavy hand resulted in the slap landing on the actress’ ear. The actress fainted immediately and was taken to the hospital”.

To add further, the co-star who slapped Sri Priyanka said, “This happened purely because of mis-timing of the shot. I too was shocked on seeing Priyanka hurt so badly. I’d apologise to her once she becomes alright.”

The Actress’ father uttered the lines, about the issue, “I’m worried about my health’s condition. I agree that the shot have just been a mistake.

But what about humanity? No one from the unit accompanied me to the hospital to check on my daughter. No one has enquired about her condition yet.

I’m in a dilemma.

I dont know whether to lodge a police complaint or directly take this issue to the Directors’ council. I will take strict action.”